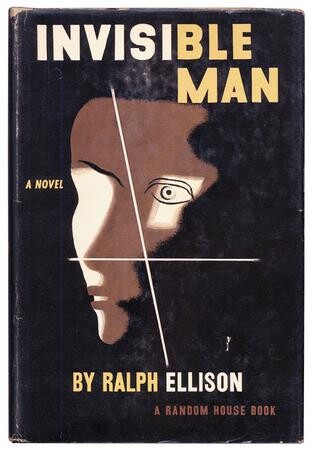 Psyche and Muse: Creative Entanglements with the Science of the Soul
An exhibition at the Beinecke Library, January 28 – June 13, 2011
“Psyche and Muse” explores the influence of cultural, clinical, and scientific dialogues about human psychology on twentieth century writers, artists, and thinkers. Tracing important themes in the lives and work of key figures and artistic communities represented in the Beinecke Library’s Modern European and American Literature collections, the exhibition documents a range of imaginative encounters involving the arts and the study of the mind. The books, manuscripts, and visual works in “Psyche and Muse” represent aesthetic and philosophic lineages from the late nineteenth century to the post-war era; the exhibited materials reveal ways in which the study of psychology and core concepts of psychoanalysis were both intertwined with and opposed to artistic production throughout the 20th century.