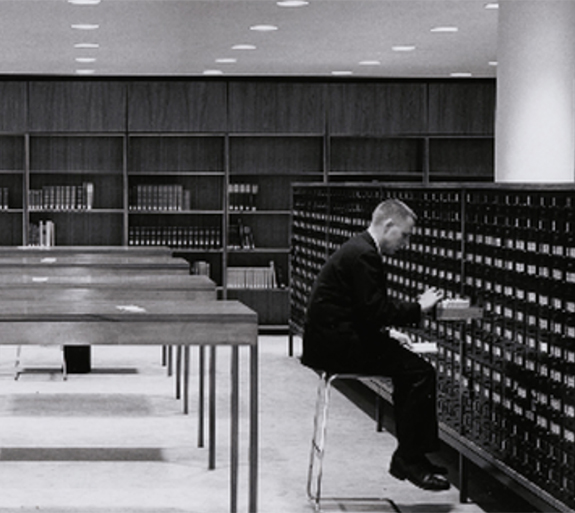 The Beinecke Library is one of the most significant sources for history in North America and contains a rich collection of materials from the classical world to the Renaissance.