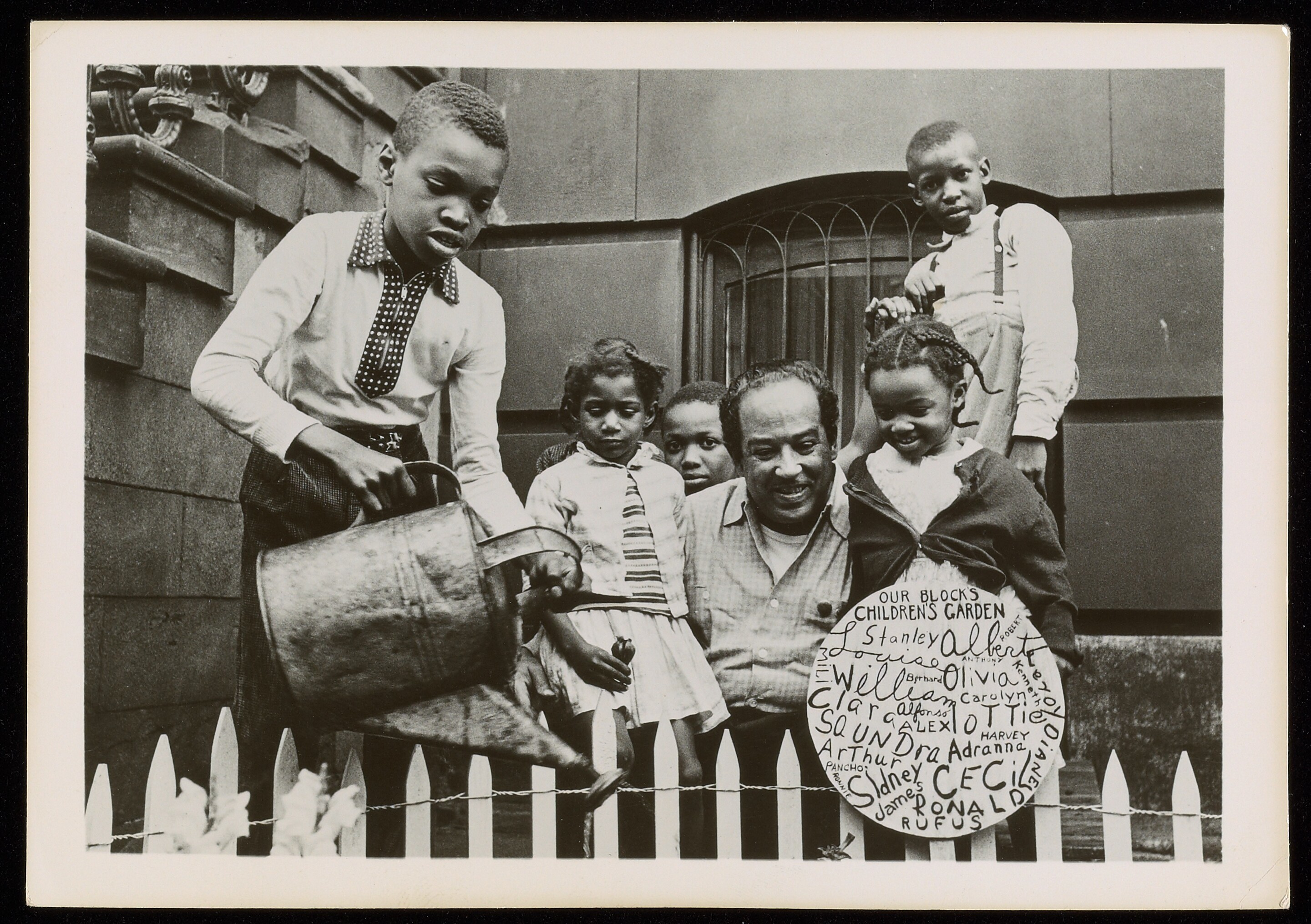 “Of course, we are and must be interested in our children above all else, if we love our race and humanity.” –W.E.B Du Bois, 1919

“Most young people who write tell me that my books teach them things—ways to live, how to survive. Having set out to be nothing more than a teller of tales, I have come to feel responsible—that what I have to say is more worthwhile than I had first thought.” –Virginia Hamilton, 1975

Children’s literature is a powerful transmitter of history, codes of behavior, and systems of belief. Through seemingly simple stories and pictures, children begin to place themselves in a larger social context: they may encounter representations of children, families, and communities that mirror their own or seem radically different; they may find that what they know to be true of life is affirmed, or denigrated. They may not find portrayals of life with which they can identify at all.

This exhibition traces the evolution of African American children’s literature from its origins in the early 1920’s to the beginning of what is considered to be its contemporary form in the 1970’s. Nearly all the authors represented here are not only children’s writers but novelists, essayists, poets, or political activists, and their work for children is deeply connected with their other projects. In addition to being politically resonant, these books are often beautifully written and illustrated—many of the authors in this exhibition are famous first and foremost for their poetry. They work to balance aesthetics and pedagogy, and ultimately show that artistic and political agendas can be mutually enriching rather than mutually exclusive.

Well-known writers such as Langston Hughes, Arna Bontemps and Countee Cullen turn their talents to works for children and young adults. Drawn from the James Weldon Johnson Memorial Collection of African American Arts and Letters and the Betsy Beinecke Shirley Collection of American Children’s Literature. This exhibition was curated by Caitlin Mitchell, Y’06.

On exhibition at the Beinecke Library through March, 2006.