A Is for André 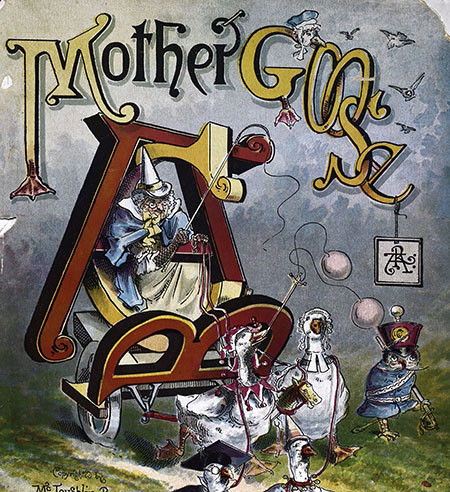 While we are on ABC books, it seems appropriate to point out the richly imagined work of R. André, a pen name for William Roger Snow, a London-born playwright, children’s book author and illustrator, who lived from 1834 to 1907. 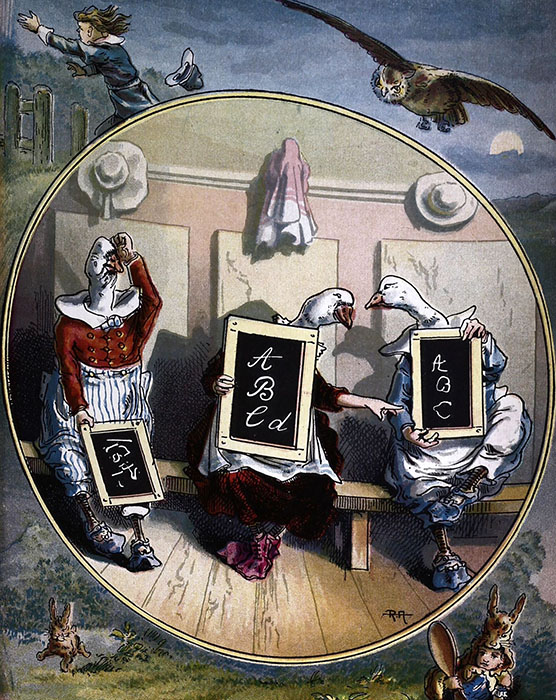 André was born to wealth but quickly spent his fortune. He joined the army in 1855 to travel the world, and in 1860 published his first work, Sketches of Chinese Life & Character, based on his experiences living in Hong Kong. A decade later, he began writing plays.

In 1875, scandal ruined his military career and his marriage, and he assumed the name Clifford Merton, under which he wrote and illustrated a number of children’s books. When the wife he abandoned discovered the pseudonym, and presumably his whereabouts, the couple divorced and Snow at last became R. [Richard] André. 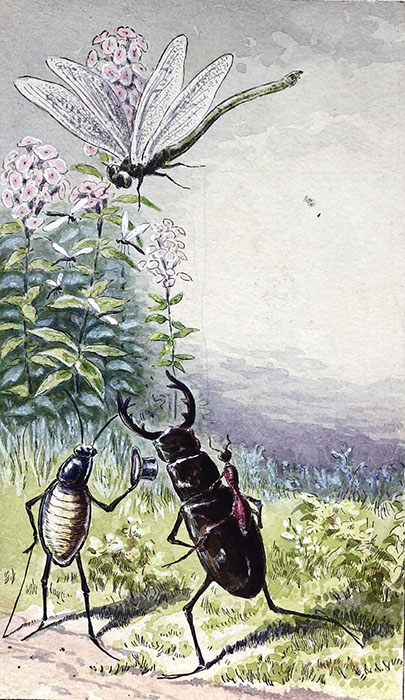 Illustration by R. André for The Butterfly’s Ball and the Grasshopper’s Feast, published by McLoughlin Bros. in New York, 1891.