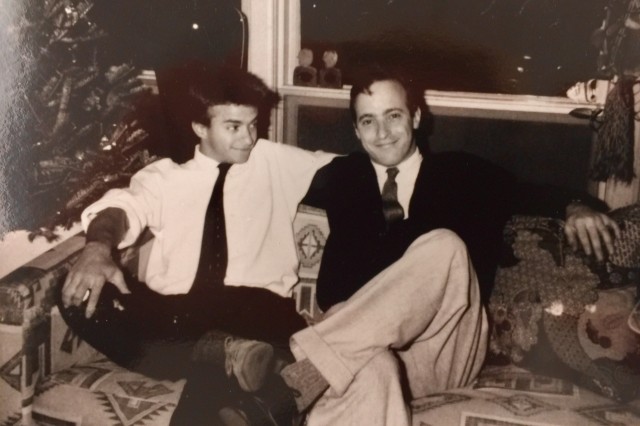 The Beinecke Rare Book and Manuscript Library has acquired the papers of David Sedaris, noted American humorist, author, and essayist. Sedaris, who grew up in Raleigh, North Carolina, and graduated from the School of the Art Institute in Chicago in 1987, is the author of works including Naked, Me Talk Pretty One Day, and Calypso. He is also well known for his many contributions to This American Life, a weekly radio show produced in collaboration with WBEZ Chicago and delivered to stations by PRX The Public Radio Exchange.

“It hardly needs to be said that David Sedaris is one of the most beloved modern authors in the world,” said Timothy Young, curator of modern books and manuscripts at the Beinecke Library. “His popularity is due to the fact that he is one of the best American writers of recent memory. The David Sedaris Papers show his growth - as an artist, as a performer, as a writer - and document those talents extensively over many decades of his work.”

The papers, 16.5 linear feet (33 boxes), are now open for research and contain writings, correspondence, personal papers, artist books, printed material, audiovisual materials, electronic files, and other papers by or relating to Sedaris. The finding aid for the David Sedaris Papers can be accessed online at the Archives at Yale website.

“The Sedaris papers add to the Beinecke Library’s holdings in American literature, and more specifically, to the genre of humor writing and the personal essay, joining the papers of other brilliant contemporary minds such as David Rakoffand Tom Davis,” according to Young. He notes that these papers also complement the library’s archives related to social satire, which include papers of cartoonists, illustrators, and authors such as Garry Trudeau, Robert Osborn, Saul Steinberg, Helen E. Hokinson, James Reid Parker, Thornton Wilder, Sinclair Lewis, Peter Newell, and Samuel Clemens.

To mark the acquisition, and in celebration of the holidays, the Beinecke Library will have a pop-up display of a few items from the David Sedaris Papers on view to the public from Monday, December 10, through Thursday, December 21, 2018. The materials on view include the guide that Sedaris was given when he worked as an elf at Macy’s and a draft of the Santaland Diaries. Sedaris’s reading of his story as Crumpet the elf first aired on NPR’s Morning Editionin 1992, and has become a favorite holiday tradition.

The Beinecke Library’s public exhibition hall is open to all daily with no admission charge. 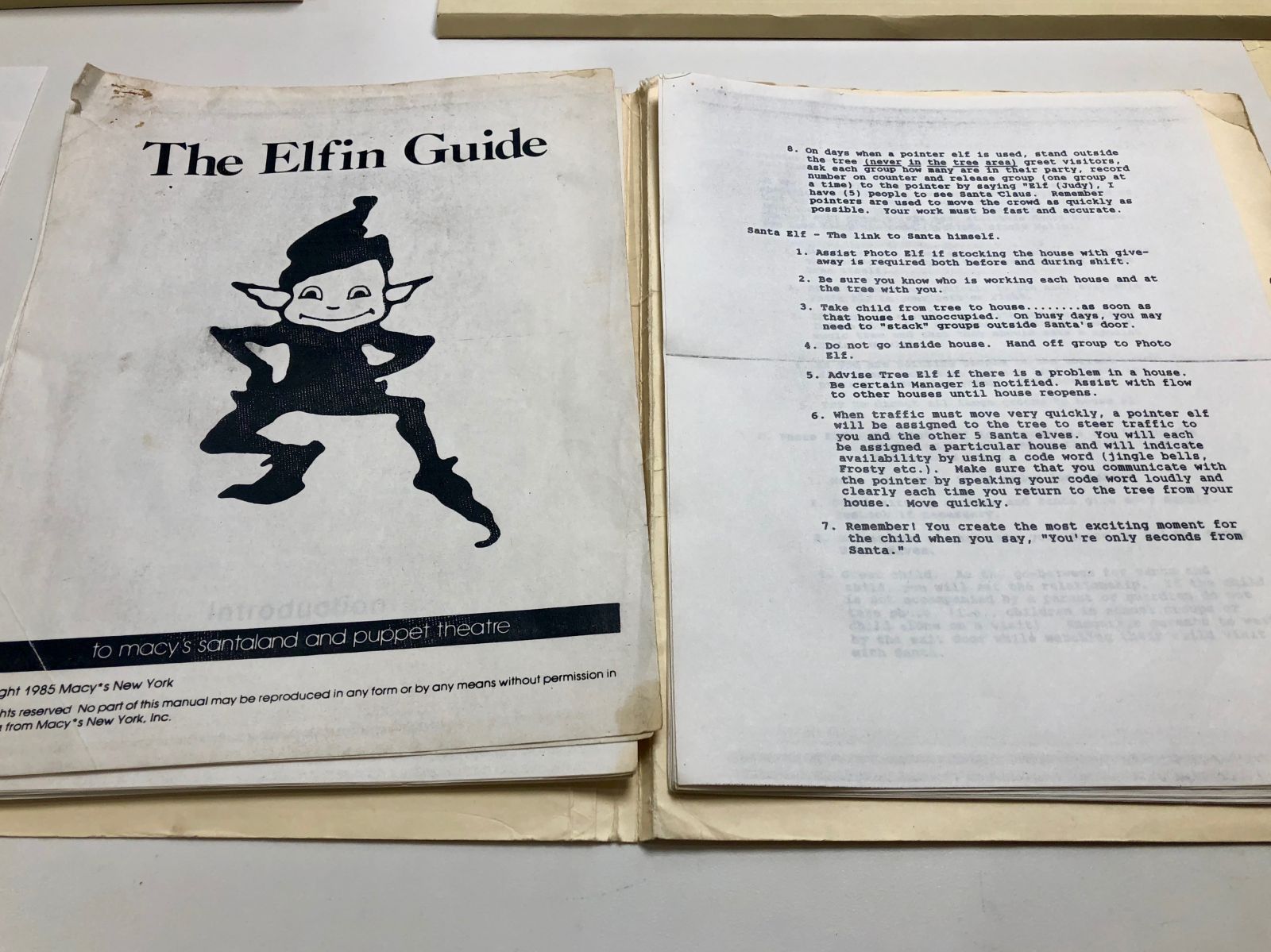 The guide that David Sedaris was given when he worked as an elf at Macy’s.