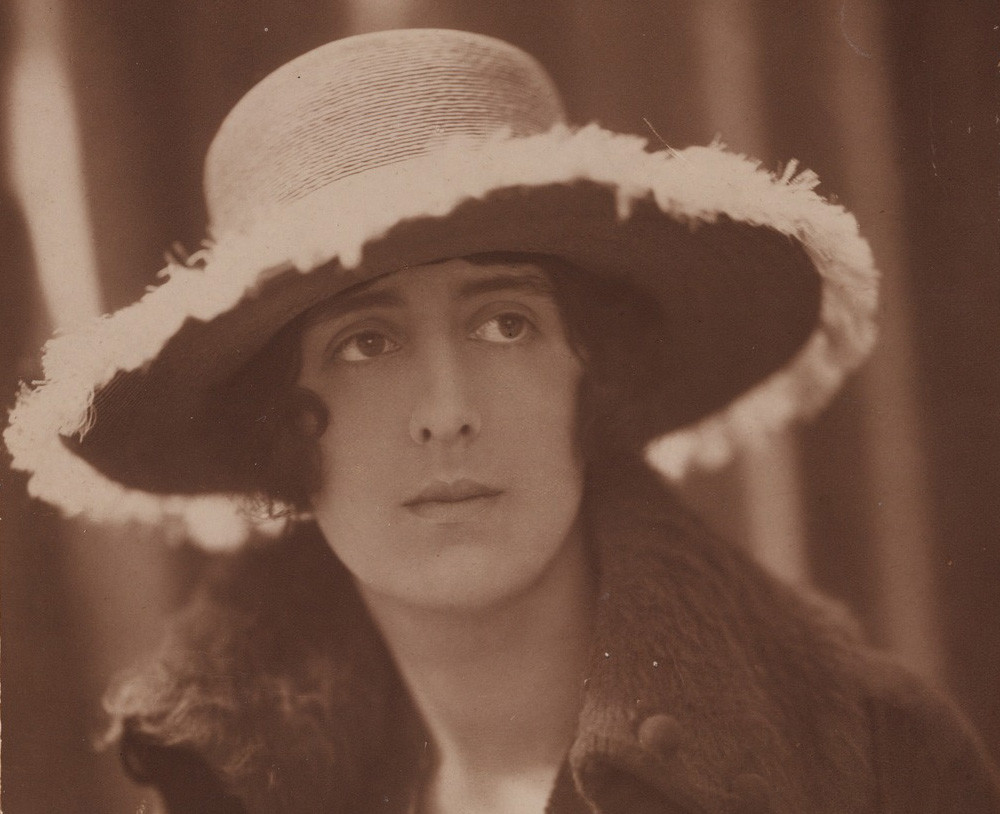 The Beinecke Rare Book & Manuscript Library at Yale University today announced its acquisition of the papers of Vita Sackville-West and Harold Nicolson, prominent figures in English arts and letters in the 20th century whose complex relationship was intimately recounted in the 1973 best-selling biography, “Portrait of a Marriage.”

“The Sackville-West and Nicolson archives are an exciting addition to Beinecke Library’s deep holdings of 20th century British literary figures,” says Timothy Young, curator of Modern Books and Manuscripts at the Beinecke Library. “They not only provide extraordinary insight into a remarkable literary legacy, they will be useful in enlightening an entire period in arts and letters, social history, and garden history.”

Sackville-West, an accomplished writer and gardener, is best known for her novels, poetry, and gardening books.  She won the prestigious Hawthornden Prize in 1926 for her long narrative poem, “The Land,” and again in 1933 for her “Collected Poems.” Nicolson is remembered as a diplomat, novelist, and historian. His literary output includes biographies of the poets Paul Verlaine, Lord Tennyson, and Lord Byron.

The Vita Sackville-West Papers consist of archives that were until recently stored at Sissinghurst Castle, the magnificent estate and garden the couple transformed from near-desolation into one of the most-visited places in England. The papers include drafts of lectures, broadcasts, and articles (including a manuscript of her 1942 novel, “Grand Canyon”); letters from her mother and father; long series of letters from close friends and lovers, including Rosamund Grosvenor, Pat Dansey, Geoffrey Scott, Hilda Matheson, Christopher St. John, and Gwen St. Aubyn; and diaries and garden journals ranging from 1930 to 1962.

The Harold Nicolson Papers contain notes, manuscripts and typescripts for many of his publications and lectures, a series of appointment diaries, and substantial correspondence. Among the manuscripts are notes for, and extensive correspondence regarding, King George V and drafts of more than 100 articles and lectures. Correspondence files document his relations with many of his publishers and organizations such as the National Trust, the Royal Literary Fund, and the Society of Authors.

Sackville-West and Nicolson remained a committed couple throughout their nearly 50-year marriage while each pursued other passionate relationships, as recounted in “Portrait of a Marriage,” a memoir by their son, Nigel Nicolson. The Beinecke Library holds a separate group of material documenting Sackville-West’s relationship with novelist Violet Trefusis that details their love affair and curtailed elopement in 1920.

Among the archives at the Beinecke that document the same spheres of influence in 20th century English arts and letters are: the papers of writer James Lees-Milne; the papers of artist/gallerist Eardley Knollys; the papers of socialite and writer Stephen Tennant; and the papers of travel writer Robert Byron.

A recent acquisition that links with the social world of Sackville-West and Nicolson are the papers of Mary Hunter of Hill Hall, which includes letters from Henry James, Edith Wharton, Claude Monet, Auguste Rodin, Max Beerbohm, John Singer Sargent, George Moore, and Henry Tonks, as well as an unpublished group of letters from Virginia Woolf to Elizabeth Williamson.

Vita Sackville-West’s extensive files on gardening complement a number of archives on plantsmanship acquired by the Beinecke Library in the past decade, including the papers of artist and gardener Robert Dash, the founder of the Madoo Conservancy on Long Island; and the papers of poet Douglas Crase and his spouse, Frank Polach, which contain the papers of renowned botanists Rupert Barneby and Dwight Ripley.