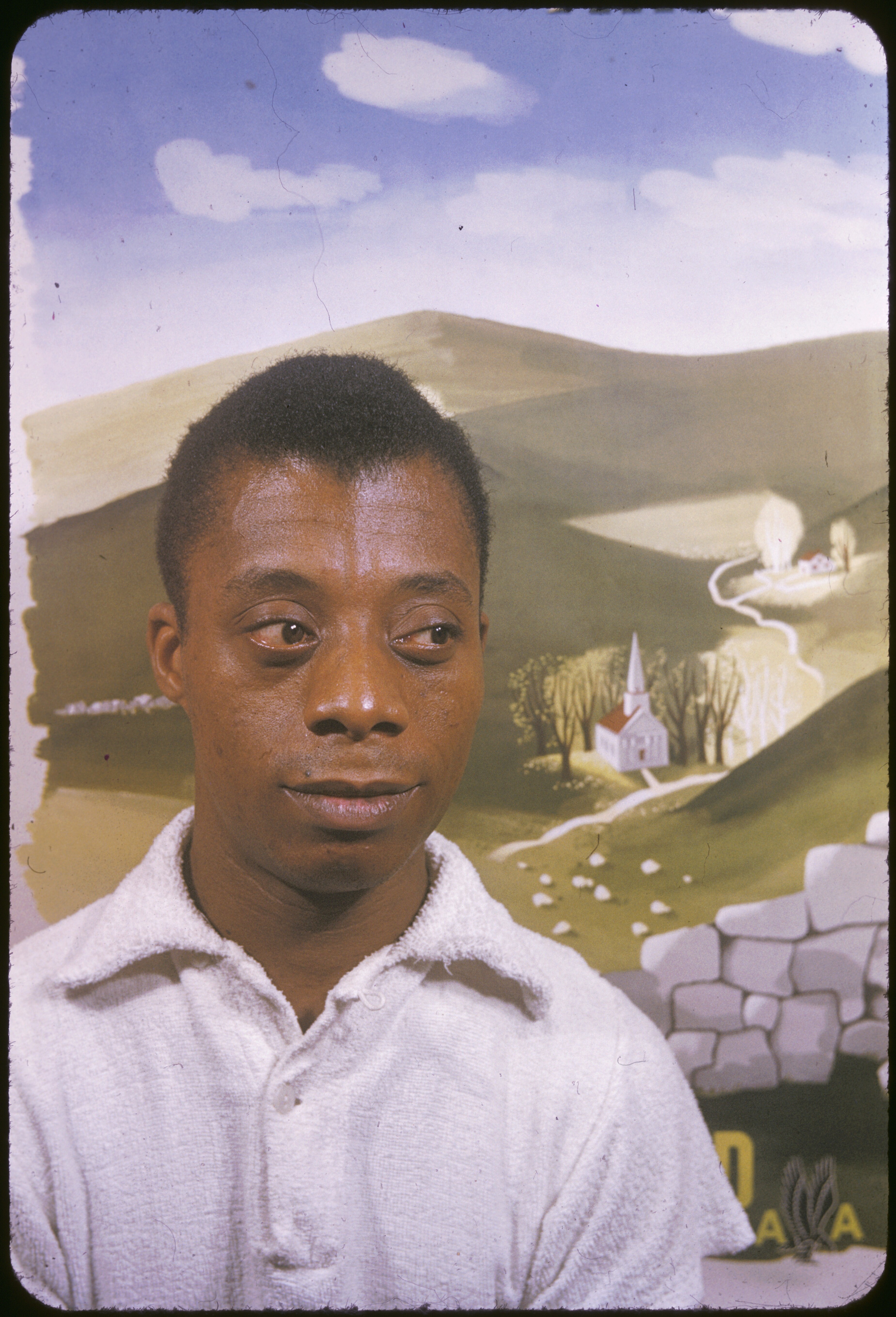 The Beinecke Rare Book & Manuscript Library at Yale University has acquired an archive of more than 100 letters of renowned writer James Baldwin, and a typescript draft of his third novel, “Another Country,” with his handwritten annotations.

The archive constitutes one of the largest collections of Baldwin’s letters and manuscripts held by any institution worldwide.

“This remarkable archive provides a window into Baldwin’s thinking while he was an emerging writer and during the peak of his literary fame,” says Melissa Barton, curator of prose and drama in the Yale Collection of American Literature. “These materials will doubtlessly enhance our understanding of this brilliant and complex man. We are pleased to share them with scholars and students.”

The letters in the archive are from Baldwin to his friends Mary Painter and Eugene Lerner, and to his sometimes-assistant and biographer David Leeming.

The letters to Painter cover the period of Baldwin’s rise to national prominence — from 1954, when Baldwin’s play “The Amen Corner” was performed at Howard University, to 1964, just after the publication of “Another Country,” which he dedicated to Painter. Throughout his detailed letters, Baldwin frequently alludes to the composition of the novel, including early insight into the characters’ names and ethnic backgrounds, and to his copious magazine essay assignments.

The letters to Lerner and Leeming date from 1965 to 1977, the majority of which were written between 1965 and 1968. Writing primarily from Istanbul, Baldwin recounts visits from Marlon Brando, among others, and refers to the development of his fourth novel, “Tell Me How Long the Train’s Been Gone.”

The collection was purchased from Walter O. Evans, a collector and patron of African-American arts and letters.

This acquisition augments the Beinecke’s collection of Baldwin’s early manuscripts and papers, which include the author’s artworks and personal papers, as well a drafts of a novel titled “Crying Holy,” which eventually became his first published novel, “Go Tell It on the Mountain.”

Other Baldwin papers housed in the Beinecke include various letters and a typescript draft of “Tell Me How Long the Train’s Been Gone.”

The Baldwin collection complements Yale’s and the Beinecke’s collections of African-American arts and letters, which include the papers of James Weldon Johnson, and Langston Hughes, among others.

The Beinecke Rare Book & Manuscript Library is one of the world’s largest libraries devoted entirely to rare books and manuscripts and is Yale’s principal repository for literary archives, early manuscripts, and rare books. The Beinecke’s extensive collections are used to create new scholarship by researchers from around the world.