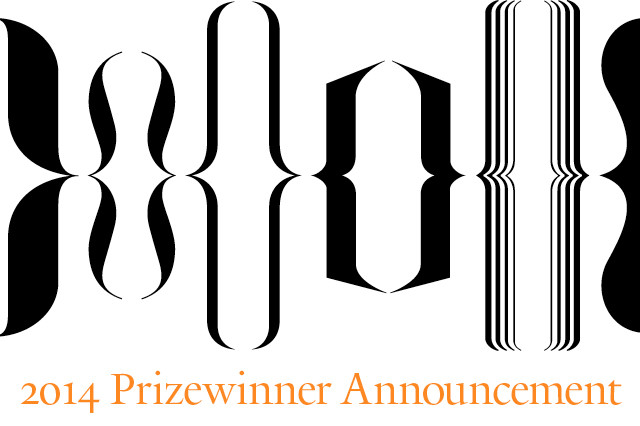 New Haven, Conn.— The Beinecke Rare Book & Manuscript Library at Yale has announced the winners of the Windham Campbell Literature Prizes. This year’s recipients illustrate the global scale of the prizes, with the eight winning writers hailing from seven countries. The winners in the three categories — fiction, non-fiction, and drama — will receive $150,000 each in recognition of their achievements and to support their ongoing work.

The writers didn’t know that they had been nominated, and their responses to winning the prizes ran the gamut from shock to gratitude. It was Donald Windham’s wish to support writers by giving them the time and financial independence to write. Aminatta Forna, a Sierra Leonean novelist based in the United Kingdom, said as much when she learned that she had won the prize.

“The Windham Campbell Prize offers a writer what we most crave — time to write, free from deadlines, financial pressures, the expectations of others,” said Forna. “It is a wonderful idea, a gesture of remarkable generosity, and in the current climate — when the pursuit of fiction faces so many challenges — very welcome indeed.”

British playwright Sam Holcroft, the youngest of the prizewinners at age 31, was quite emotional when she learned she had won.

“I’m stunned, overwhelmed — and frankly, slightly unhinged — to be named as a recipient of the Windham Campbell Prize,” said Holcroft. “Realizing that I can put away the applications for temping jobs, and devote all my time to writing — it’s genuinely life-changing, and I’m indescribably grateful.”

Pakistani novelist Nadeem Aslam’s lyrical response was: “Artists are moths, chewing holes in the robes of the powerful and the unjust. My work is a private response to the world I live in, so when readers agree with what I have written I am deeply grateful because it makes me feel less alone.”

All eight writers will accept the prize in person at a ceremony at Yale on Sept. 15, 2014. The ceremony will be followed by a three-day literary festival celebrating the work of the prize recipients.

“I can’t think of a more appropriate setting to announce the winners of a global literary prize than here at Yale’s Beinecke Rare Book and Manuscript Library,” said Yale President Peter Salovey, who announced the winners. “It is one of the great monuments to human intellectual achievement in the world, and I feel certain our prizewinners will one day add their inscriptions to it.”

For biographies and photos of the eight prizewinners, visit the Windham Campbell website or download the press kit.