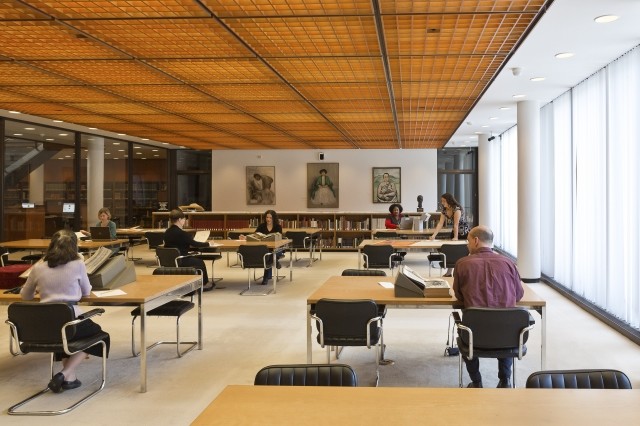 The Beinecke Library is pleased to announce its 2016-2017 Visiting Postdoctoral Research Fellows.

Each year, postdoctoral researchers from across the country and around the world apply for the visiting research fellowship, which supports postdoctoral or equivalent research in the library’s collections. These month-long fellowships provide scholars who live outside of the New Haven area access to the library, travel to and from New Haven, and a living allowance of $4,000 a month.

This year’s fellows will join us at the library between October 2016 and May 2017 after a year of renovations. 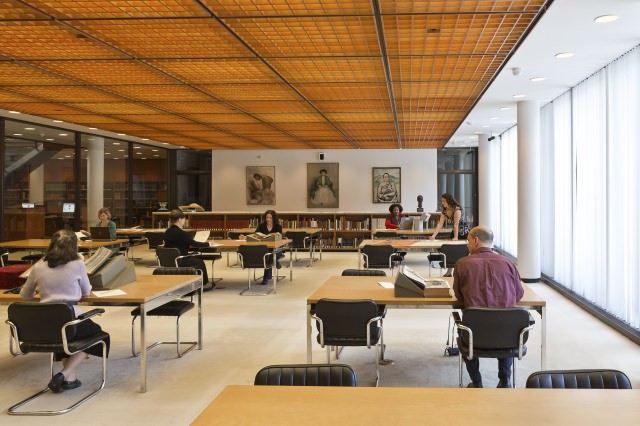 Click here for more information on the fellowship program.

The information below includes the fellow’s name, institution, and project title.

Ciara O’Dowd, National University of Ireland, Galway
H.D. Fellowship in English or American Literature
The On and Off Stage Roles of Actresses in the Irish National Theatre in the 1930s

Michael Shaw, University of Glasgow
H.D. Fellowship in English or American Literature
The Fin-de-Siècle Scots Renascence: The Roles of Decadence in the Development of Scottish Cultural Nationalism, c.1880-1914