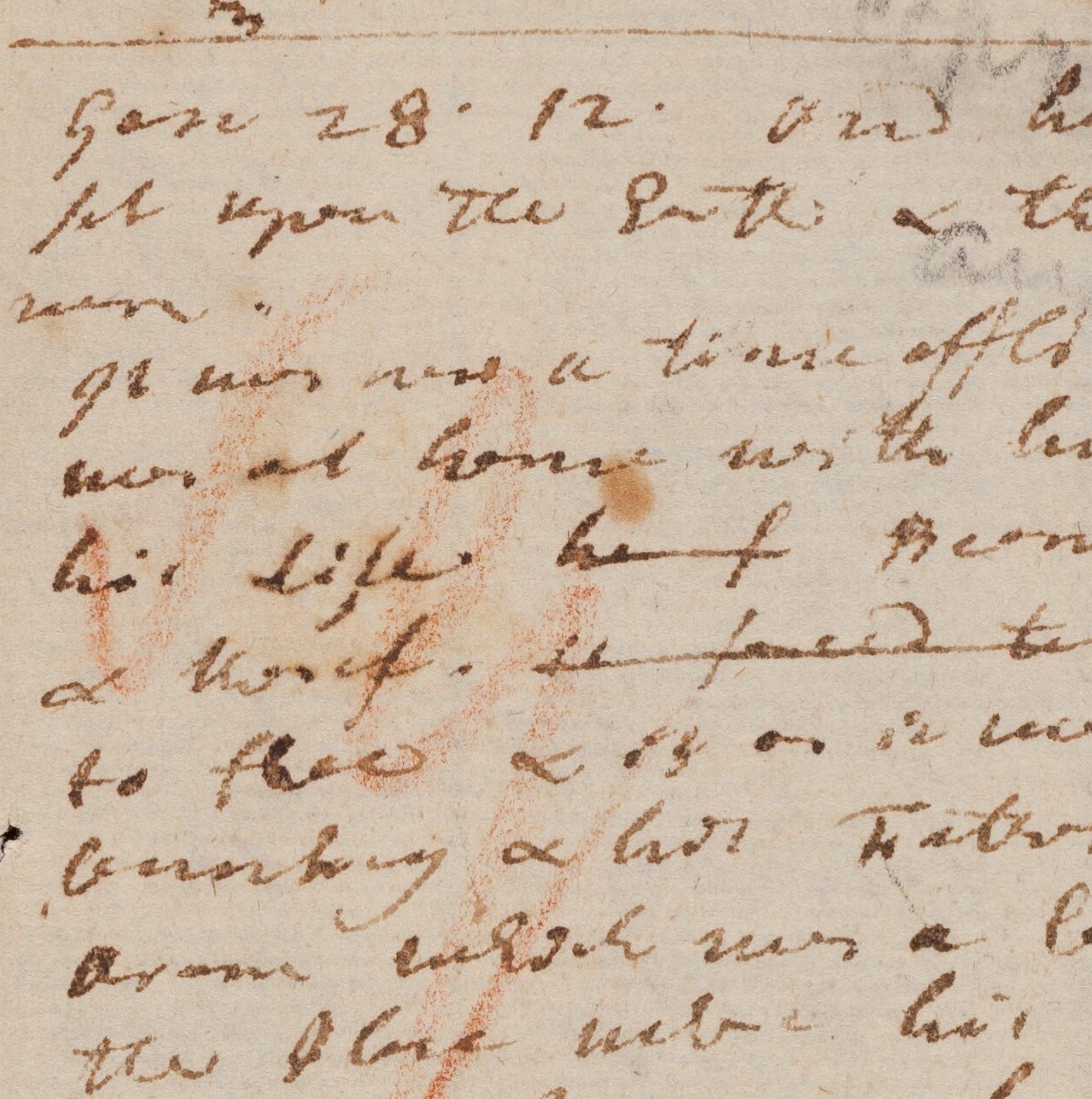 With the support of the National Endowment for the Humanities and the Jonathan Edwards Center at Yale University, the Beinecke Library has digitized its collection of Jonathan Edwards, which documents the life and work of one of the foremost early American theologians and philosophers. The collection, housed in 38 boxes and comprising over 60,000 pages, contains the great majority of Edwards’ surviving manuscripts, including personal notebooks and correspondence in addition to over one thousand sermons. By making the digital images freely available, the Beinecke Library has increased access to this valuable and frequently-consulted resource for the study of religion in early America.

Jonathan Edwards was born in East Windsor, Connecticut, on October 5, 1703. He attended Yale College and graduated with a Bachelor of Arts in 1720. Upon leaving Yale, he succeeded his grandfather, Solomon Stoddard, as minister of the Congregationalist Church at Northampton, Massachusetts from 1726 to 1750. There he became known as an evangelical preacher and stern Calvinist, helping inspire the “Great Awakening” of the 1740s. His writings, which were widely circulated, included A Faithful Narrative and Sinners in the Hands of an Angry God. In 1751 he became a missionary to the Mahican and Mohawk Indians at Stockbridge, Massachusetts, and minister to the English congregation there. While at Stockbridge he continued to write treatises that expounded his theology, including Freedom of the Will and The End for Which God Created the World. In 1757, he accepted an offer to become the president of the College of New Jersey, now Princeton University. In March 1758 he received a smallpox inoculation which proved to be infected, and died.