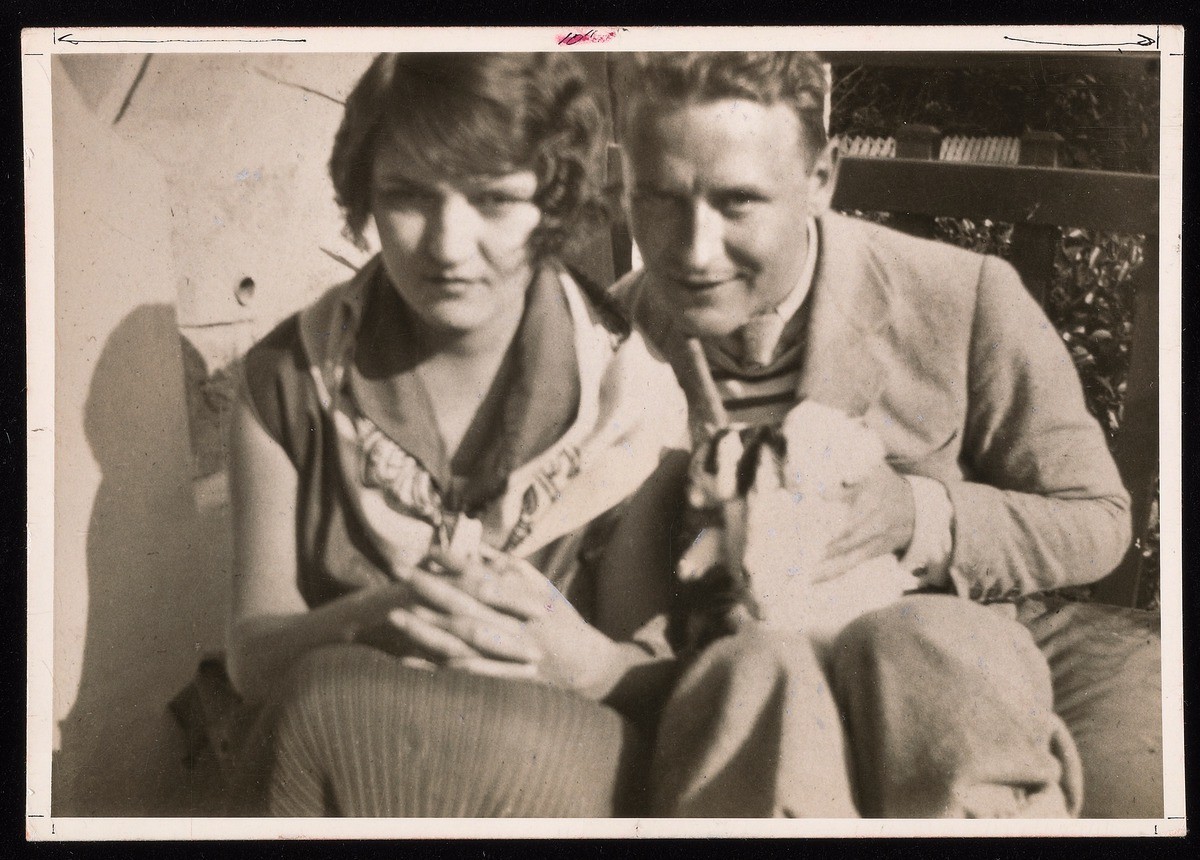 Drafts for “The I. O. U.” [circa 1920s], an unpublished story by F. Scott Fitzgerald (one autograph manuscript draft, signed and corrected, and one typescript carbon draft of a short story; accompanied by a typescript note by Fitzgerald’s agent Harold Ober providing a synopsis of the story). YCAL MSS FILE 50

Screen treatment, typescript, of Fitzgerald’s Tender Is the Night, written in collaboration with Charles Warren [circa 1934] YCAL MSS FILE 49

Paper dolls created by Zelda Fitzgerald [1927], dolls and outfits designed and painted by Zelda Fitzgerald presumably for her daughter, Scottie Fitzgerald Smith. Collections include five male and three female dolls, four men’s outfits and two women’s outfits, and a male figure with green skin and white hair (perhaps from the artist’s fairy tale series of paper dolls). The outfits include clothing evocative of French courtiers of the reign of Louis XIV. In YCAL MSS 336 neither doll nor outfit has been cut out from the sheet they were painted on. YCAL MSS 336 & YCAL MSS 317

Six lobby cards promoting the Warner Brothers 1922 film, The Beautiful and Damned, the first adaptation of an F. Scott Fitzgerald novel to the screen. Captions: [1] Gloria constantly broke engagements– but isn’t that the prerogative of the super-flapper? – [2] She fed on her popularity and was disposed to like many men – [3] People told her constantly that she was a vampire and she believed it – [4] “I detest reformers– especially the sort to try to reform me!” – [5] Disinherited! And Philip knows no career save that of spending – [6] A Saturday to Monday party with the burden of their song. The panic has come over us– so has the moral decline! Folio 2011 67