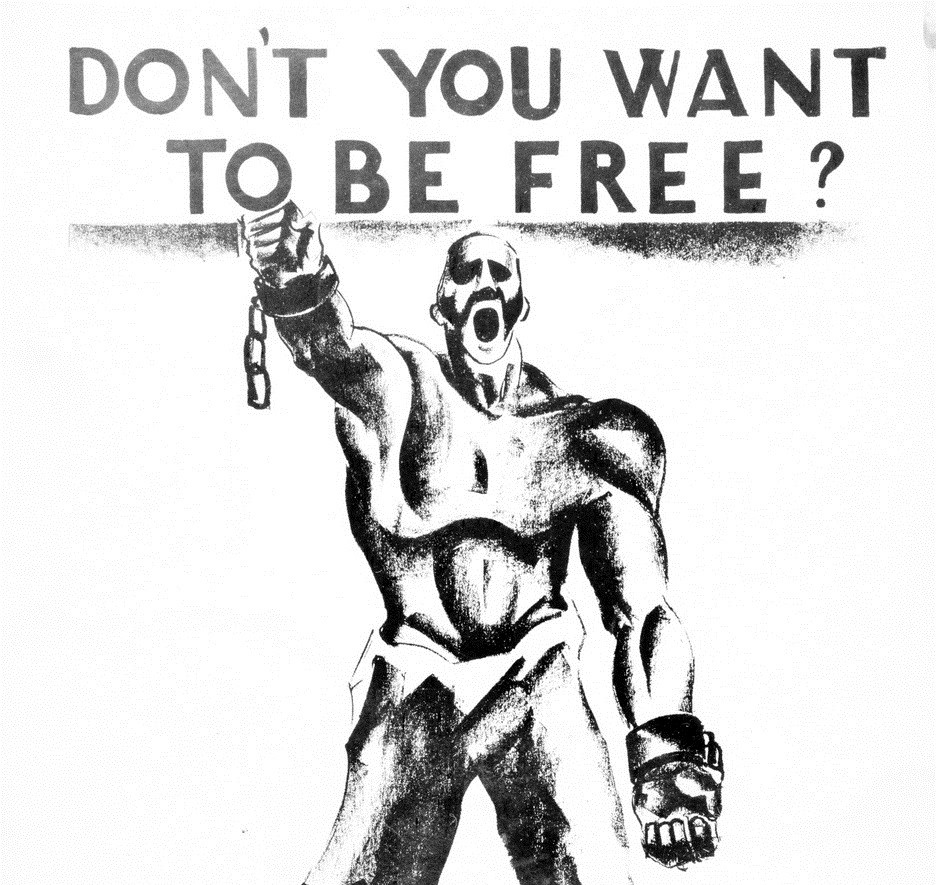 Woody Guthrie, Bound for glory, illustrated with sketches by the author Zab G983 943B

The Walter Lowenfels Papers document the life and work of the writer, journalist, editor, activist, and member of the Communist Party USA, Walter Lowenfels. The papers consist of correspondence, writings, writings of others, photographs, personal papers, printed material, and other papers spanning the years 1897-1979, with the bulk of the material dating from 1930-1976. Correspondence, writings, and writings of others comprise the bulk of the papers. The correspondence records his personal and professional relationships and chronicles his 1953 and 1954 trials for sedition and conspiracy and his publication process. Writings document Lowenfels’s work as a writer, editor and anthologist, including drafts of his prose, poetry, drama, essays, and articles. The writings also document his work for the Pennsylvania edition of the Daily Worker.