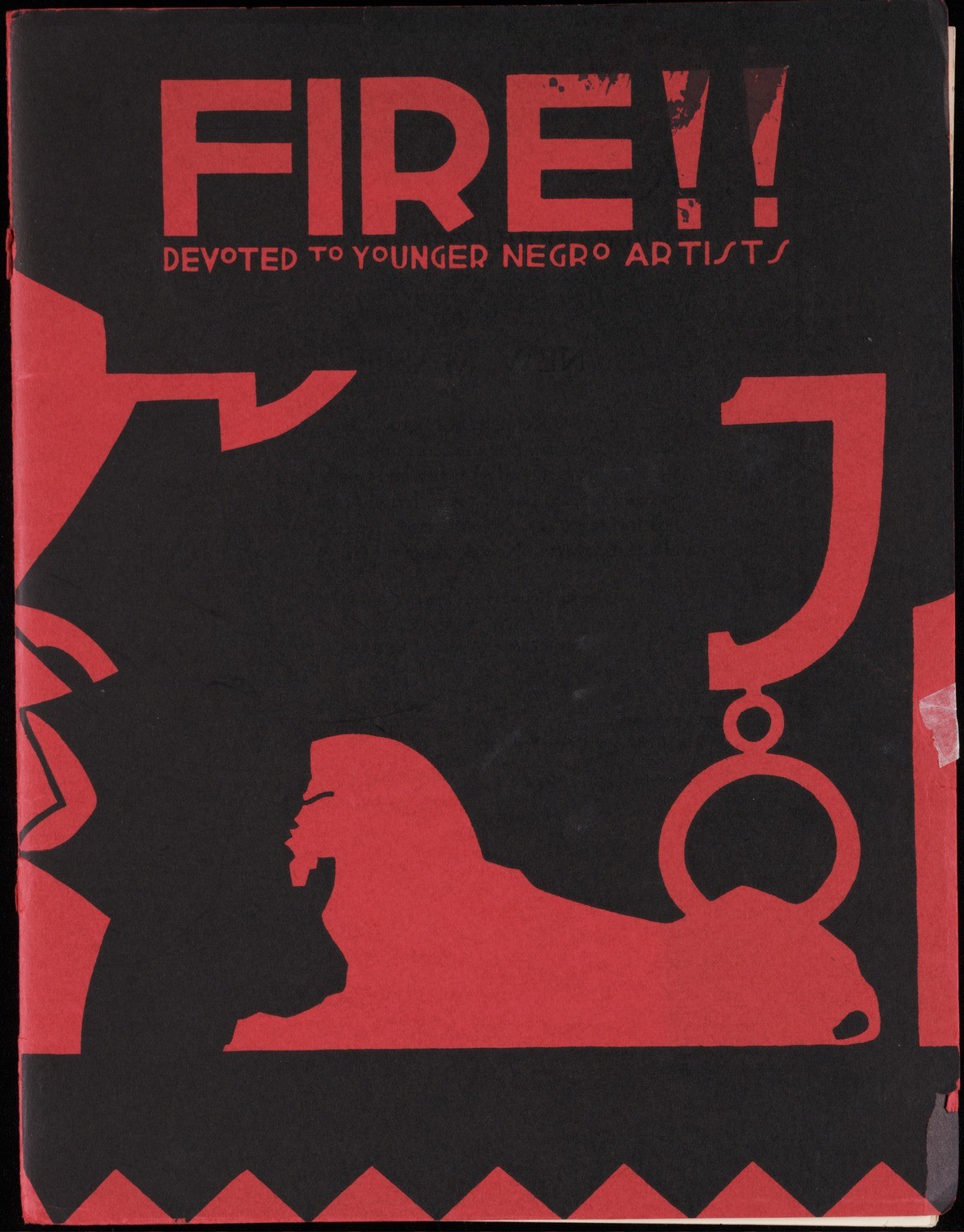 Beinecke is home to extensive holdings documenting the Harlem or New Negro Renaissance. Here are ten (or so) fascinating books, manuscripts, objects, and collections that illustrate this famous period of African American artistic production. 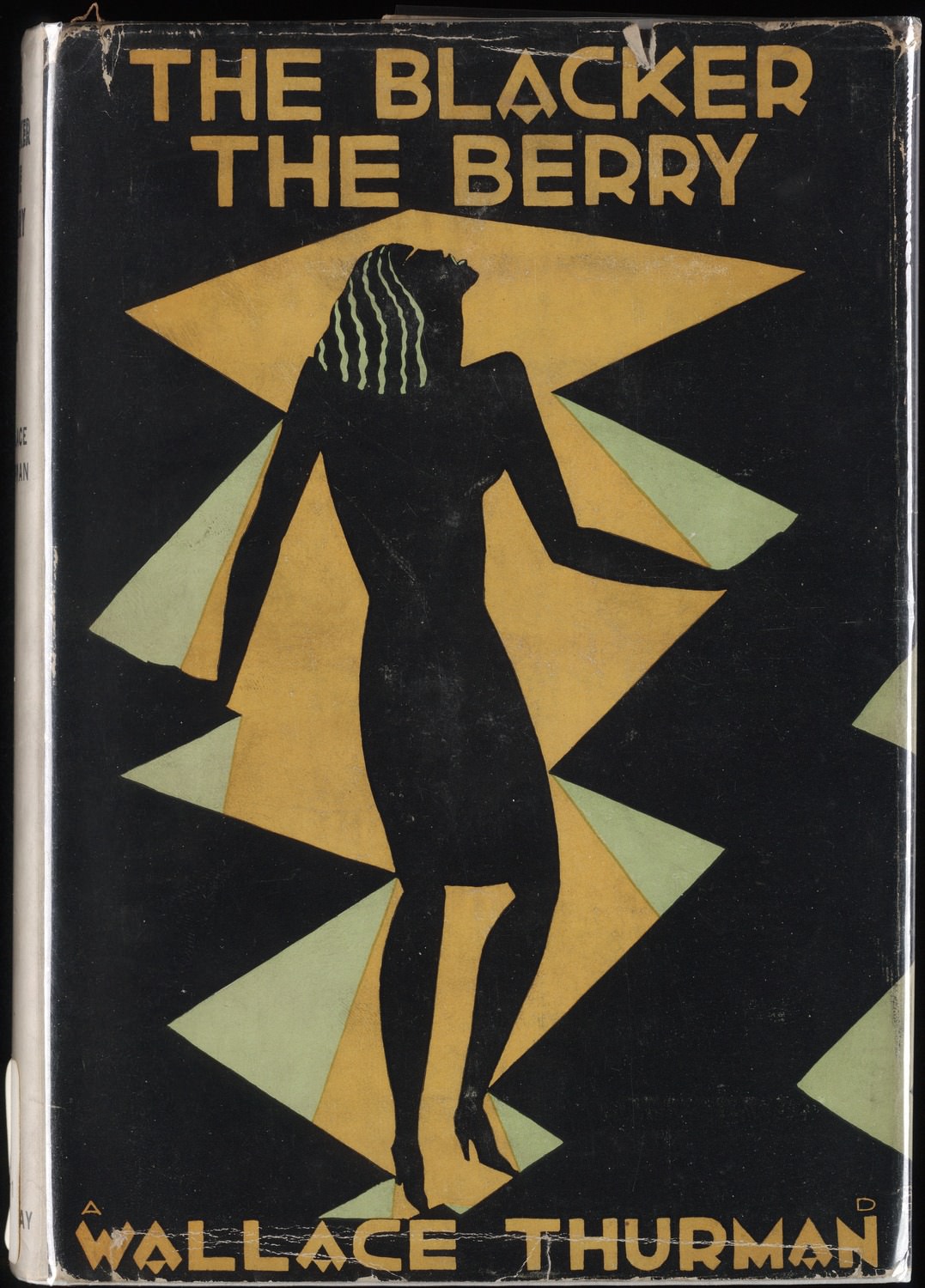 No artist’s work is as closely identified with the Harlem Renaissance as that of Aaron Douglas, whose designs adorned magazine covers, invitations, and book jackets throughout the period. 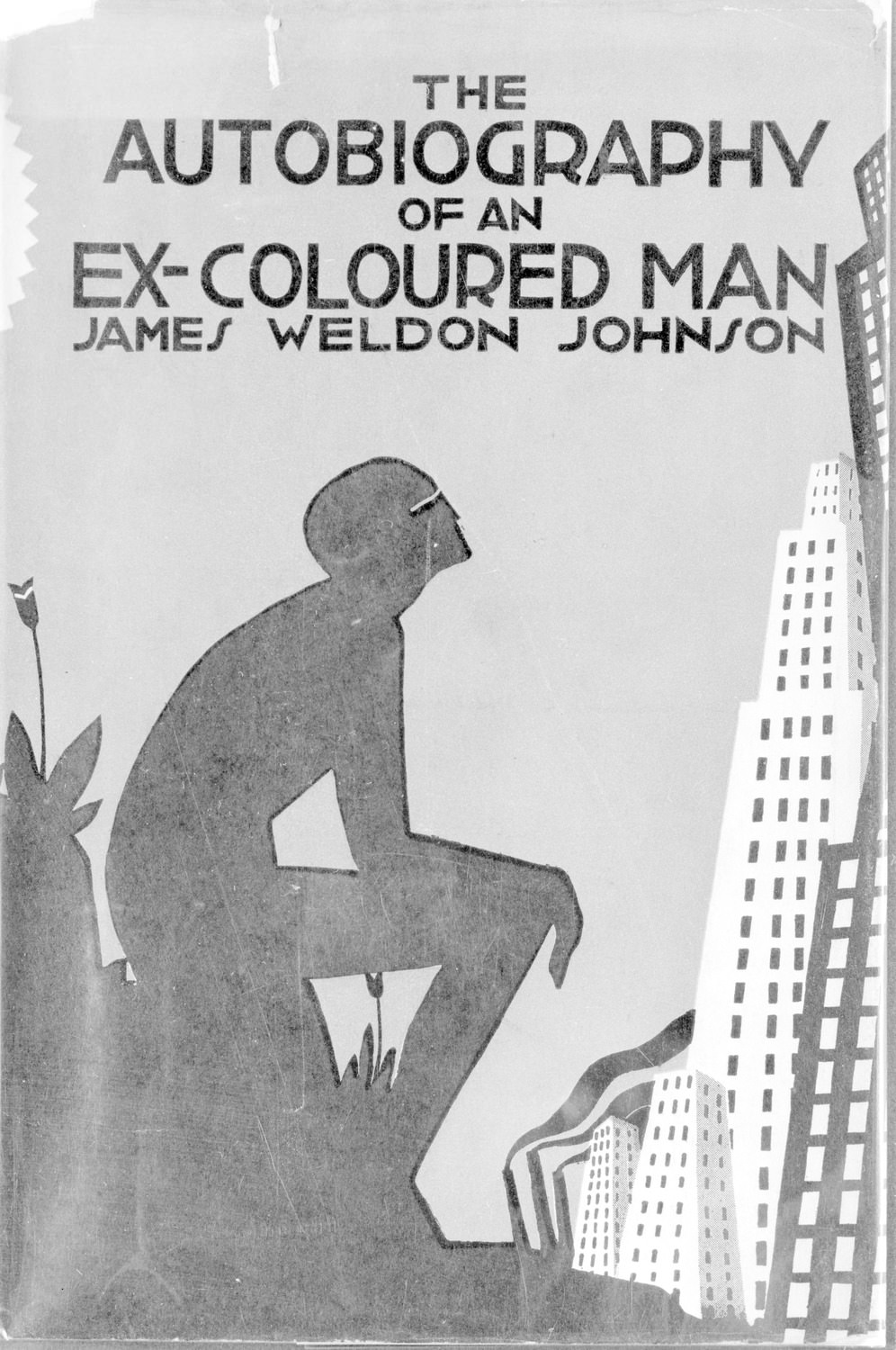 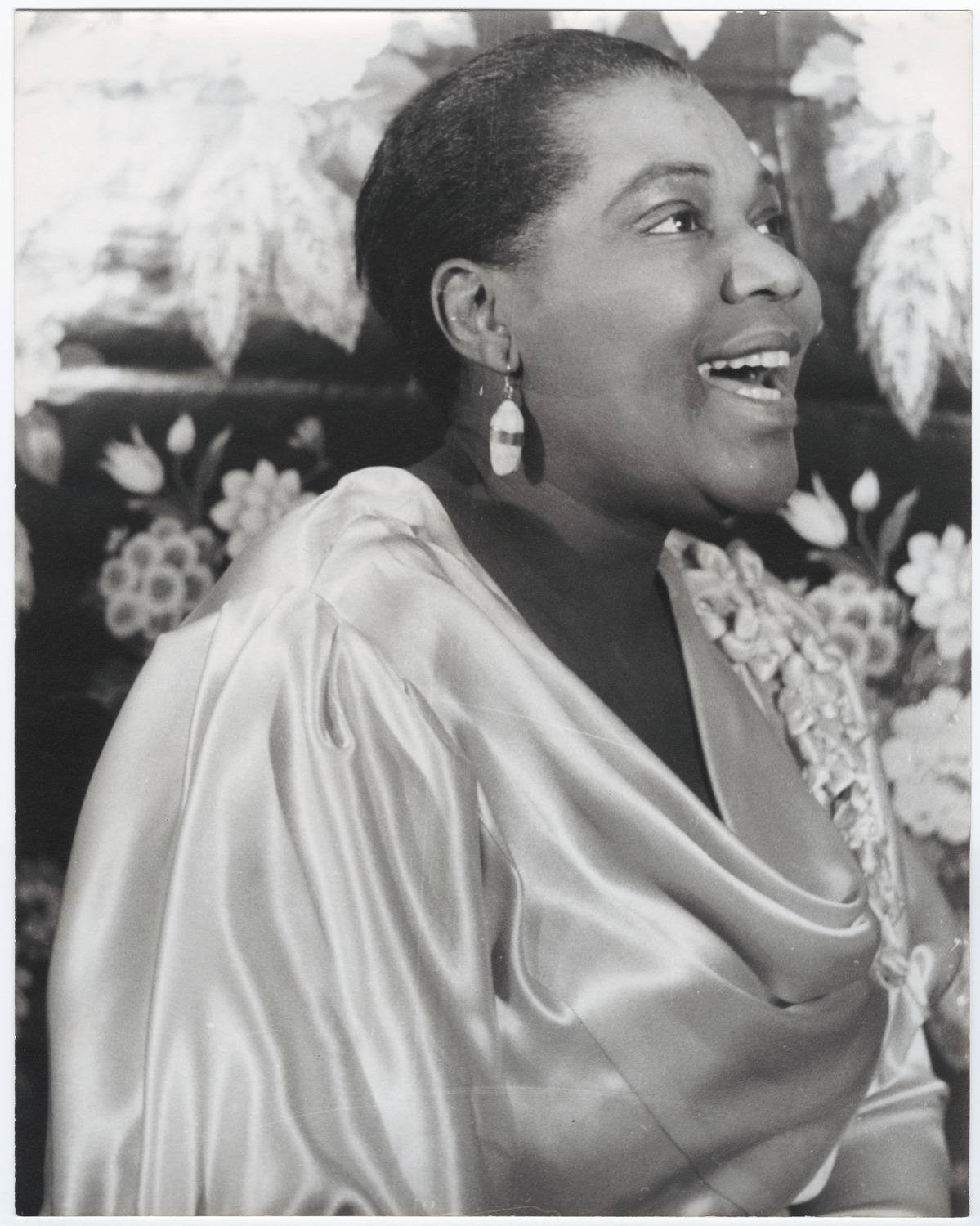 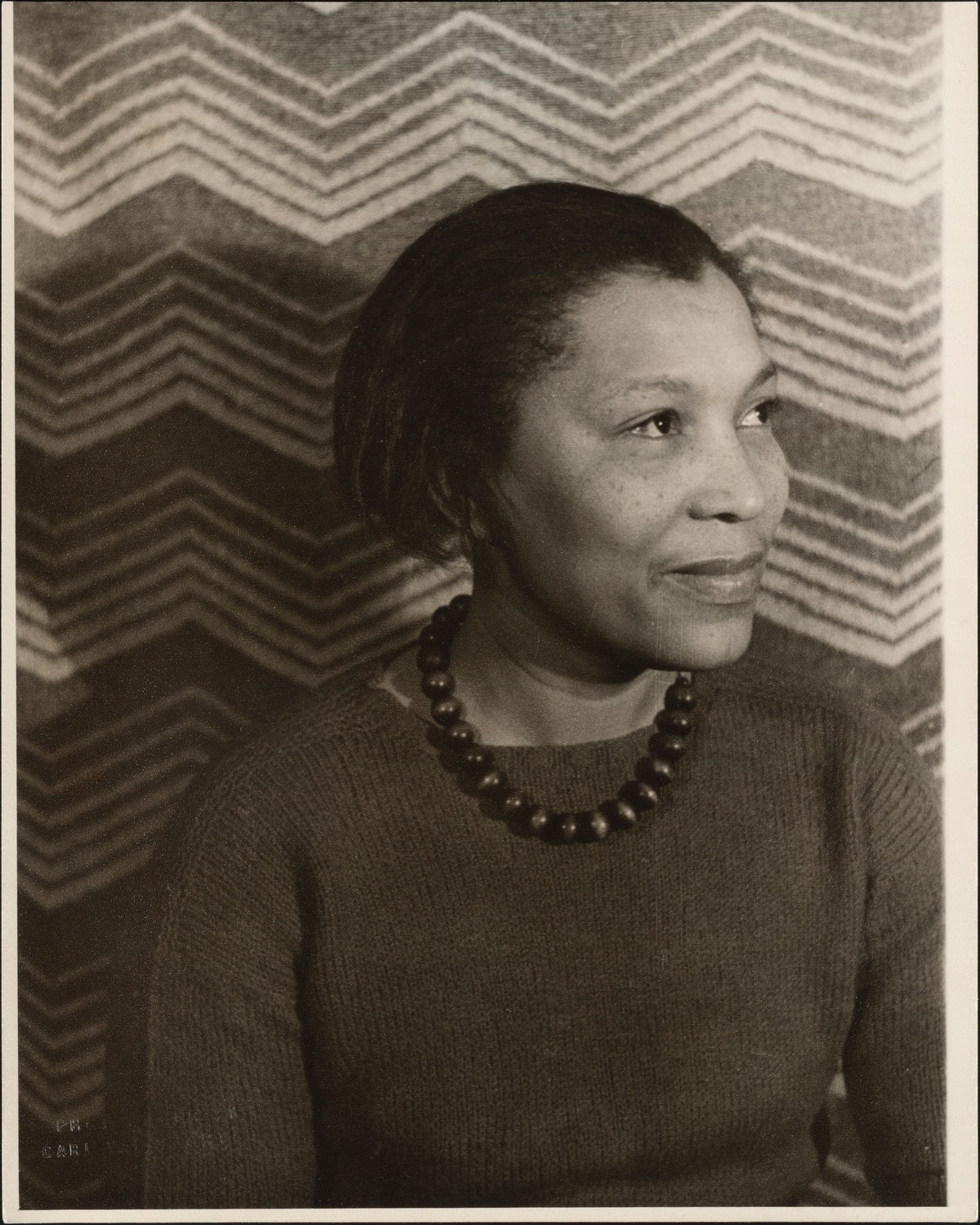 Manuscript of Zora Neale Hurston’s Their Eyes Were Watching God 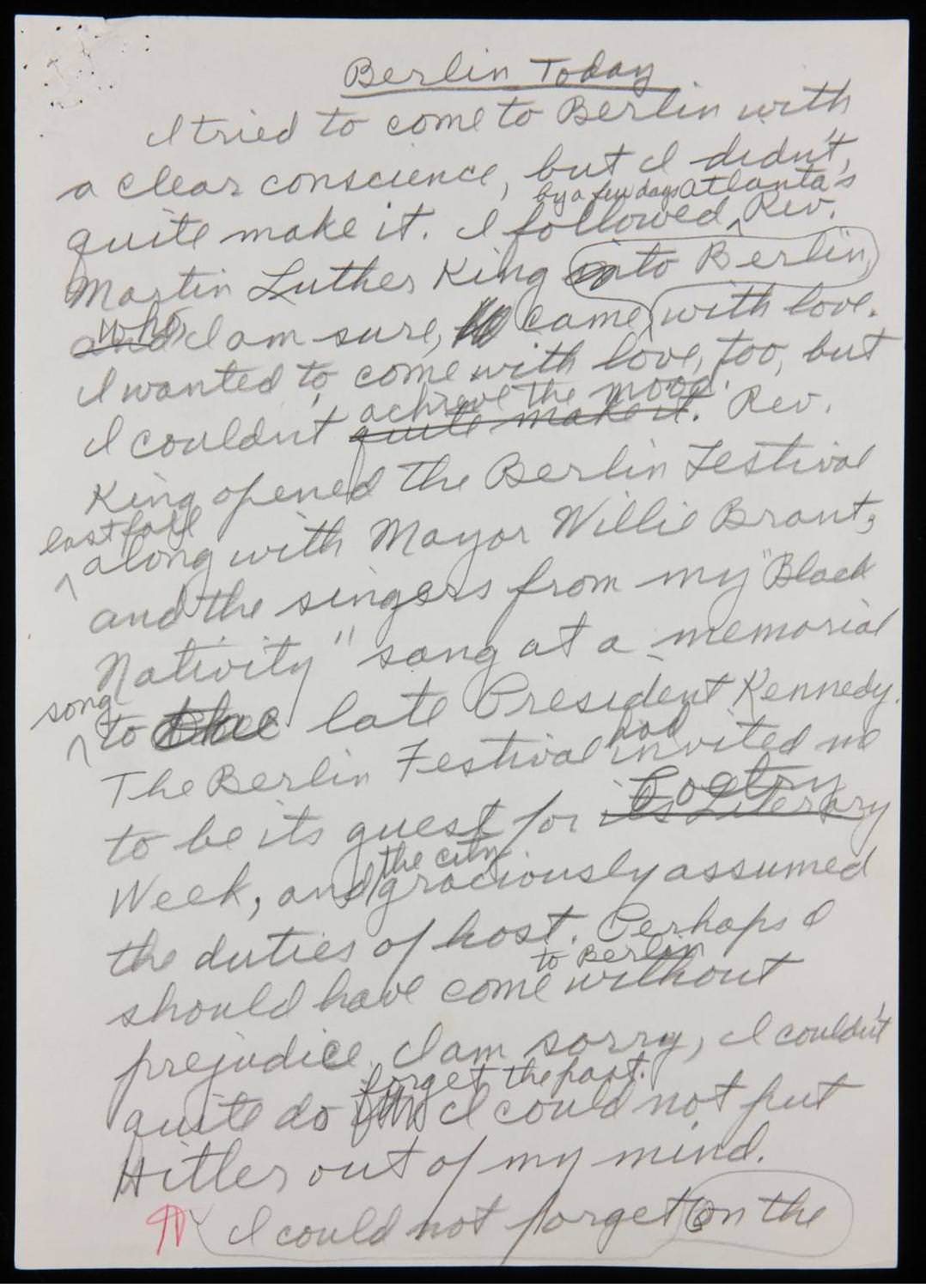 Jean Toomer Papers
Toomer’s collection of stories and poems, Cane, published in 1923, was among the first works of the New Negro to be celebrated. Call number: JWJ MSS 1 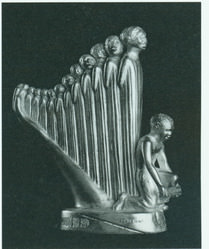 Commissioned to produce a sculpture for the 1939 World’s Fair in New York City, Savage created a 16-foot-tall piece in plaster that lined up singing African Americans in the shape of a harp. She named the piece after James Weldon Johnson and J. Rosamond Johnson’s famous anthem “Lift Every Voice and Sing.” Small metal replicas of the piece were sold at the fair. Call number: YCAL 1980.133 Object Bin C 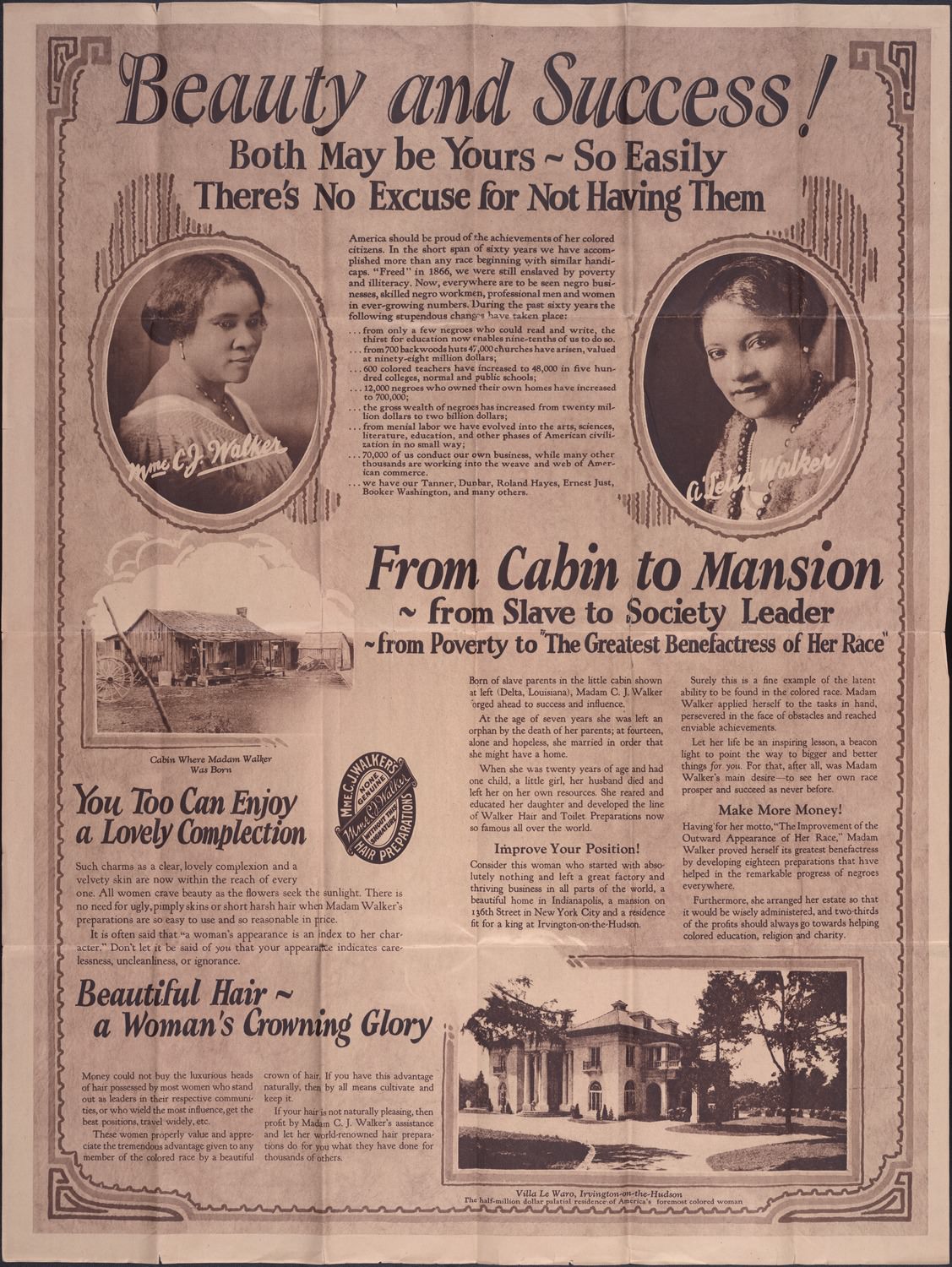 Poster: “Beauty and success! Both may be yours, so easily, there’s no excuse for not having them”

This poster extols the powers of Madam C. J. Walker’s beauty empire. It promises that “You too can enjoy a lovely complection… Beautiful hair, a woman’s crowning glory… If your hair is not naturally pleasing, then profit by Madam C. J. Walker’s assistance and let her world-renowned hair preparations do for you what they have done for thousands of others.” Call number: BrSides Folio 2003 14

Alain Locke edited a special issue of Survey Graphic in 1925 that he would expand into his acclaimed and influential anthology The New Negro. Call number: JWJ Zan2 +925Sb 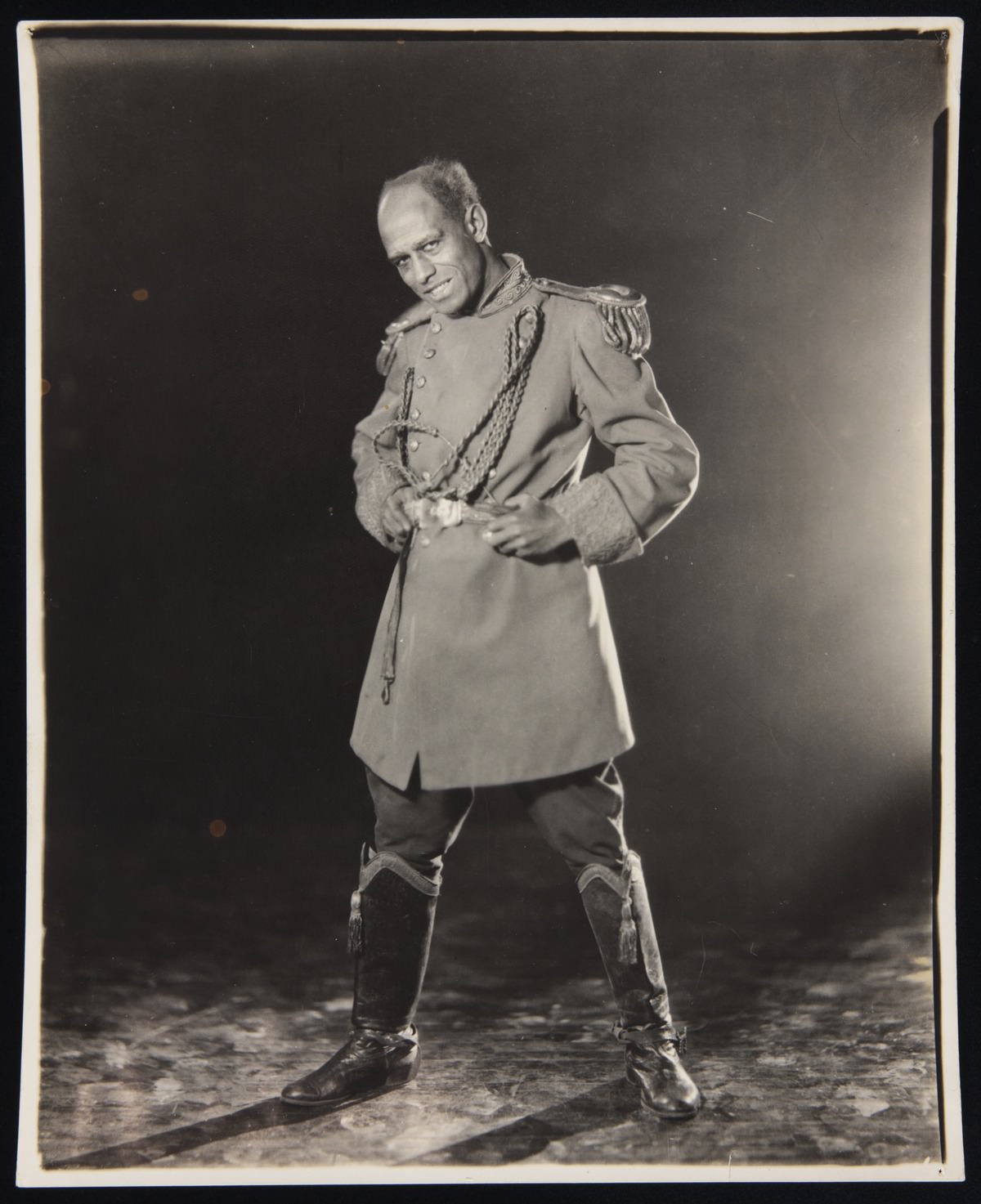 Photographs of Charles Gilpin as The Emperor Jones 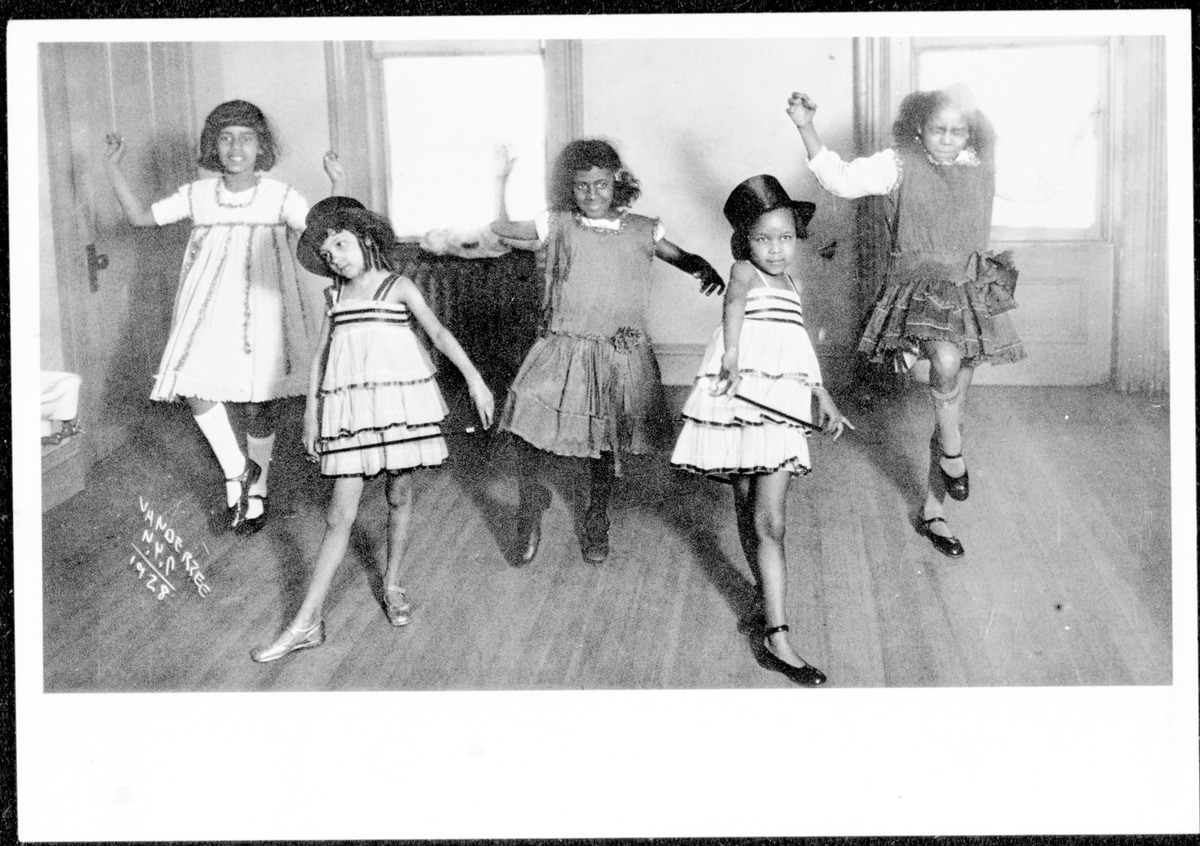