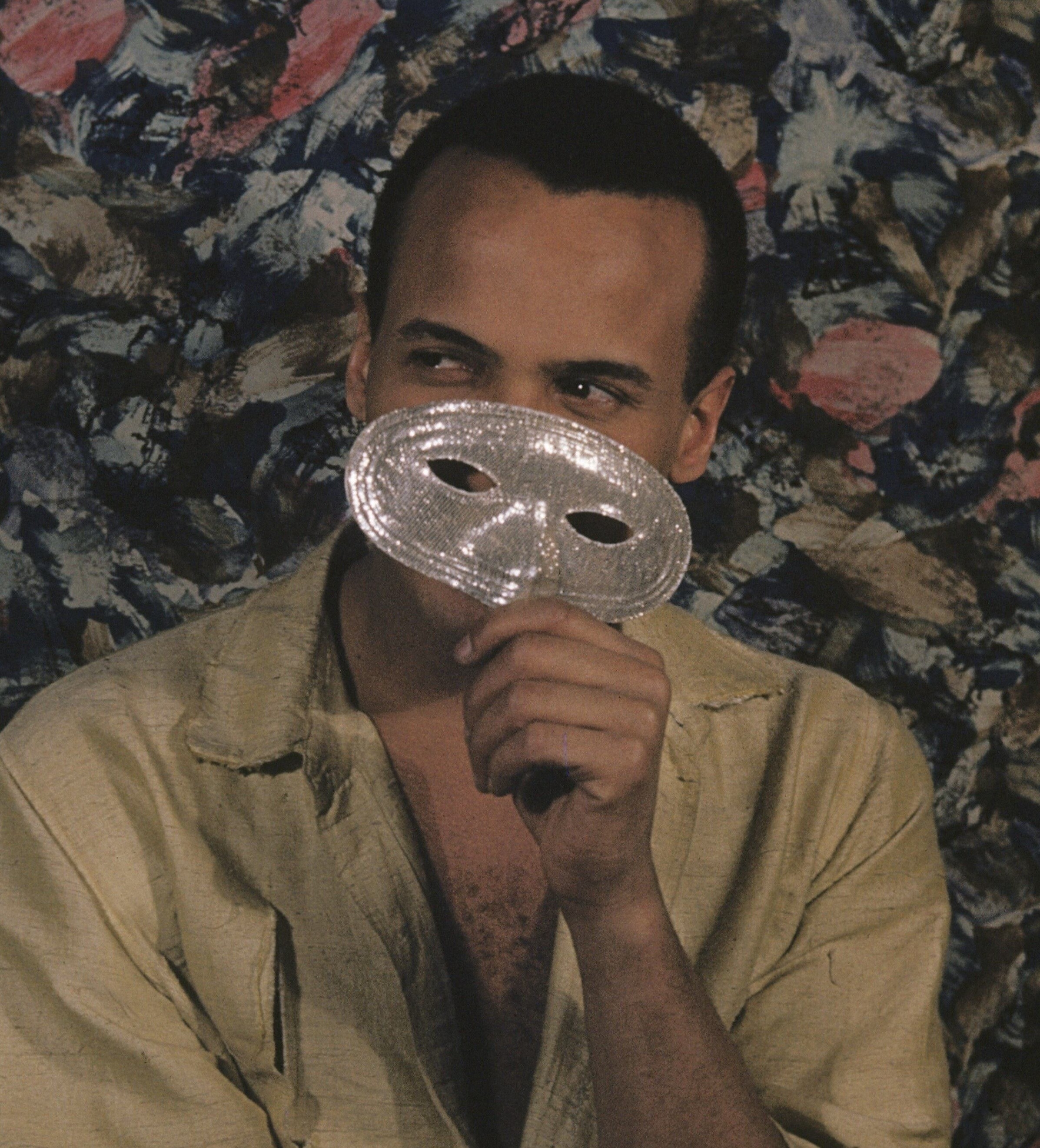 Created by the students of “African American Theater” in the spring of 2013, this web exhibition was borne of a desire to explore different modes of writing, to make use of the amazing resources in black theater held by the Beinecke Library at Yale University, and to share those resources as a work of public scholarship.

The process of building this exhibition was collaborative, and intensive. It took us an entire semester, and not one day less. After a brief overview of the resources available in the Beinecke, each student chose a signal figure from black theater history that formed the basis of his or her investigations. Some of these figures, such as Harry Belafonte and Sidney Poitier, were already well-known to us, while others, such as Ada Overton Walker and Canada Lee, were mostly unknown, even though they had achieved great recognition in their own times.

After researching our figures using available secondary sources, we went to the Beinecke Library for our first visit. With the help of Susan Brady, Lisa Conathan, and Nancy Kuhl, we explored some of the materials available in the James Weldon Johnson Collection. Then came the difficult task of discovering, selecting, curating, and interpreting the materials that each of us would use in our own piece of the exhibition. At the same time, we each began to develop a critical essay that used archival evidence to develop its arguments. All the while, we had group conversations about digital history, our desired audience, and the significance of our work for a broader public. We worked closely with Trip Kirkpatrick, of the Instructional Technology Group, who helped us bring our ideas to digital reality.

Only after many group conversations did the theme of this exhibition reveal itself to us. We realized that, each in their own way, the figures we were exploring all found themselves both developing their own creative and artistic visions while also simultaneously navigating an entertainment industry hungry for celebrities, stereotypes, and sex symbols. While the intersection between black theater and global celebrity arguably goes back to the actor Ira Aldridge’s fame in the nineteenth-century, these twentieth-century artists worked between and among many media, including theater, cabaret, music, film, and television. We discovered the extent to which artists more closely associated with literature, such as Langston Hughes and James Baldwin, made enormous contributions to African American theater. We also found many examples of artists working as advocates: Ada Overton Walker, for example, wrote newspaper columns that rescued the black actress from accusations of immorality, and Canada Lee used his fame to be a vocal proponent of black and workers’ rights –much to his own later disadvantage. Other artists used the theater as a site to challenge ideas about racial authenticity: Zora Neale Hurston constantly played with the line between theatricality and authenticity. The photographs of Ethel Waters displayed on this site show just how practiced she was at manipulating her presentation of self. Frequently dressed in the costumes of her characters, the Waters that appears in these photographs is somewhere between the actress and the role: when viewed together, these photographs suggest that both her tears and her smiles may be the productions of an accomplished actress, rather than evidence of some interior emotional experience. Showing and hiding, publicizing and keeping private: these black theater artists created work that will endure for generations, work that forms a significant part of a global theatrical tradition.

By design, we can only share a portion of the Beinecke Library materials that we have discovered. We hope that the work we share with you here will inspire you to visit the Beinecke’s digital collections, or to make a journey to New Haven to touch and hold the materials that have been so meaningful to us over the last semester.