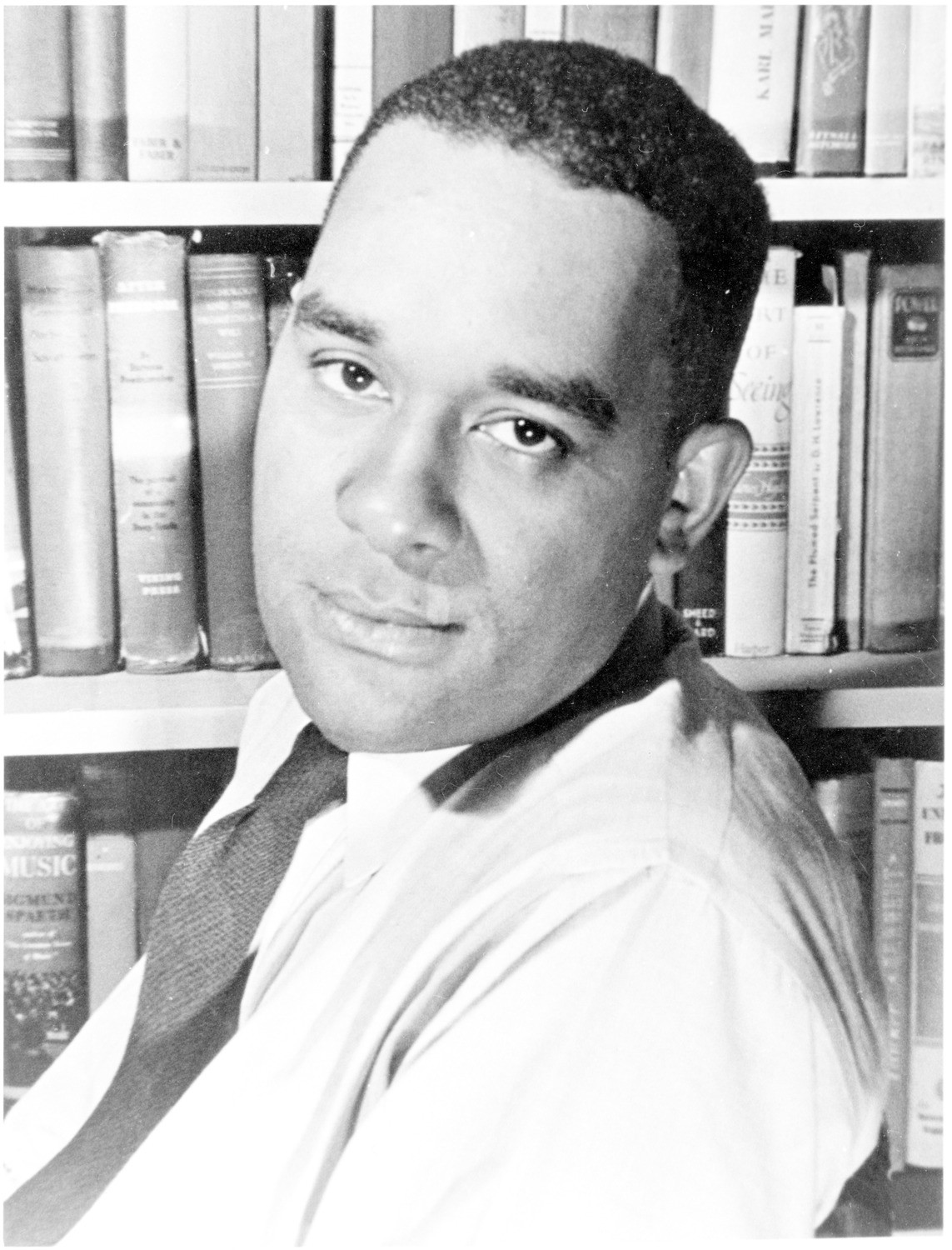 The James Weldon Johnson Memorial Collection at the Beinecke Library will cosponsor a centenary celebration of Richard Wright’s writing and life on September 23, 2008, from 4-6 pm in the lecture hall at the Whitney Humanities Center, 53 Wall Street, New Haven. The event is cosponsored by the Whitney Humanities Center, the African American Studies Program, New Ideas in African American Studies, Calhoun College, and the Department of English.

The event will include readings and talks by distinguished guests Ishmael Reed and Darryl Pinckney, and Yale University faculty members including Caryl Phillips, Jonathan Holloway, Elizabeth Alexander, and others. Facsimile documents from the Richard Wright Papers at the Beinecke Library will be on display at the Whitney Humanities Center for the event.

Ishmael Reed is the author of nine novels, six books of poetry, four books of essays and six plays. The collected plays will be published in 2009 by Dalkey Archives. His latest book is “Mixing It Up, Taking On The Media Bullies.” He was named Blues Song Writer of the year in 2008 by The West Coast Blues Hall of Fame for his song, recorded by Jazz Diva, Cassandra Wilson,”The Prophet of Doom.” He is the publisher of Konch, and makes his debut as a Jazz pianist on the CD “For All We Know” The Ishmael Reed Quintet. He is a Yale Calhoun Fellow.

Novelist and literary critic Darryl Pinckney is the author of the acclaimed novel High Cotton and Sold and Gone, a study of African American literary history. Pinckney has been awarded the Los Angeles Times Book Prize for fiction and the Harold D. Vursell Award for Distinguished Prose from the American Academy of Arts and Letters.

Elizabeth Alexander is the author of several collections of poetry, including American Sublime (a finalist for the Pulitzer Prize), Antebellum Dream Book, Body of Life, and The Venus Hottentot. A collection of essays, The Black Interior, was published by Graywolf in 2004. She is a professor in the African American Studies Program and the Department of English at Yale University.
Historian Jonathan Holloway is the author of Confronting the Veil: Abram Harris Jr., E. Franklin Frazier, and Ralph Bunche, 1919-1941, the editor of Ralph Bunche’s A Brief and Tentative Analysis of Negro Leadership, and the co-editor of the anthology, Black Scholars on the Line: Race, Social Science, and American Thought in the 20th Century. He is a professor of History at Yale University and in 2005 he became the eleventh master of Calhoun College, one of Yale’s twelve residential colleges.