Conference: American Literature in the World 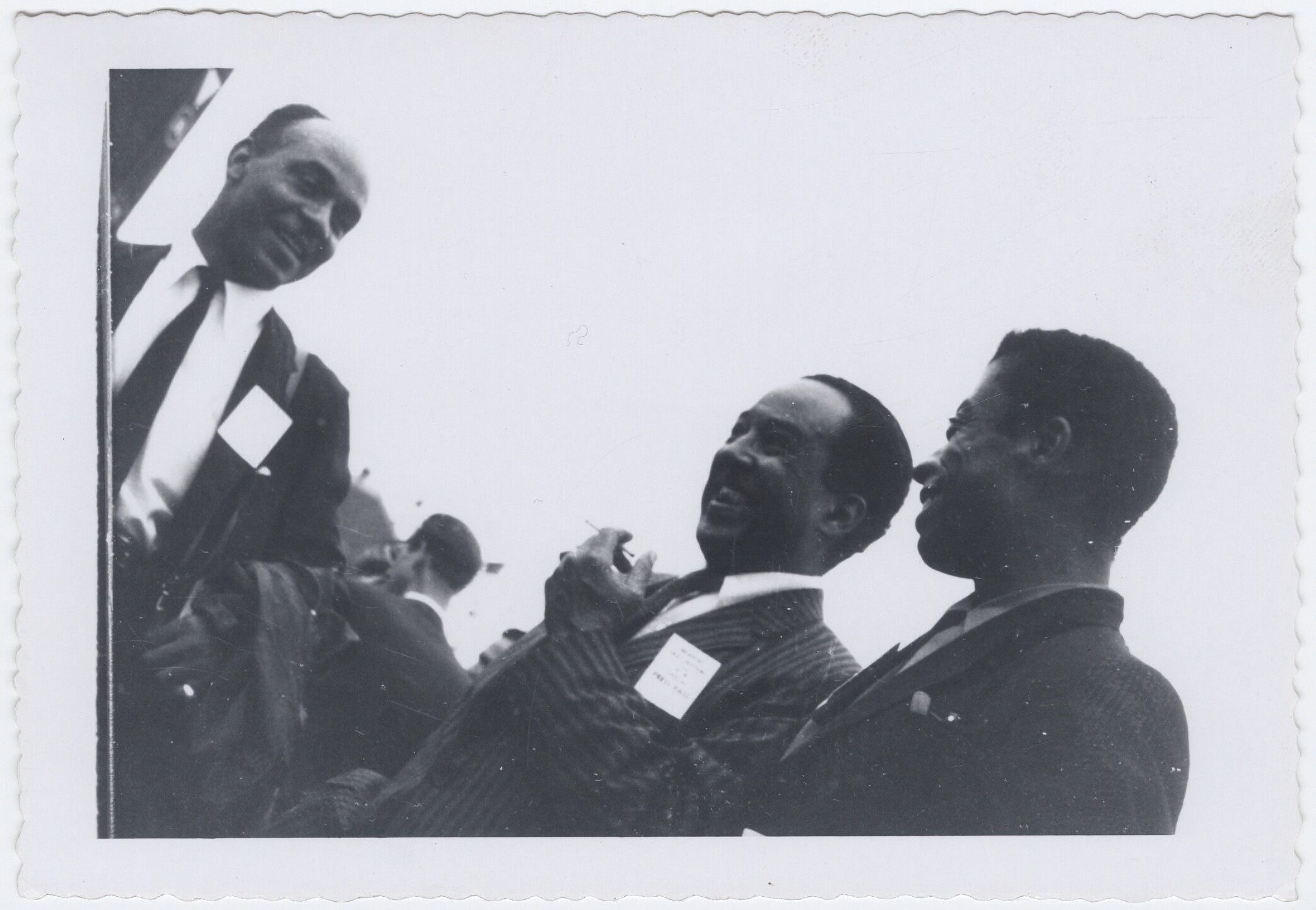 The Beinecke Library is proud to support the upcoming American Literature in the World  Conference; see details about the project online here: http://amlitintheworld.commons.yale.edu/.

From the Conference Web Page:The conference hopes to broaden the scope of American literature, opening it to more complex geographies, and to a variety of genres and media. Part of the impetus comes from a survey of what is currently in the field: it is impossible to read the work of Junot Diaz and Edwidge Danticat, Robert Hass and Jorie Graham, Dave Eggers and Jhumpa Lahiri without seeing that, for all these authors, the reference frame is no longer simply the United States, but a larger, looser, more contextually varied set of coordinates, populated by laboring bodies, migrating faiths, generational sagas, memories of war, as well as the accents of unforgotten tongues, the taste and smell of beloved foods and spices.

The twenty-first century is a good century to think about American literature in the world. But other centuries are equally fertile ground, as the writings of Anne Bradstreet, Margaret Fuller, Herman Melville, Edith Wharton, Mark Twain, Richard Wright, Gertrude Stein, Ezra Pound, Langston Hughes, and Elizabeth Bishop make abundantly clear. To study these and countless other authors is to see that the United States and the world are neither separate nor antithetical, but part of the same analytic fabric. Our project — an undergraduate seminar, a web-and-print anthology, and an annual graduate conference — will explore these extended networks through many channels: from the cultural archives circulating across the Atlantic, the Pacific, and the Caribbean, to the dynamic interactions between indigenous populations and those from other continents; from the institutions of print, to the tangled ecologies of literature, art, theater, music, and film, to the digital globalism of the present moment.

The conference is generously supported by the Beinecke Library, the Graduate School of Arts and Sciences, the Ethnicity, Race, and Migration Program, the English Department, the Comparative Literature Department, the Italian Department, the Department of East Asian Languages and Literatures, the Program in Women’s, Gender, and Sexuality Studies, and the American Studies Program at Yale University. We are offering a $300 travel stipend to those coming from outside the tri-state area. Conference participants are also invited to attend a research workshop with Melissa Barton, Curator at the Beinecke Library, and a publication workshop with Gordon Hutner, editor of American Literary History, who will be working closely with participants to develop individual essays.