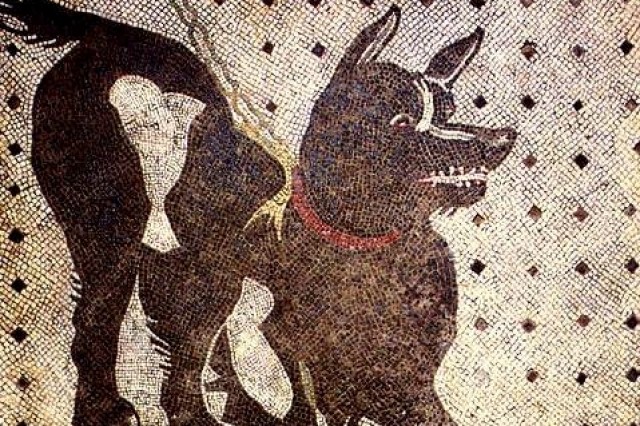 Cave Canem, a nonprofit group founded to nurture the work of African American poets, has won the National Book Foundation’s Literarian Award for service to the American literary community. This is the first time that the $10,000 prize has been awarded to an organization instead of an individual. Previous winners include Maya Angelou, Dave Eggers, Lawrence Ferlinghetti and James Patterson. The foundation’s choice is a strong demonstration of its renewed commitment to supporting diversity.

Based in Brooklyn, Cave Canem was started 20 years ago by Toi Derricotte and Cornelius Eady “to remedy the under-representation and isolation of African American poets in the literary landscape.” Its tuition-free writing retreats at the University of Pittsburgh at Greensburg support more than 50 African American poets every year. The organization also offers prizes, workshops, lectures and readings throughout the country.

In a statement released today, Lisa Lucas, executive director of the National Book Foundation, said: “Cave Canem’s innovative and effective literary activism has been transformative to the world of letters. Their ongoing commitment to provide supportive channels for African American poets to thrive has yielded works that enrich the world’s literary culture.”

Derricotte and Eady conceived of the organization while touring the ancient city of Pompeii. When they saw the words “Cave Canem” (“Beware the Dog”) on the floor of the House of the Tragic Poet, they were inspired to create a safe space for African American poets to work. Since then, Cave Canem fellows and faculty members have included some of the most celebrated poets in the country, including Terrance Hayes , Tracy K. Smith , Lucille Clifton , Yusef Komunyakaa and Natasha Trethewey.

In reaction to the National Book Foundation award, both founders modestly turned attention away from themselves. Eady, now a professor of English at the University of Missouri, said in an email to The Washington Post: “While it’s wonderful to have our work seen and acknowledged, it’s a larger joy to count the ways the work of the over 300 fellows who have gone to Cave Canem has rippled through the American poetry scene. Though we didn’t have the term for it then, it’s clear to me that one of the points we were trying to make as we started out is that ‘Black Poets (and Poetry) Matter.’ ”

Derricotte, a professor emerita at the University of Pittsburgh, also expressed gratitude for the award’s acknowledgment of the organization rather than individuals: “It recognizes the importance of the discourse within a widely diverse community of African American poets in the shaping of our American literature.”

Elizabeth Alexander, who recited one of her poems at Barack Obama’s 2009 presidential inauguration, was a founding faculty member of Cave Canem. To get a sense of the organization’s impact, Alexander said, one needs to consider the situation that black poets faced in this country 20 years ago: “If you imagine teaching or writing or going into workshop situations where you’re the only African American, if you look at the publishing industry that wouldn’t publish work by African American poets in any significant way, if you imagine contests that didn’t award prizes to African Americans — not to say that Cave Canem has directly changed that, but when you look at all the poets whose work has blossomed under the arbor of Cave Canem, you see an actual transformation of American literature. It’s been the most extraordinary happening in American literature in all the time I’ve been working.”

Poet and former Cave Canem faculty member Carl Phillips praised the organization for the way it “nurtures expression by immediately stripping away a certain self-consciousness — about outsiderness, about one’s relationship to a nonblack majority — a self-consciousness that can distract from writing and thinking aloud freely and as honestly as possible. At the same time, Cave Canem’s commitment to aesthetic diversity invites the fellows to balance solidarity with a keen and necessary awareness of how race is just as complex and multifarious as poetry itself. This awareness, in a relatively short time, has reshaped the landscape of contemporary American poetry.”

Cave Canem will officially receive the Literarian Award at the National Book Awards ceremony on Nov. 16 in New York. Nominations for the prize were solicited from former National Book Award winners, finalists and judges, and other writers and literary professionals. The winner was chosen by the foundation’s board of directors.

Ron Charles is the editor of Book World. You can follow him @RonCharles.