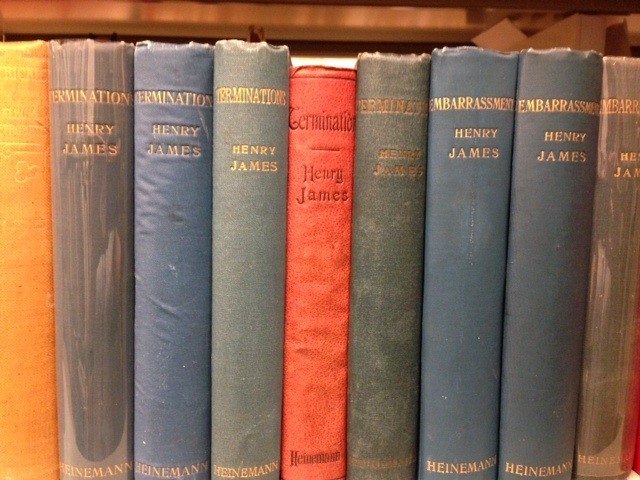 Mr. Supino is a renowned book collector and a highly esteemed member of the Grolier Club. He began his career as a book collector by pursuing works of 18th-century poetry and books by Dickens, Thackeray, and Trollope; he turned his attention to the works of Henry James in the 1980s and began work on Henry James: A Bibliographical Catalogue in the 1990s.

Related materials in the Yale Collection of American Literature include: