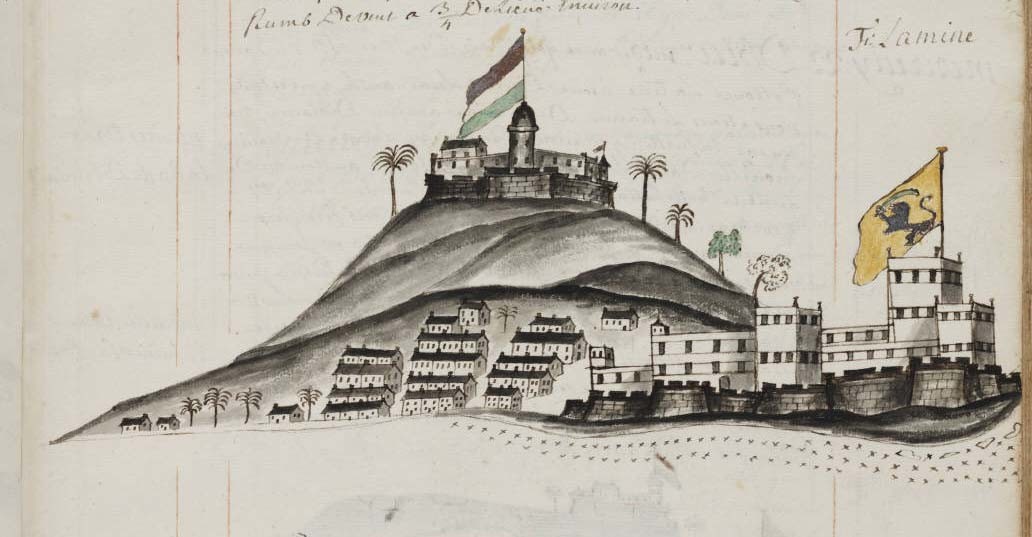 In honor of the 200th anniversary of the abolition of the British slave trade, the exhibition “Documenting Slavery” gathers materials from across the Beinecke’s collections to document aspects of slavery in the United States and abroad: the slave trade, abolition, emancipation, and individual experiences of slavery from various points of view, including those of slave owners, politicians, and former slaves. The exhibition includes unique manuscripts and rare printed materials from the 18th and 19th centuries such as a slave ship log, trade and legal documents, photographs, and personal correspondence. Literary materials will also be on exhibition, including early editions of the works of Phillis Wheatley and Frederick Douglass and the manuscript of The Bondwoman’s Narrative, thought to be the first novel written by an African American woman and the only novel written by a fugitive slave.

The exhibition was organized with the assistance of Jon Sudholt (Y’08). Documenting Slavery will be on exhibition from August 30-October 31, 2007.