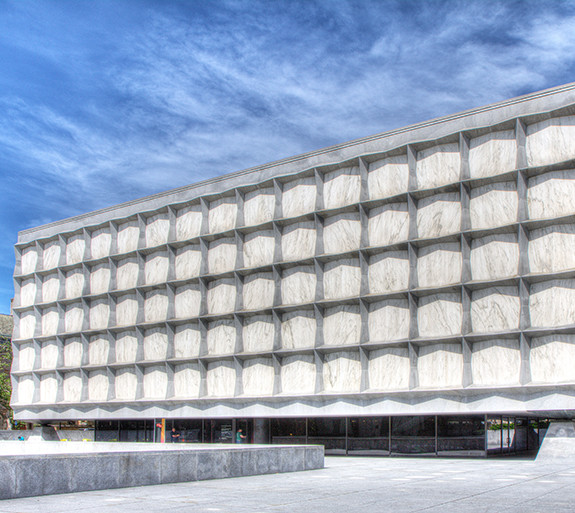 Professor Elizabeth Alexander is a poet, essayist, playwright, and teacher. In 2009, she composed and delivered “Praise Song for the Day” for the inauguration of President Barack Obama. She has published six books of poems, two collections of essays, and a play. Her book of poems, American Sublime (2005), was one of three finalists for the Pulitzer Prize and was one of the American Library Associations “Notable Books of the Year.” Her play, “Diva Studies” (1996), was produced at the Yale School of Drama. Professor Alexander is currently a Chancellor of the Academy of American Poets. She is the former Chair of the African American Studies Department at Yale University. Her memoir, The Light of the World, was recently released in paperback. For more information visit: Elizabeth Alexander.