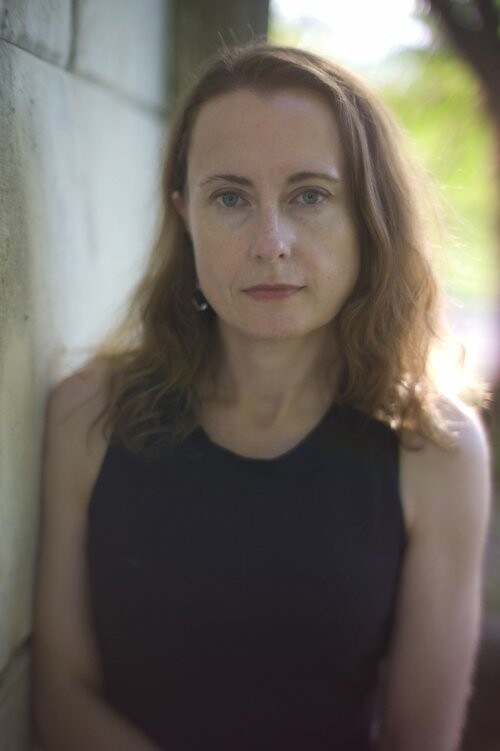 Plagues from the Past: readings from Oedipus Tyrannos and the Iliad

Professor Emily Wilson will deliver the 2020 Mark Strand Memorial Reading online on Wednesday, October 7, at 4pm (a zoom link will be posted and circulated in October).

Celebrated for her vivid and lyrical translation of Homer’s The Odyssey, Wilson will read from new work currently in progress: translations of Homer’s Iliad and Oedipus Tyrannos.

The reading will be followed by a conversation with Professor Emily Greenwood, Yale Department of Classics.

Emily Wilson is the College for Women Class of 1963 Term Professor in the Humanities, professor of Classical Studies, and graduate chair of the Program in Comparative Literature & Literary Theory at the University of Pennsylvania. Wilson attended Oxford University (Balliol College B.A. and Corpus Christi College M.Phil.) and Yale University (Ph.D.). In 2006, she was named a Fellow of the American Academy in Rome in Renaissance & Early Modern scholarship. In 2019 she was named a MacArthur Fellow, and in 2020 she was named a Guggenheim Fellow. More information

Emily Greenwood studied Classics at Cambridge University, where she gained her BA, MPhil, and PhD degrees.  She joined the Classics department at Yale in July 2009. Her research interests include twentieth century classical receptions (especially uses of Classics in Africa, Britain, the Caribbean, and Greece), Classics and Postcolonialism, and the theory and practice of translating the ‘classics’ of Greek and Roman literature. More information