Getting Started: Subject Searching in YCAL and JWJ Collections 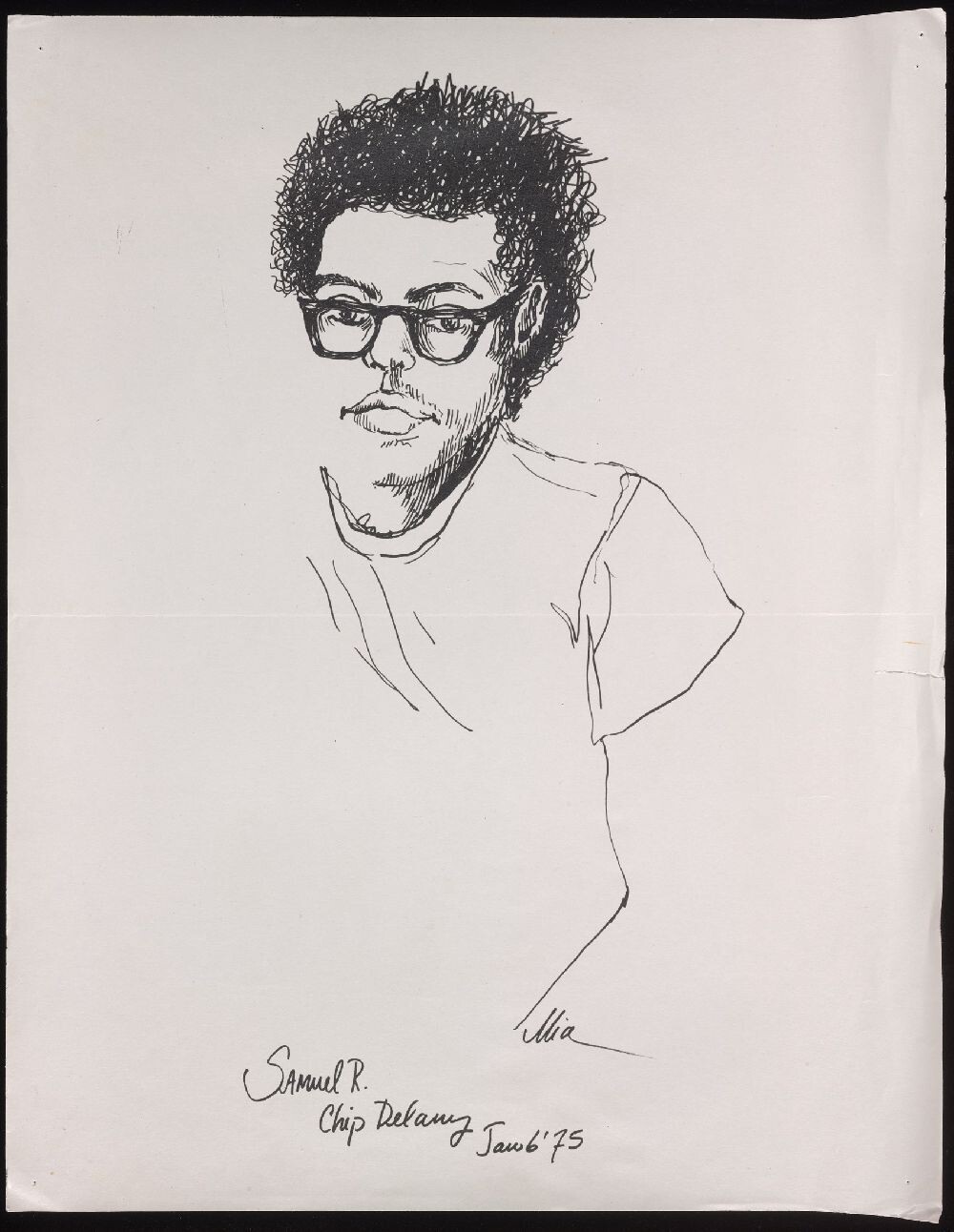 Research in American and African American Literature at Beinecke Library: Getting Started

Subject Searching in the Yale Collection of  American Literature and James Weldon Johnson Memorial Collection: I am looking for primary sources related to a certain topic, but I am not getting very many results (example might include slavery, the Harlem Renaissance, LGBTQ individuals, modernism).

Searching for SUBJECTS can be tricky.

Cataloging and description of archives differ from book cataloging. Books often concern a few focused subject areas and so they can be cataloged in a relatively standard fashion.

An archive can contain thousands of pieces of paper and just as many subjects.

Archivists generally describe archival documents using the actual wording and language contained in the documents, rather than applying current terminology. For example, a manuscript draft of a book from the 1940s may use the word “homosexual” in its title – rather than “gay” “LGBTQ” or “queer”.

So, an important research technique is to search using terms that would have been in use at specific historical eras – keeping in mind that many of these terms were then and remain today offensive and defamatory. Archival research often exposes the harsh realities of lived experiences from the past.

If an archives or collection is principally about a subject (or several), then an archivist can apply language that has been codified in lists of subjects, such as the Library of Congress Subject Headings (LCSH) – which is used by the Yale Library. LCSH, while allowing for similar materials to be described and discovered using like terms, is a system with gaps and flaws. Much has been written about the strengths and weaknesses of a system that has difficulty keeping up with changing times and evolving language. As well, one important thing to keep in mind is that many libraries do not have the ability to update catalog records for older materials; once a book is cataloged, it retains that language. The book is somewhat frozen in time, even though society and language have changed.

Much has been written about cataloging and descriptive language used in libraries and archives. For example, this article summarizes much of the evolution of terminology used in the past to describe LGBTQ subjects, with some related resources about the topics of gender and race:

A website at the University of Wisconsin Library offers an extensive bibliography of works addressing race and difference in libraries, including “Knowledge Organization, Classification, and Cataloging”:

Searching for NAMES of persons is less complicated – with a few exceptions. Book cataloging allows for the standardization of a name so that all works by an individual can be discovered in a single query. For example: Beinecke Library holds the papers of writer Samuel R. Delany.

The Library of Congress Name Authority File (LCNAF) has his name as this: Delany, Samuel R.

However, he is known by most of his friends as “Chip”. Beinecke Library holds the papers of Rachel Blau DuPlessis, which includes a journal from 2001 – 2004 that is described:

Archival practice does not call for applying the “authorized” form of a name when describing the contents of an archive, so various versions are likely to be found.

So - searching with versions of a person’s name (nicknames, name changes, unmarried/married names) is an important technique to use with archival research.

Research in American and African American Literature at Beinecke Library: Getting Started