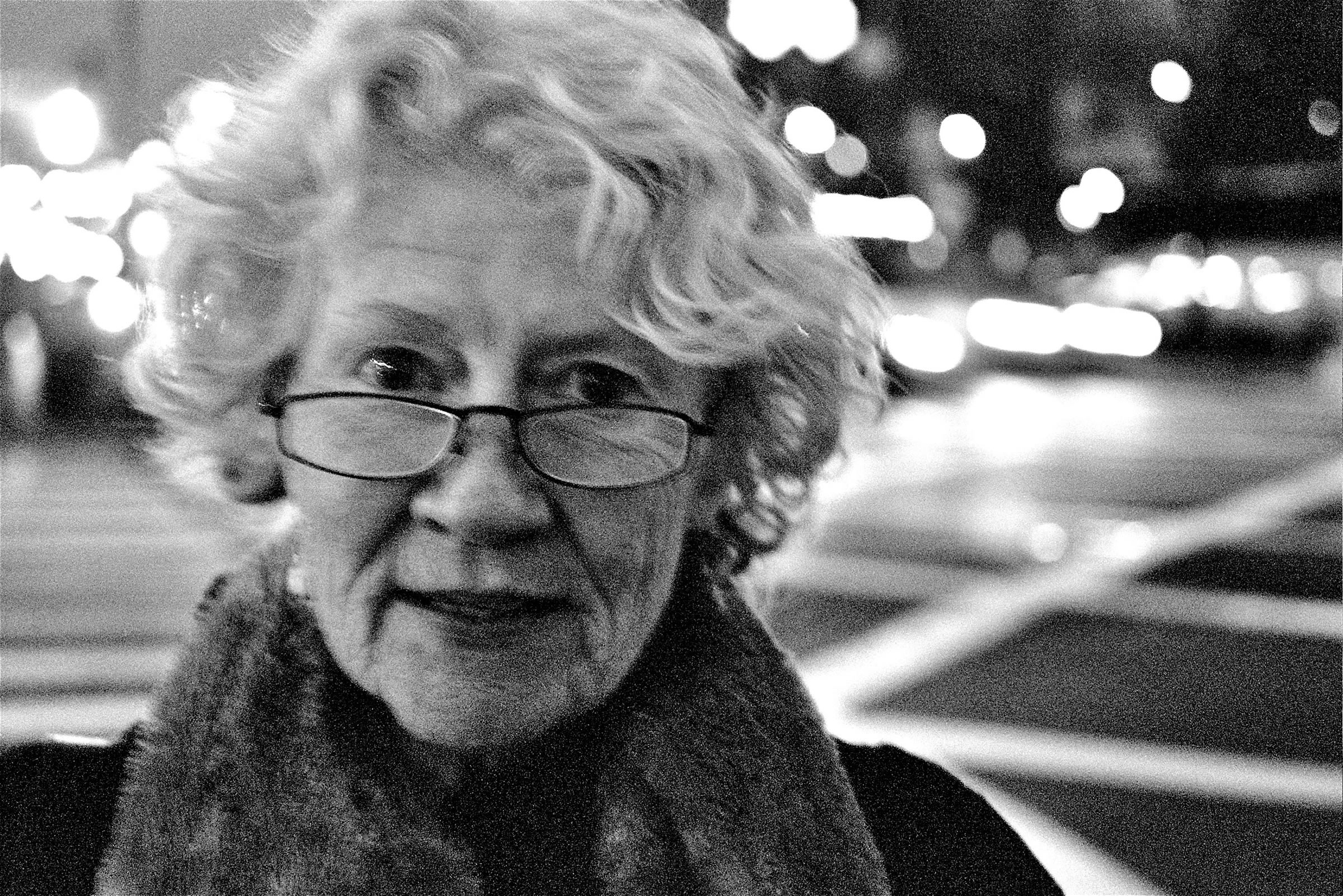 Jean Valentine has been named the winner of Yale’s 2017 Bollingen Prize for American Poetry. She is the 50th poet to be honored with the award and joins a list of past winners that includes Ezra Pound, Wallace Stevens, John Crowe Ransom, and Marianne Moore, as well as contemporary poets Susan Howe, Charles Wright, and Nathaniel Mackey.

The Bollingen Prize, established by Paul Mellon in 1949, is awarded biennially by the Yale University Library through the Beinecke Rare Book and Manuscript Library to an American poet for the best book published during the previous two years or for lifetime achievement in poetry. The prize includes a cash award of $165,000.

“Jean Valentine is fearless when moving into charged territory and in her work we find mystery and surprise in abundance,” said the three-member judging committee. “Without compromising substance or sacrificing a reckoning with painful reality, inequity, and loss, there is solace and spirituality, and she radiates responsibility as a voice of clarity and compassion.” The prize honors Valentine’s most recent book, “Shirt in Heaven,” published by Copper Canyon Press in 2015.

“I am absolutely amazed and stunned — fabulously stunned,” Valentine said. Reflecting on the legacy of poets past and present who have won the prize, she said, “The poets and writers and artists amongst us are so important. I have been absolutely blessed and saved by the community of poets in my life.”

“Yale is my lucky place,” she said.

In 1965, Valentine’s first book, “Dream Barker and Other Poems,” was awarded the Yale Series of Younger Poets Award.

“I hadn’t had a thing published, and I’d been writing as much as I could,” she said of that early period of her career.  “To get a book published meant so much. It really changed my life, it gave me heart.”

Valentine continued to earn recognition over the decades. In 2004, her book “Door in the Mountain: New and Collected Poems, 1965–2003” won the National Book Award. She has received fellowships from the Bunting Institute and the Guggenheim Foundation. The Poetry Society of America awarded her the Shelley Memorial Prize in 2000 and the American Academy of Poets honored her with the Wallace Stevens Award in 2009.

The judges —Rigoberto González, Alice Quinn, and Arthur Sze — said of Valentine: “She is treasured and beloved by poets across a wide aesthetic spectrum and spanning generations. The evolution of her work includes a fractured syntax, which never loses intensity, and a line defined by a short but significant breath. Seamus Heaney described her work as ‘rapturous, risky, shy of words but desperately true to them.’ Hers is a process of compression and condensation, which also proves the power of arresting juxtaposition. As 2003 Bollingen Prize winner Adrienne Rich wrote: ‘This is a poetry of the highest order, because it lets us into spaces and meanings we couldn’t approach in any other way.’”

Valentine said poetry, and all art, “gets us out of necessity into some sort of imagination beyond our daily life.”  Considering its essential and enduring importance, she believes “poetry is the soul of a place.” In today’s turbulent times, poetry has renewed relevance, she noted. : “The arts in general form a sort of resistance of their own. That is what I want to be a part of.”

The Bollingen Prize for American Poetry is administrated by the Yale Collection of American Literature (YCAL) at the Beinecke Library.

“We believe in the vital importance of the humanities and the fine arts — poetry is a means by which we know and speak our most fervent wishes, our most significant historical moments, and our most profound sorrows,” said Bollingen Prize Director Nancy Kuhl, curator of poetry for YCAL.

Bollingen funds also provide for various poetry-related activities at the Beinecke Library, including readings and public seminars; curatorial projects such as exhibitions; and graduate and undergraduate student publications and research.

“The Beinecke Library is well-known for its rich and important collections of historical documents and texts,” Kuhl said. “The Bollingen Prize is a reminder that the Beinecke Library is also a national center for the living art of American poetry. We are absolutely delighted that Jean Valentine, one of poetry’s most vibrant voices, is the 50th Bollingen Prize winner.”