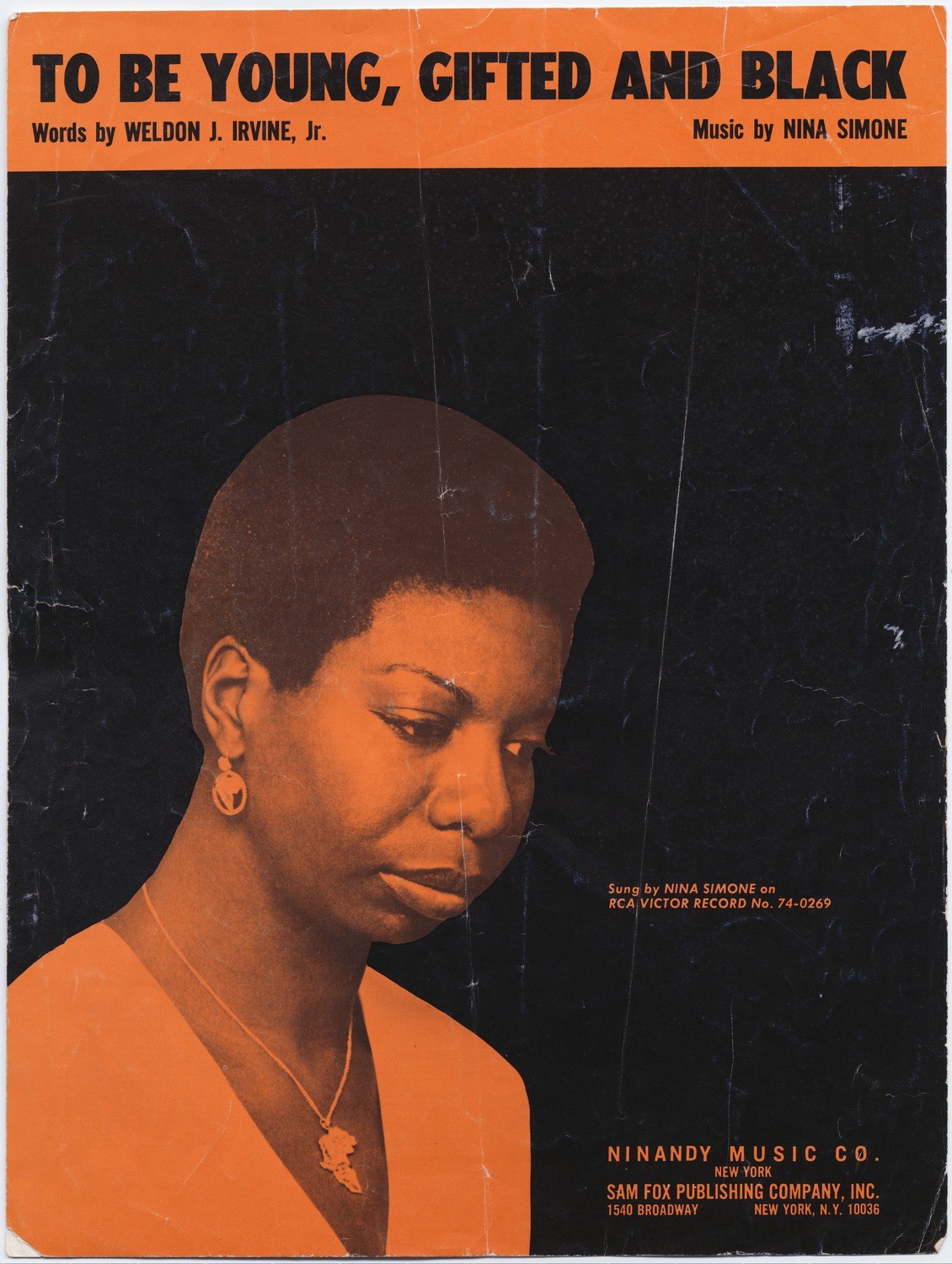 A new web exhibition showcases the sheet music holdings in the James Weldon Johnson Memorial collection. The exhibition traces the historical development of a broad range of African American musical genres during the late nineteenth and early twentieth centuries, including ragtime, black musical theater, concert spirituals, the blues, and early jazz music. Blackface minstrelsy scores by black and white composers contextualize the legacy of racism in which black music developed. An article on the history of black music and a series of brief biographies of famous and now-forgotten composers gives depth to this visually rich exhibit. James Weldon Johnson’s individual and collaborative musical contributions profoundly influenced the course of black musical theater in the first decade of the twentieth century. He collaborated with Bob Cole and J. Rosamund Johnson on the wildly popular Under the Bamboo Tree (1902) and many other works; the Beinecke collection contains over one hundred pieces of their published sheet music. In addition to his talents as a lyricist, a poet, and anthologist, Johnson made important contributions as a scholar of black music. His cultural and political history of African Americans in New York City, Black Mantattan, and autobiography, Along This Way, offer remarkable insight into black musical trends, while his Book of American Negro Sprituals asserts the centrality of these works to America’s cultural heritage.