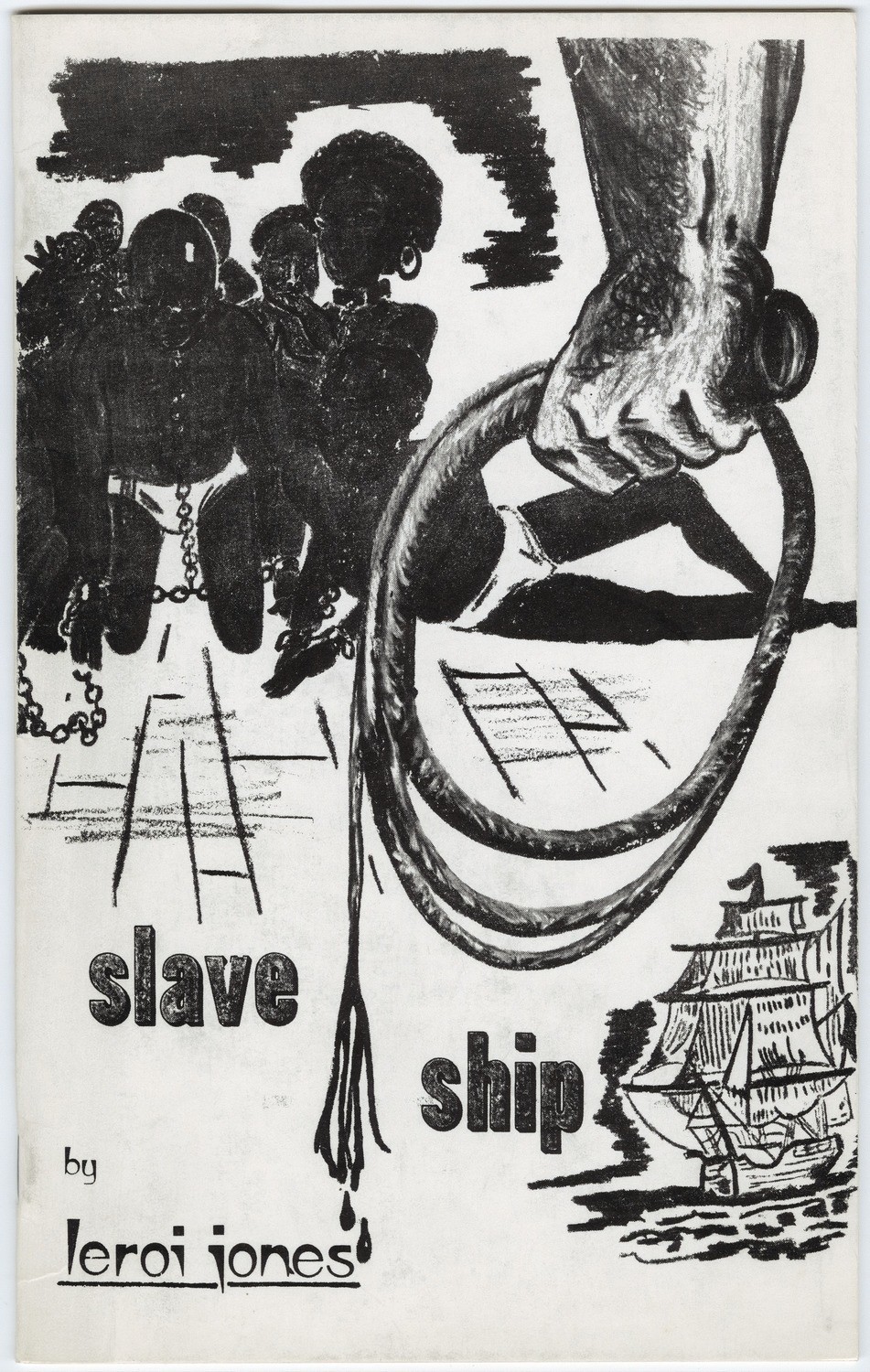 Literature and Resistance: African-American Voices from the 1960s and1970s

African Americans’ responses to the complicated social and political upheaval in United States during the 1960s and 1970s were as varied as they were significant. Acts of resistance, protest, or activism were eloquent, provocative, subtle, violent, outrageous, unforgettable, moving, and highly individual. Reaction to and representation of the turmoil African Americans witnessed in their neighborhoods and cities, the United States and the international community led to a highly charged and multifaceted literature.

The autobiographical writings of African American political activists demonstrate the ways in which individuals sought to negotiate their own position within such fraught times. Finding precedence in the narratives of Harriet Jacobs, Mary Prince, and perhaps most famously Frederick Douglass, some African Americans saw writing one’s own story as a political action in and of itself. Frustrated by having their history misrepresented, minimized, or co-opted by those in power, many black authors told their stories not merely to educate the white middle-class but to lay claim for themselves to a vital and vivid narrative. The autobiography was a way of resisting imposed cultural identities by creating one’s own. Rather than having their lives represented by others, these authors created the means by which the world, if attentive, would know them within their historical and cultural moment.

Many poets of the period used their work as a way to voice political and cultural criticism while simultaneously celebrating their communities, histories, families and heritages. New York writers and artists built communities around arts organizations such as The Black Arts Reparatory Theater / School, founded by poet Amiri Baraka (nee LeRoi Jones), the Umbra Workshop with which Ishmael Reed was associated, and the Harlem Writers Guild which helped to launch Maya Angelou’s career. In Detroit, poet Dudley Randall founded Broadside Press, perhaps the most important publisher of African American poetry during this period, providing a forum for the work of both established and emerging African American poets, including Gwendolyn Brooks, Margaret Walker, Don L. Lee, Sonia Sanchez, and Nikki Giovanni. The poetry of this period, with its urgency and poignancy, asserts the value of poetry as a mode of social critique.

On exhibition at the Beiencke Library, February-April, 2003.