Making No Compromise: Margaret Anderson and the Little Review – On Exhibition at The Beinecke Library 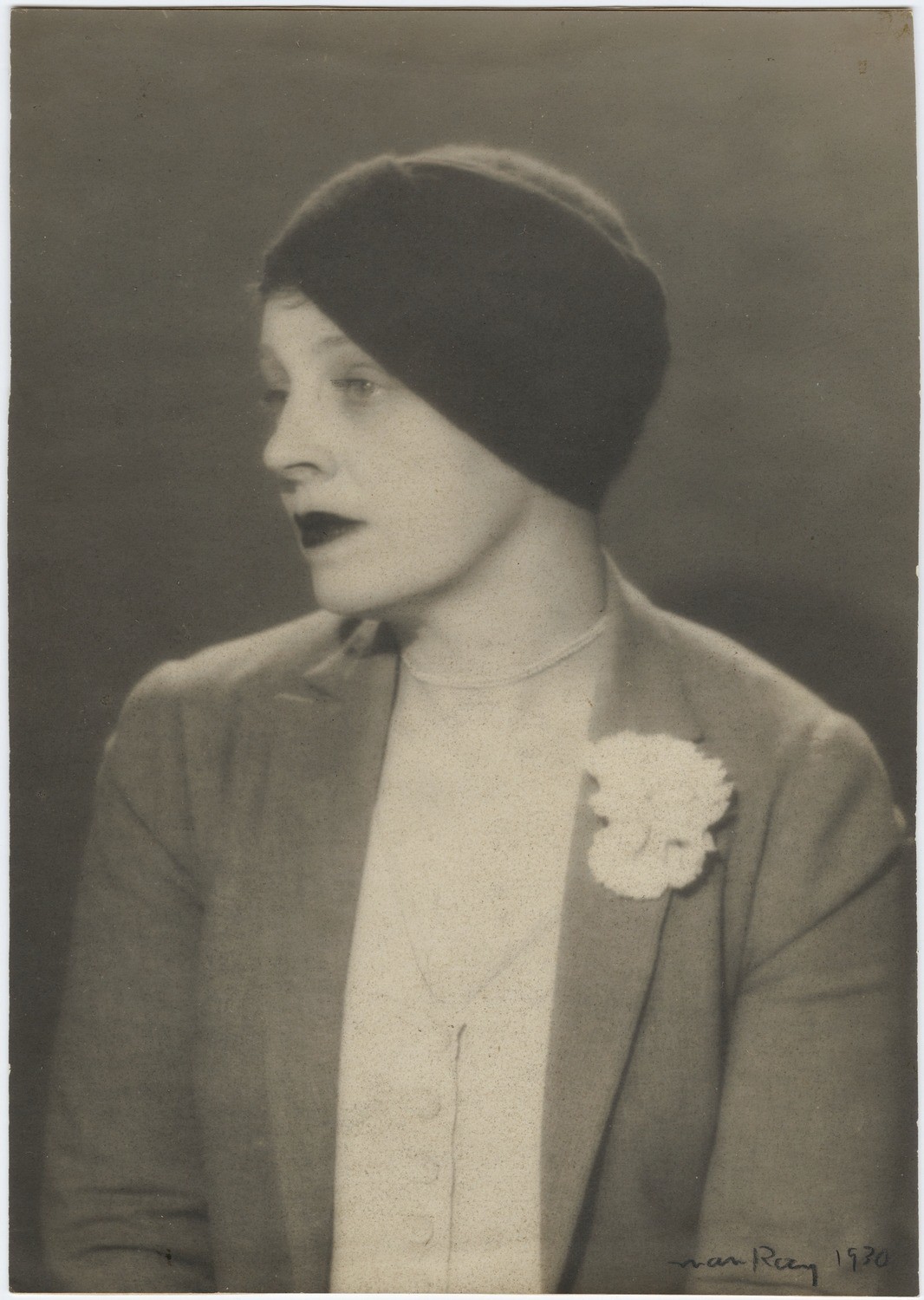 “Making No Compromise: Margaret Anderson and the Little Review” is on view at the Beinecke Library from October 1, 2006, to January 5, 2007 – Exhibition Opening Reception: Tuesday, October 10 5:15pm

Famous for her strong opinions about art as well as for her beauty and wit, radical editor Margaret Anderson was a key figure in American and European Modernism. Between 1914-1929, Anderson’s pioneering art and literature magazine the Little Review published poetry, criticism and artwork by many of the most significant writers and artists of the twentieth century, including William Butler Yeats, Ezra Pound, Gertrude Stein, Pablo Picasso, Hart Crane, Man Ray, Mina Loy, Wyndham Lewis, T.S. Eliot, Sherwood Anderson, and Francis Picabia. James Joyces Ulysses appeared serially in the Little Review before it was published in its entirety in 1922; the Little Review and its editors became the subjects of a widely-publicized obscenity trial when the United State Post Office deemed some segments of the work obscene and refused to distribute copies.