Margaret Anderson and the Little Review 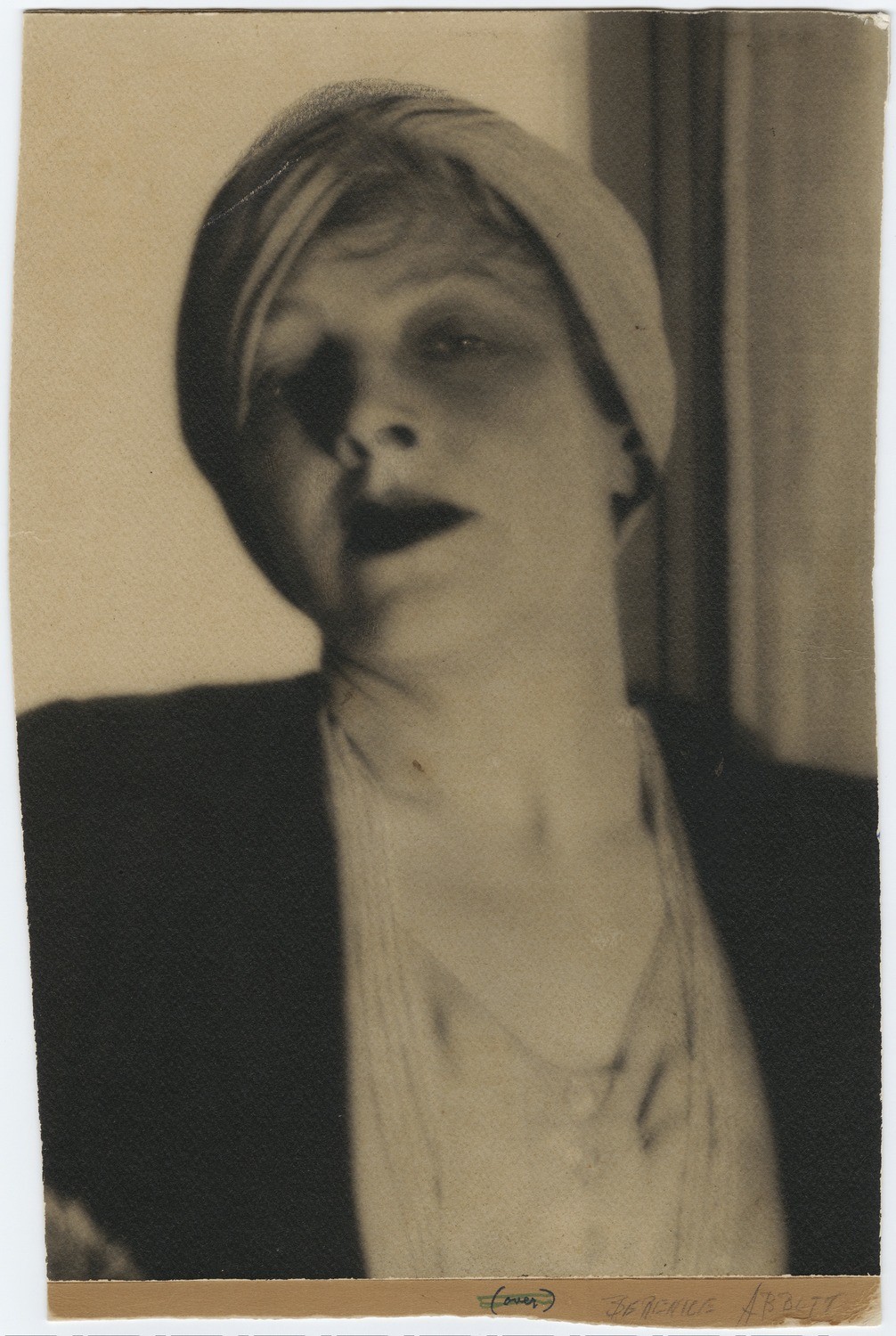 The Elizabeth Jenks Clark Collection of Margaret Anderson (YCAL MSS 265) is open for research at the Beinecke Library. A detailed description of the  Collection has recently been added to the Yale Library’s Finding Aid Database: Elizabeth Jenks Clark Collection of Margaret Anderson. In addition to providing a detailed catalog of the collection, the finding aid includes biographical sketches of both Anderson and Clark and a thorough chronology of Anderson’s life and publications.

Margaret Anderson was born November 24, 1886 in Indianapolis, Indiana. In the fall of 1908, she left Indiana and moved to Chicago, where she joined the staff of The Dial and was a book critic for the Chicago Evening Post. Bored at the Chicago Evening Post, she decided to edit her own magazine, giving it the title of Little Review. The Little Review became one of the most influential literature and art magazines of its time. In its early issues, the magazine included work by then-unknown writers, political extremists such as Emma Goldman, and radical social commentary, such as Anderson’s own article in defense of homosexuality.

In 1916, Margaret Anderson met Jane Heap, a Chicago art teacher co-founder of the Chicago Little Theatre. The two women quickly fell in love and moved in together. Heap joined Anderson as co-editor of the Little Review, maintaining a low profile by using a number of pseudonyms. Anderson and Heap moved the magazine to New York City in 1917 with the help of critic Ezra Pound, who the same year started his two-year tenure as foreign editor of the Little Review in London. Pound informed the direction of the magazine until its end. In 1918, Pound sent parts of James Joyce’s Ulysses to Anderson and Heap and the Little Review began publishing excerpts of the manuscript. In 1920, at half-way through the novel, the United States Post Office seized and burned issues of the magazine, charging it obscene. A court convicted Anderson and Heap on obscenity charges in 1921 and fined each woman fifty dollars.

The Little Review then began a period of decline, Anderson turned over the editorship of the magazine to Heap in 1923 and moved to Paris. It was published sporadically and the final issue was published from Paris in 1929. By the time it was finished, the Little Review had published some of the most influential new writers in the English language.

Anderson and Heap lived together for seven years, though their romantic relationship became strained. In 1923, Anderson met and fell in love with the French singer Georgette Leblanc, former companion and accompanist of Maurice Maeterlinck, and moved to Paris with Leblanc. Six years later, Anderson met and started an affair with Solita Solano, a poet and the partner of Janet Flanner. Anderson lived happily with Leblanc, whom Anderson considered to be her great love, and continued her affair with Solano for several years. Anderson wrote and studied piano in Le Cannet until Leblanc’s death of cancer in 1941. Grief-stricken and seeking the solace of friends, Anderson boarded the S.S. Drottningholm for the United States. On board she met and fell in love with Dorothy Caruso, widow of the singer Enrico Caruso, who was also returning to the United States. Within days of arriving back in the United States, Anderson befriended Elizabeth Jenks Clark through Solano, who had returned and was living in the U.S. Clark and Solano became Anderson’s closest friends and she corresponded with them almost daily until her death. Anderson and Caruso lived together in New York until Caruso’s death in 1955. Clark and Solano moved to Orgeval, France, prompting Anderson, who was mourning the loss of Caruso, to return to Le Cannet. Anderson lived out the remainder of her years in Le Cannet, until she fell ill of emphysema in 1973. She died on October 19, 1973 of heart failure. The teachings of George Ivanovitch Gurdjieff played a profound role in Anderson’s life. While in Paris, Anderson became close to Gurdjieff, an eastern philosopher and spiritual teacher who fled post-czarist Russia. Anderson and Leblanc studied with him, focusing on his original teaching called The Fourth Way, which combined simultaneously focusing on body, mind and emotions to achieve higher levels of consciousness. Anderson remained a student of Gurdjieff’s until his death in October 1949, writing about him and his teachings, most thoroughly in The Unknowable Gurdjieff. Over thirty-two years, Anderson published a three-volume autobiography: My Thirty Years’ War, The Fiery Fountains, and The Strange Necessity. In her last years in Le Cannet, she wrote her final book, part novel and part memoir, Forbidden Fires, which recounts her days with Georgette Leblanc and Jane Heap. The Elizabeth Jenks Clark Collection of Margaret Anderson contains correspondence, writings, photographs, sound recordings, and other papers of writer and editor Margaret Anderson. The material documents Anderson’s life, work, and personal relationships with many noted writers, poets, artists, photographers and performers of the twentieth century, in particular her romantic relationships with co-editor and writer Jane Heap, writer Solita Solano and close friendship with sculptor Elizabeth Jenks Clark. The papers span the entirety of Anderson’s life, though the bulk of them document her personal and professional life after the Little Review. The papers are a unique resource on Anderson’s personal life in France, including her friendship and studies with George Ivanovitch Gurdjieff and participation in The Rope. A portion of the papers also document publishing the Little Review and provide context for Anderson’s role as founder and editor of the magazine. The collection contains material of mixed provenance. After Anderson’s death, Elizabeth Jenks Clark and Solita Solano inherited her papers.