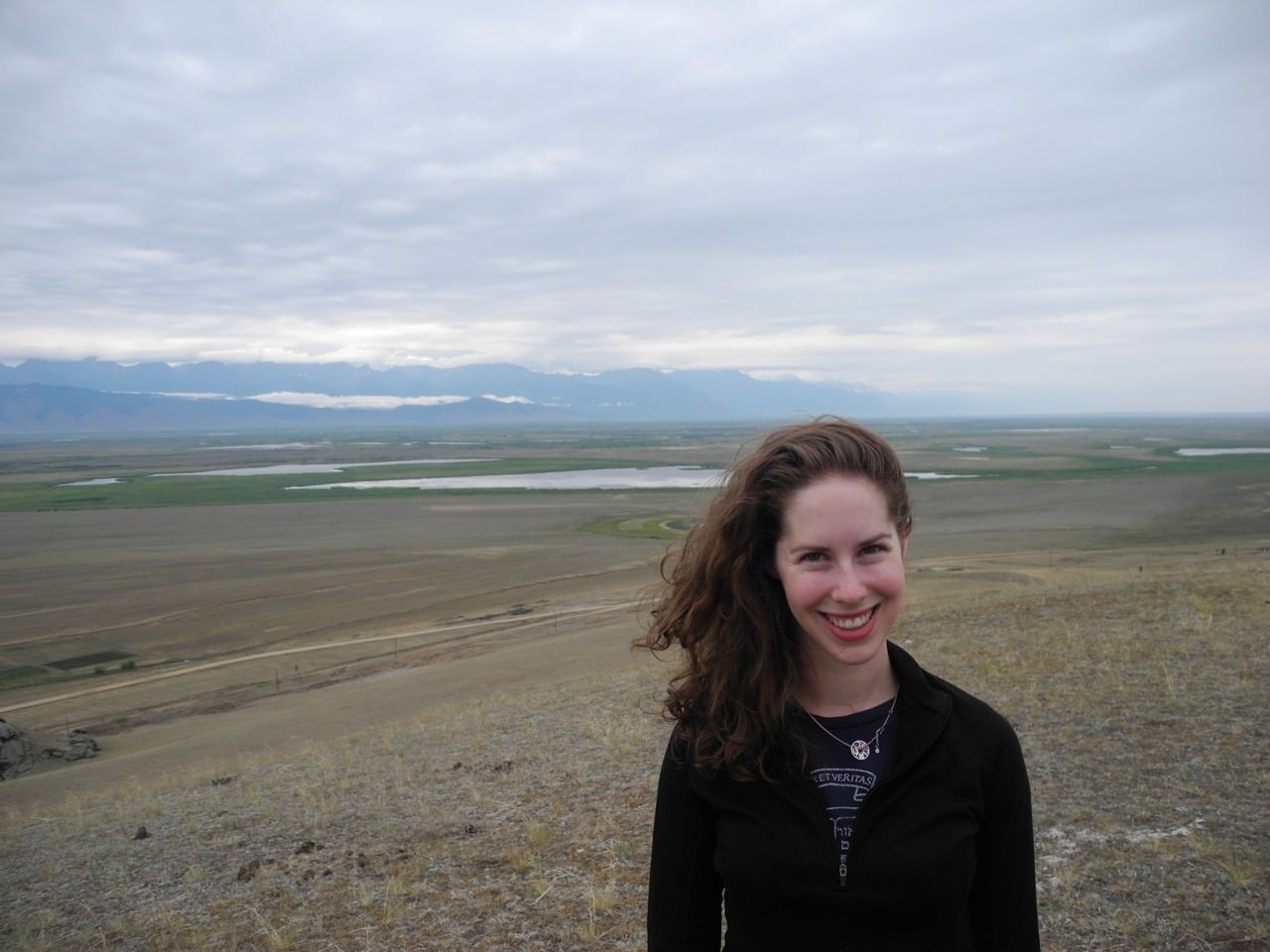 Anna Graber is a PhD Candidate in History and specializes in early modern Russia.   Her dissertation, “Tsardom of Rock: State, Society, and Mineral Science in Enlightenment Russia” examines Russian engagement with mineralogy and the mining sciences from 1719-1812.   While at the Beinecke she will be researching science and technology at Russian mines and the fashion for mineralogy at the court of Catherine II, using primarily the Beinecke’s rich collection of travel accounts, academic treatises, and scientific journals published at the St. Petersburg Academy of Sciences in the 18th century.  This work will complement research she has already done with manuscript and printed sources at seven Russian libraries and archives. Anna received her B. A. in History with honors from Yale College in 2008, and was the recipient of a Fulbright Grant to St. Petersburg in 2008-09. 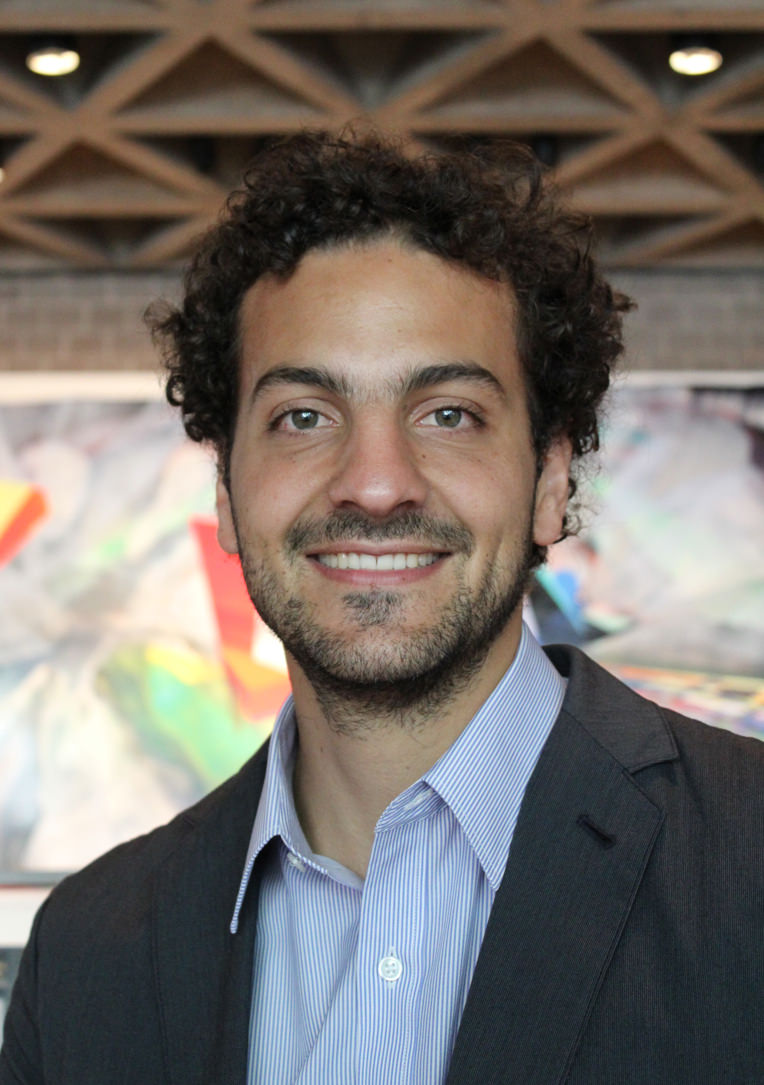 Santiago Muñoz is a Ph.D. candidate in Latin American History at Yale University. He received a B.A. and M.A. in History from Universidad de los Andes (Bogotá). His dissertation examines the Spanish empire’s project to extend its rule upon the fractured landscapes of northern South America (present-day Colombia) and convert the diverse Indian groups into catholic, tribute-paying vassals from the Spanish invasion in 1530s to 1620. More broadly, his work focuses on Indians and empires in the early modern Atlantic world and is informed by scholarship on comparative frontiers, borderlands, spatial history, and agrarian studies. His recent book, Costumbres en disputa. Los muiscas y el imperio español en Ubaque, siglo XVI, received an honorable mention in Colombia’s National History Award.

Brent Salter is a doctoral candidate at Yale Law School where he studies the historical intersection between copyright and the arts. He has a particular interest in examining the history of artistic communities that construct their own intellectual property social norms. His doctoral dissertation is a history of the American theatre and copyright law in the nineteenth and twentieth centuries. In 2015-2016 Brent is a legal history fellow at Yale Law School, Resident Fellow at the Information Society Project Yale Law School, Beinecke Fellow at Yale University and Short-Term Research Fellow at the New York Public Library. In 2013-2014 he was the Special Research Fellow at Yale School of Drama. Prior to his academic career Brent worked in Australia’s performing arts industry for organizations including Sydney Theatre Company, Opera Australia and the Australian Brandenburg Orchestra. Brent is a graduate of the University of Sydney (Bachelor of Arts and Bachelor of Commerce), Macquarie University Law School (Bachelor of Laws) and Yale Law School (Masters of Law).