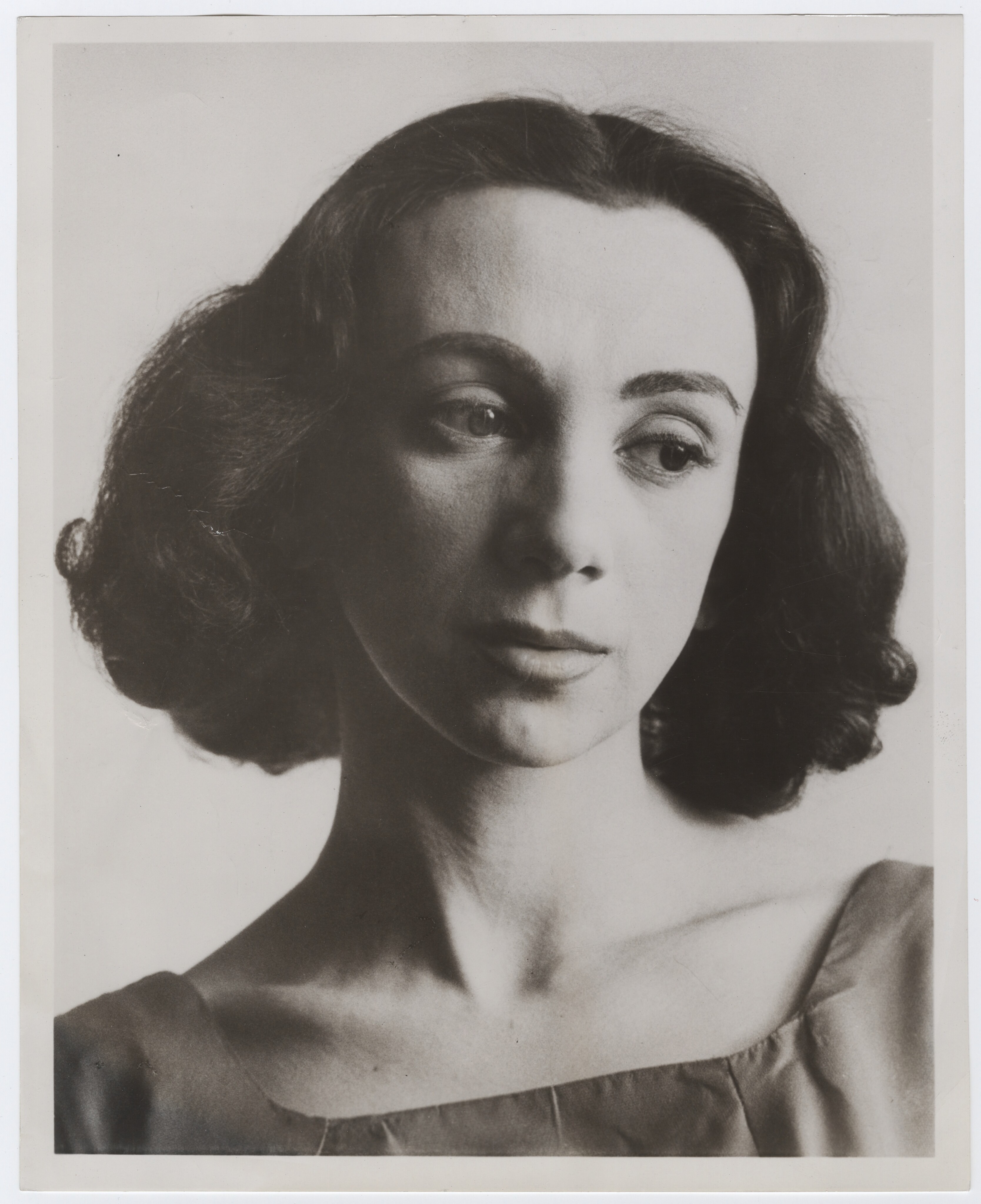 The thing about Judith Malina is that she is indefatigable, unstoppable, erupting with ideas. Malina is long-living, long-working, optimistic, and by the second decade of the 21st century girlish and old womanish at the same time. She survives and she bubbles, both.

From The New York Times: Judith Malina, Founder of the Living Theater, Dies at 88.

View photographs from the Living Theatre Records in our Digital Library.