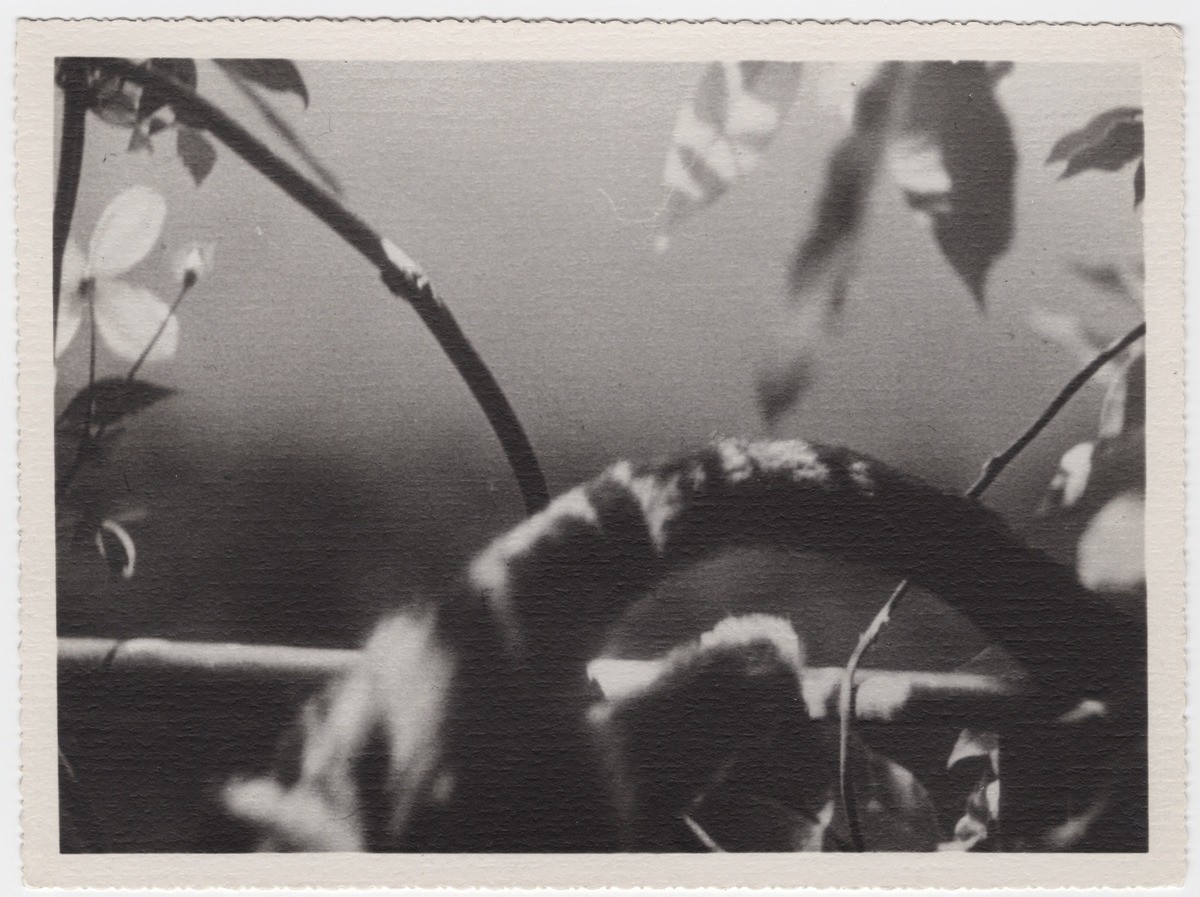 In 2008, the Beinecke Library acquired a copy of Monkeys’ Moon, one of several short films made by Pool Productions, a film company made up of the poet H.D. (Hilda Doolittle), and writers Kenneth Macpherson and Bryher (Winifred Ellerman). Though production stills of the film were known, the film itself was thought to be lost.  Eighty years after it was made, this six minute film has been fully restored and digitized; it is now available for the first time to a global, far-reaching audience from the Beinecke Library website:  Monkeys’ Moon and Pool Films. The film was recently featured in Art Forum:  “Lost and Found: Kenneth Macpherson’s Monkey’s Moon,” by Richard Deming, and screened at the 2009 Telluride Film Festival and Pordenone Silent Film Festival.

Pool Films resulted from the creative collaboration of writers Kenneth Macpherson and Bryher (Annie Winifred Ellerman) and Imagist poet H. D. (Hilda Doolittle). Funded by Bryher’s inheritance from a vast family fortune, their projects were fueled by the principals’ interest in film and artistic experimentation. The three were invested in developing a context in which the young medium of film might be viewed as a fine art as well as interact with other verbal and visual art forms. The Pool Films productions, which were directed by Macpherson and often featured H. D. and Bryher as actors, experimented with narrative forms and explored the use of dramatic lighting and effects such as montage to represent emotional and psychological states. Pool Films made several short films—Monkeys’ Moon, Foot Hills and Wing Beat—using montage, double or triple exposure, and other experimental techniques to represent interior experiences and impressions. The only full-length feature film produced by Pool Films, Borderline, was written and directed by Kenneth Macpherson; actors included Macpherson, H.D., and Bryher along with other friends. The only professional actor in the film was Paul Robeson. The film explores issues of race, class, sexuality, and gender in what H. D. referred to as “[a] particular borderline town of some indefinite mid-European mountain district.” Of the characters in the film, the poet writes: “they are borderline social cases, not out of life, not in life….” Macpherson attempts in Borderline to explore a visual representation of various conscious and unconscious mental processes and extreme psychological states, reflecting the group’s abiding interest in psychoanalysis and the possibilities it might represent for experimental artistic expression. In addition to making films, the collaborators also published Close Up, which they described as “the first periodical to approach film from any angle but the commonplace,” Close Up was, indeed, the first journal devoted to the discussion of film as a fine art. Close Up was published from 1927–33. Working with writers and filmmakers in many European cities, Close Up was international in scope, including reviews of a wide range of films and an ongoing critical discussion by writers such as Gertrude Stein, Upton Sinclair, Marianne Moore, Nancy Cunard, Sergei Eisenstein, and other key figures in Modernist literature.