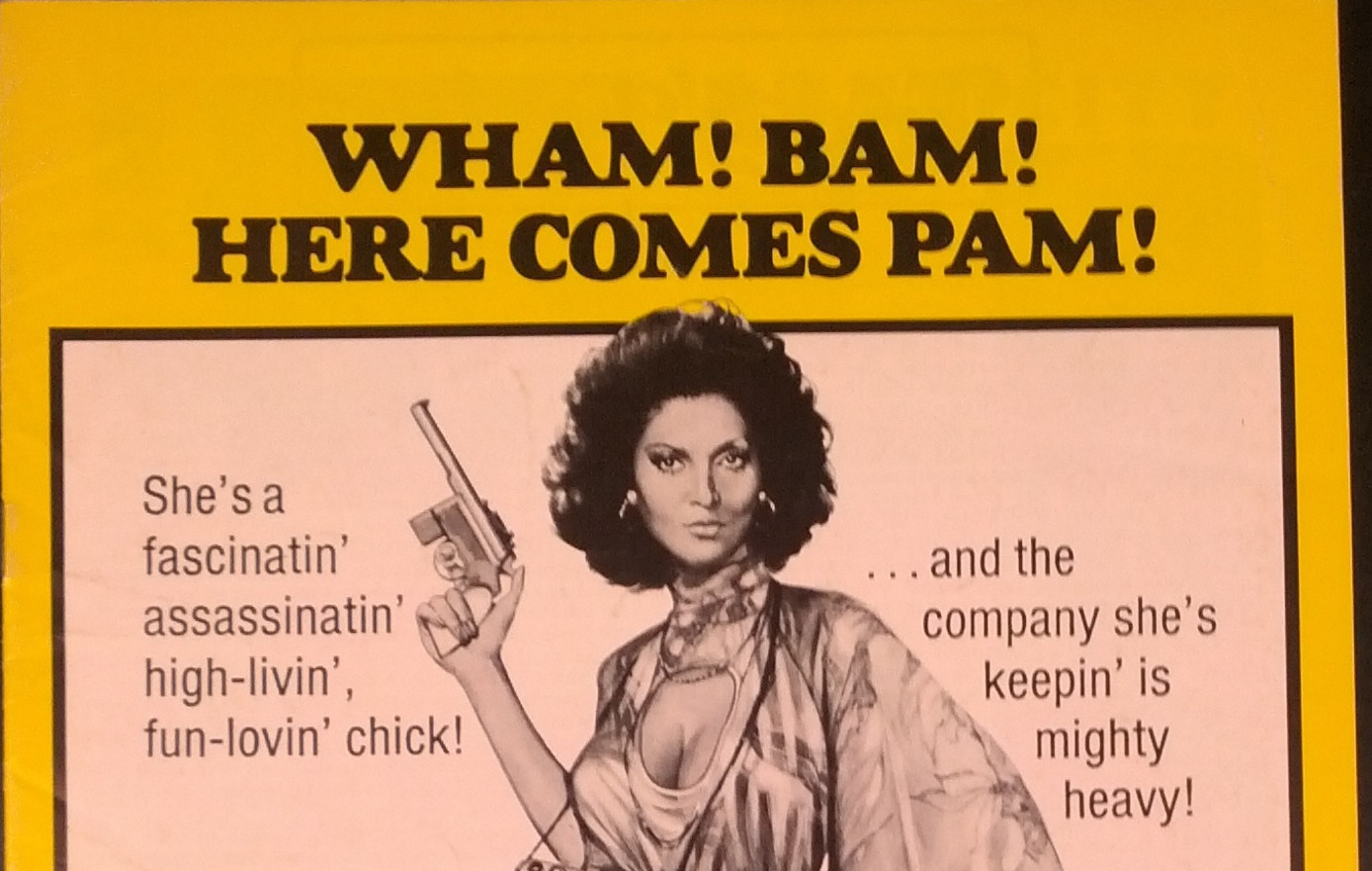 Beinecke has acquired several groups of ephemera documenting African American involvement as performers in and producers of film. These posters, press books, and lobby cards date from the 1940s through the 1980s, with an especially large concentration in the 1970s, the heyday of so-called “Blaxploitation” cinema.

The collections include posters from such well-known films as Blacula and Mandigo, as well as two sequels of Shaft: Shaft’s Big Score and Shaft in Africa. Many lesser-known productions are also represented, including a pressbook for a film adaptation of Uncle Tom’s Cabin.

The materials are currently being catalogued; in the meantime, they can be found using our Uncataloged Acquisitions Database.