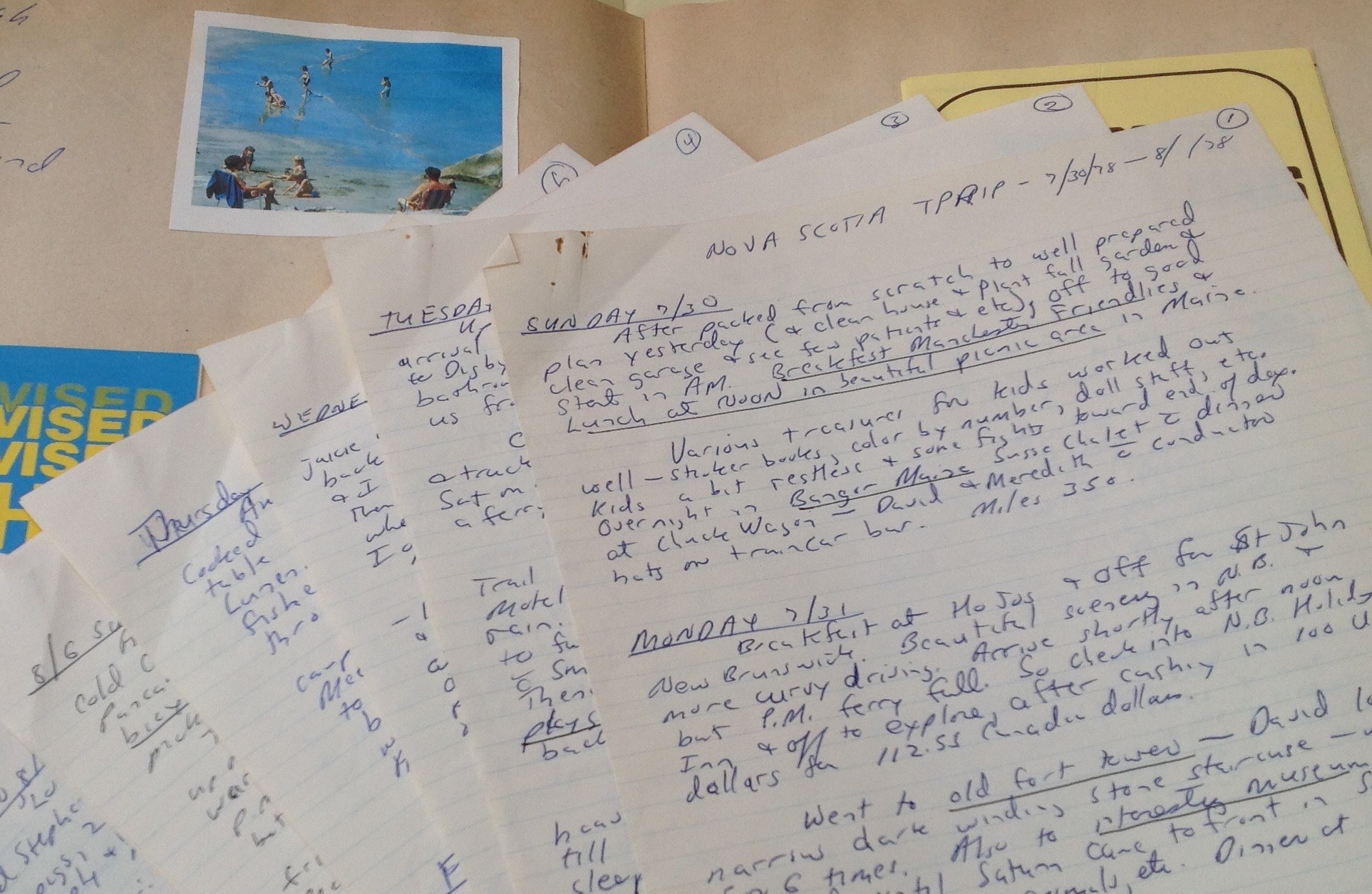 The Beinecke Library has acquired an autograph manuscript diary and scrapbook that documents a trip to Nova Scotia trip by Richard A. Miller and Janet Miller, with their children David and Meredith, from Glastonbury, Connecticut, to Nova Scotia, 1978 July 30-August 13 (GEN MSS 1133).