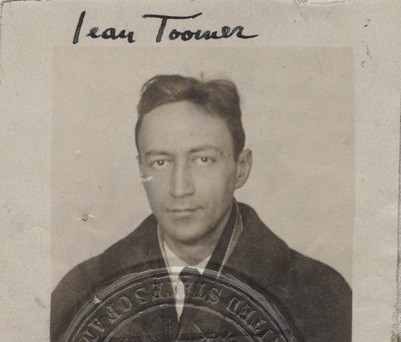 Carolyn Dekker’s essay, “Jean Toomer, Sojourner: Striking Experience in the South and Southwest,” appears in the current issue of Multi-Ethnic Literature of the United States.

An excerpt: “Nearly nine decades after the publication of Cane (1923), reading Jean Toomer is still problematic. Alice Walker offers one way to reconcileCane’s place in African American literature and Toomer’s debated status and consent to a black identity when she concludes that Toomer “would want us to keep [Cane’s] beauty, but let him go” (65). Respecting Toomer’s cherished work and apparent wishes is an appealing idea, but Walker’s solution deepens the problem, for it collides with familiar practices of canon-making by imagining that a work can win a place in an ethnic literature irrespective of the identity of its author. Such separation of writer and work may not be possible, judging by the tendency to conflateCane’s style, setting, and subject matter with Toomer’s racial identity.”