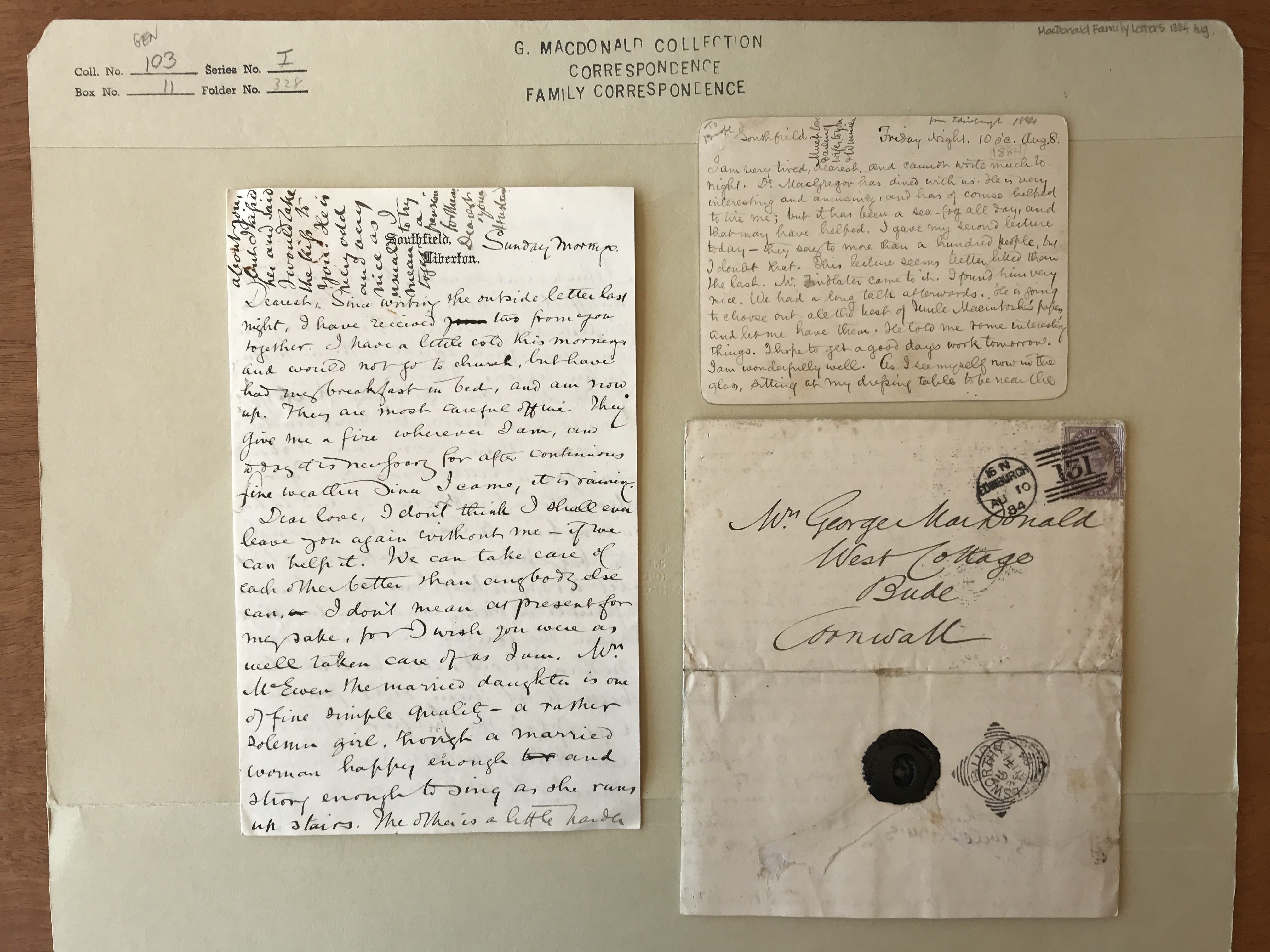 Project Summary: Increases in nineteenth-century literacy and the growth of print culture led to much greater public engagement with a range of literature, from older works such as Dante’s Divine Comedy and Shakespeare’s plays to writing by nineteenth-century authors. George MacDonald’s career as a writer and lecturer, as well as his personal and professional relationships with key literary figures of his day (such as John Ruskin, the Brownings, and Matthew Arnold), gave him wide influence as a literary-religious thinker. An examination of MacDonald’s extensive commentary on literature demonstrates the way in which MacDonald’s Trinitarian theology fundamentally shaped his work as a literary scholar and writer, including his style of lecturing, his approach to the reading and criticism of literature, and his views on the place of literature in religious life. By considering these particular areas of MacDonald’s literary work, this project contributes to our understanding of the relationship between nineteenth-century religious and literary culture, while also demonstrating how MacDonald’s theological approach to literary criticism made him a distinctive contributor to this emergent field.

Amanda Vernon is a PhD candidate at Lancaster University, UK, and a Short-term Collections-based Fellow at Yale’s Institute of Sacred Music. 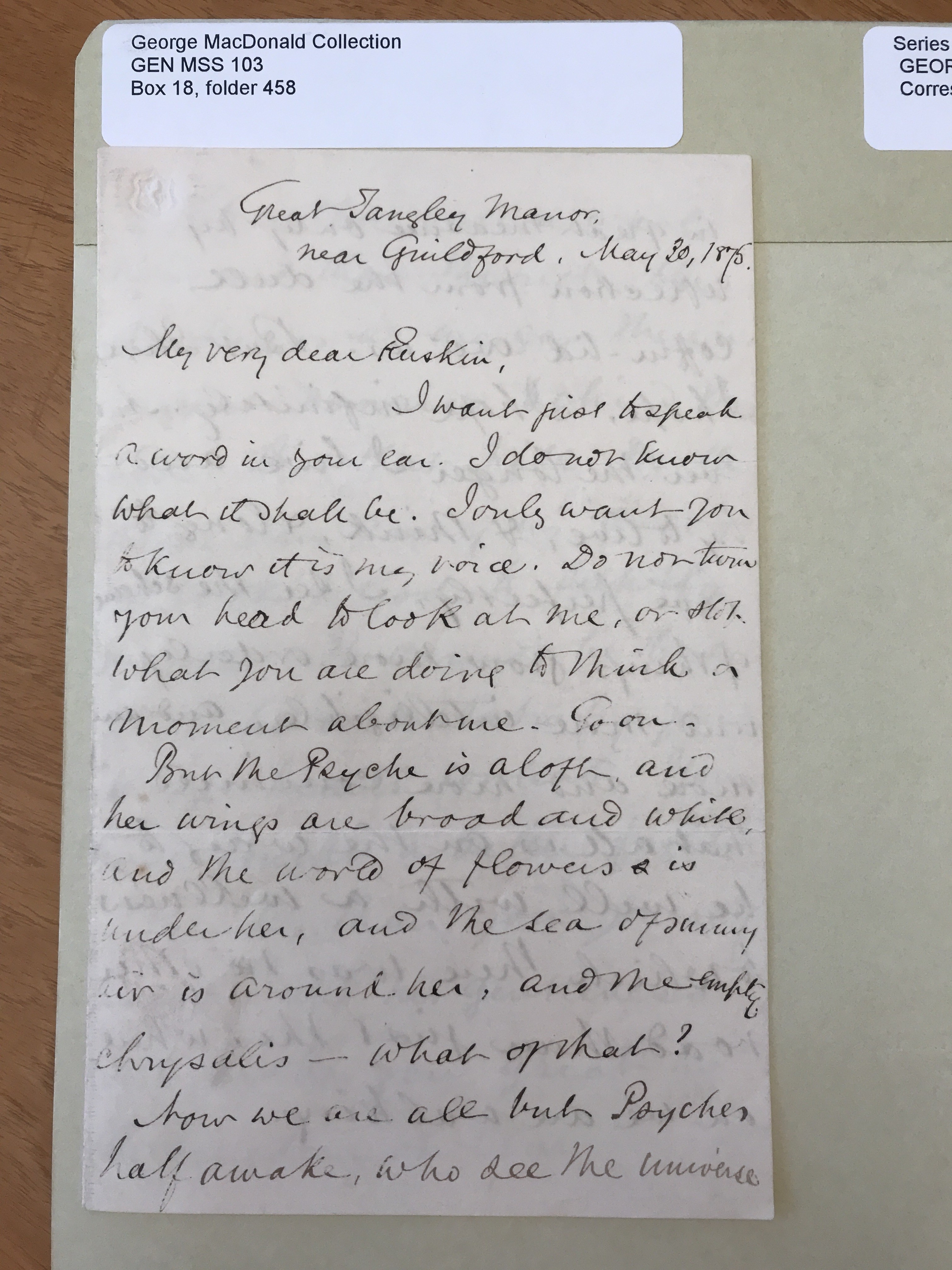