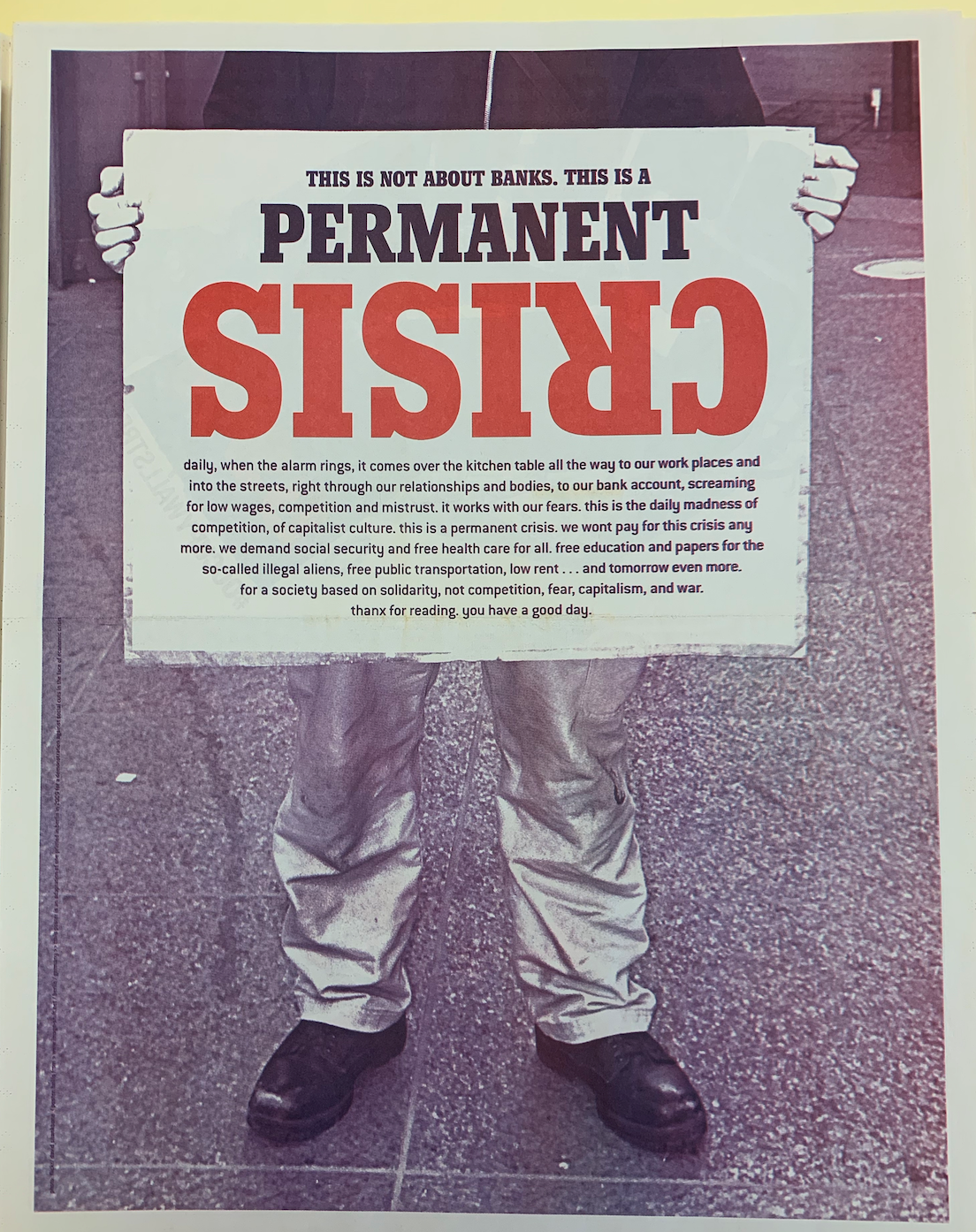 “Performing Revival in Religion and Politics”

Project summary: “As a Beinecke Pre-Prospectus Fellow, I explored the library’s collections for items related to American revivalism in an effort to understand how revivals as a social force are constructed and performed in religion and politics. Using comparative historical sociological methods, which combine historical, archival research with sociological theory, I directly compared accounts of Christian revivalism during the Great Awakening in 18th century New England, including accounts written by ministers Jonathan Edwards, George Whitefield, and Samson Occom, as well as laypeople like Sarah Osborn of Rhode Island, with accounts of more contemporary American political populism, like Bernie Sanders followers and protestors with Occupy Wall Street. This comparative approach illuminated important differences and similarities in how revivalism is used as a strategy in society, and inspired me to continue this project in my dissertation research.”

Anne Taylor is a third year PhD student in the Department of Sociology at Yale University. Her dissertation project explores charisma as a social force throughout history in American religion, politics, and culture.