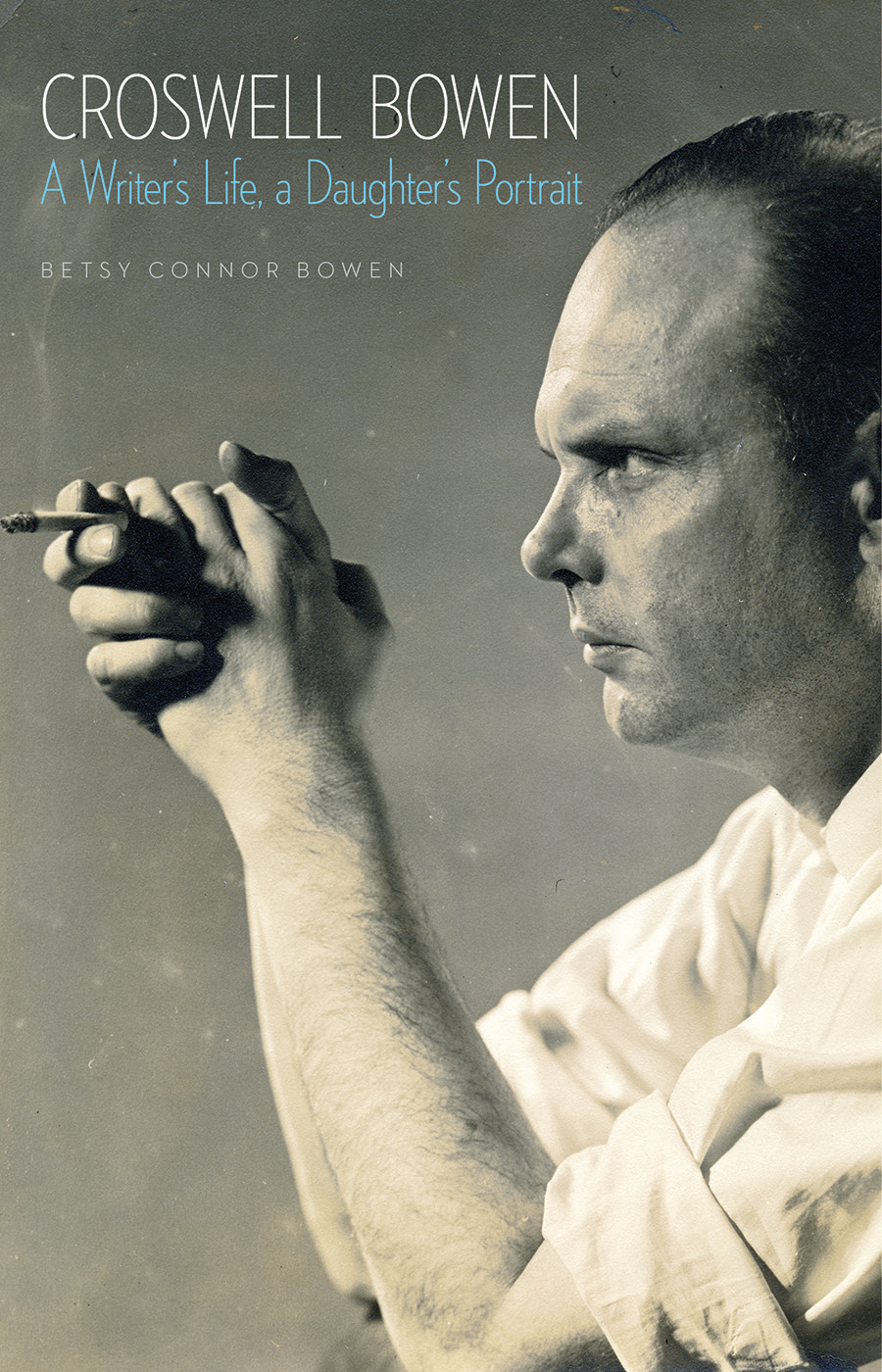 Croswell Bowen: A Writer’s Life, A Daughter’s Portrait recounts the life of journalist and biographer Croswell Bowen (1905-1971, YC ‘29), whose papers are in the Yale Collection of American Literature (YCAL MSS 2).

After serving as a photographer for the American Field Service during the Second World War (during which he was wounded), Bowen wrote for both PM and The New Yorker, and was noted for his reporting on crime and juvenile delinquency. He later became known for his biography of Eugene O’Neill, The Curse of the Misbegotten, published in 1954.