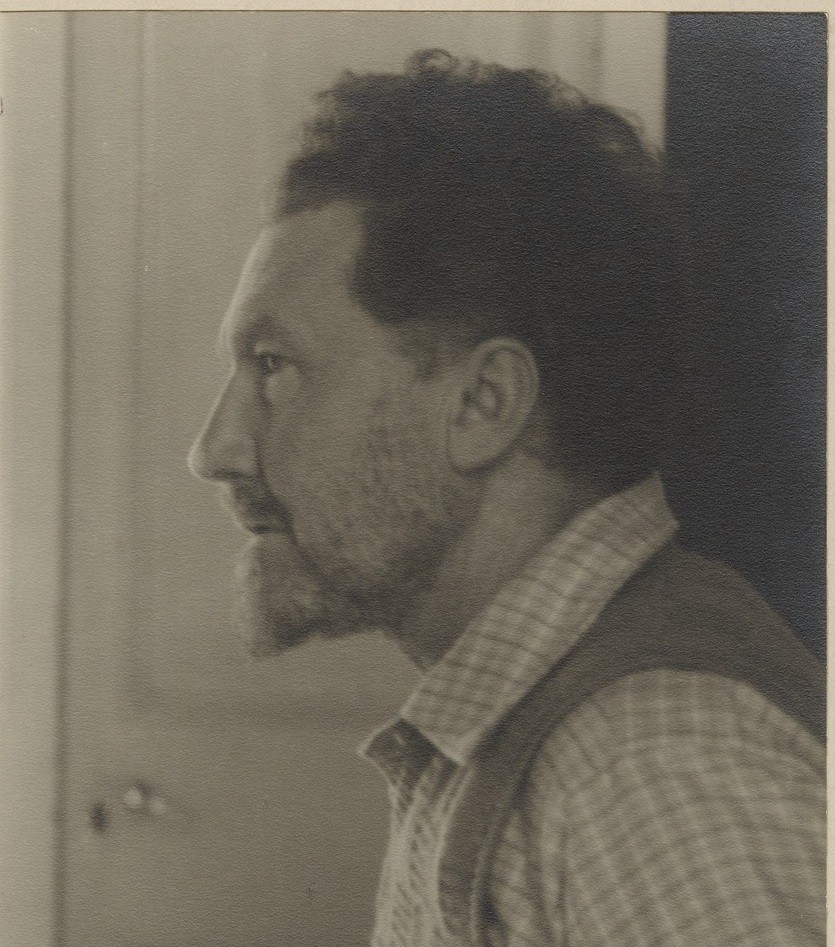 From Oxford UP.com: This second volume of A. David Moody’s full-scale portrait, covering Ezra Pound’s middle years, weaves together into a single highly readable and challenging narrative, in a way that has not been done before, the illuminating story of his life, his achievement as a poet and a composer, and his one-man crusade for economic justice.

There is new insight into his complicated personal relationships. There are detailed accounts of the composition of his two operas and of his original contribution to the theory of harmony. A canto by canto and decad by decad elucidation of the form and meaning of the first seventy-one cantos of his epic reveals their hitherto unperceived musical structures and their overall design. The thinking behind his support for Mussolini’s economic programme during the Great Depression of the 1930s is brought to light, and shown to be not “fascist” but essentially true to the principles of the American Revolution, and, behind that, to Confucian ideas of responsible government. At the same time it is made clear that he saw only what he wanted to see in Mussolini’s Fascism, and later in Hitler’s Nazism, and was blind to their darker policies. And it is clear that he went most seriously wrong in deploying, as a weapon in his war on the injustice of the capitalist financial system, the anti-Semitism endemic in Europe and America and at that time turning murderous in Nazi Germany.

Pound is revealed as a great poet and a flawed idealist caught up in the turmoil of his darkening time and struggling, sometimes blindly and in error and self-contradiction, to be a force for enlightenment.

A third volume will carry on the narrative of his life and works from 1939 to his death in 1972.

A. David Moody is a Professor Emeritus of the University of York, and the author of the acclaimed Thomas Stearns Eliot: Poet (Cambridge University Press: 1979, 1994).