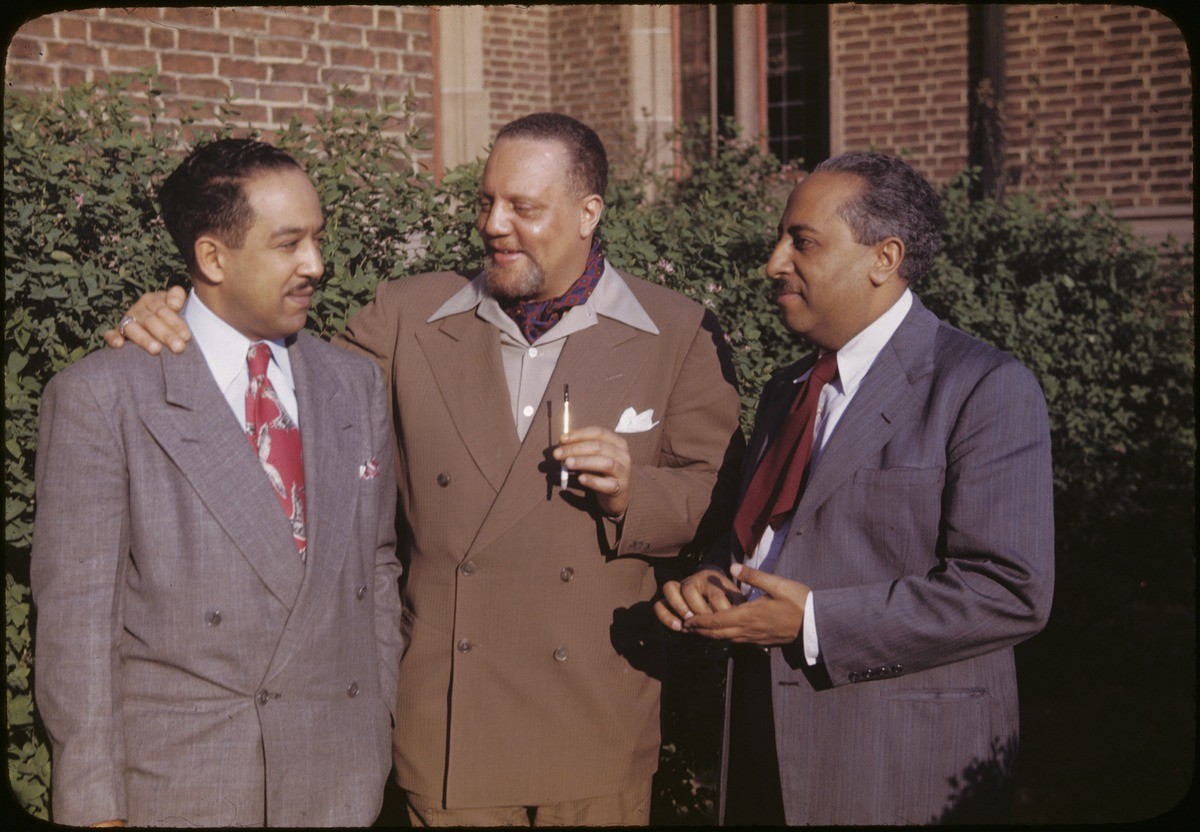 From The David Zwirner Gallery

Respected writer and critic Hilton Als curates paintings and drawings Alice Neel (1900-1984) made during the five decades she spent living in Upper Manhattan, first in Spanish Harlem and later the Upper West Side.

One of the foremost American figurative painters of the twentieth century, Neel is known for her portraits of family, friends, neighbors, and locals as well as writers, poets, and other cultural and political figures.

This exhibition highlights the innate diversity of Neel’s approach. As Als notes, Neel “was attracted to a world of difference and painted that. Still, her work was not marred by ideological concerns; what fascinated her was the breadth of humanity that she encountered in her studio, on canvas…Alice Neel, Uptown, the first comprehensive look at Neel’s portraits of people of color, is an attempt to honor not only what Neel saw, but the generosity behind her seeing.” 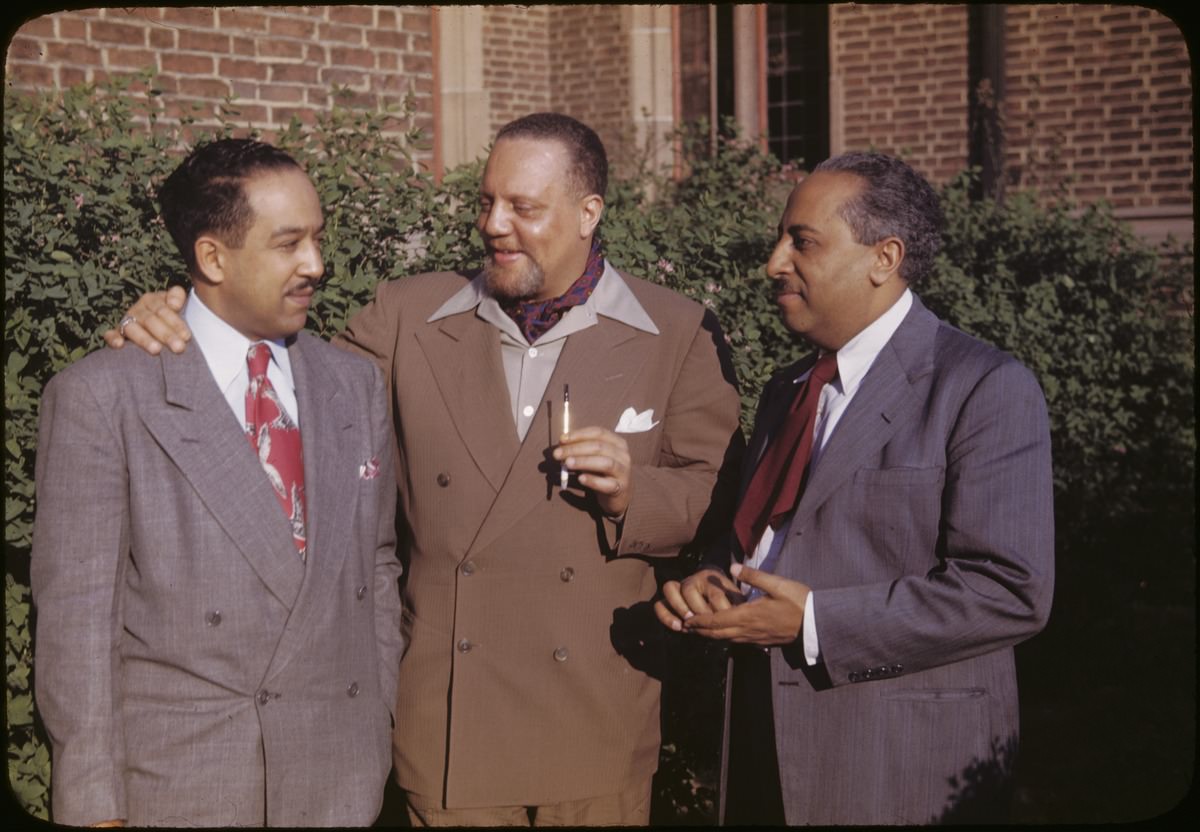