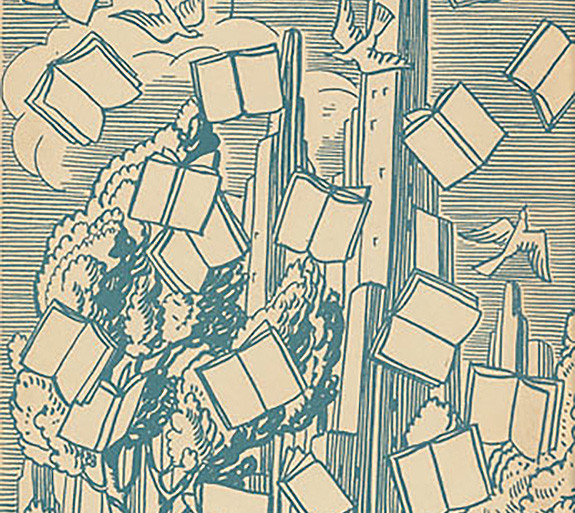 Honglan Huang, “Pen’s Labyrinth: Knots, Flourishes and Figurative Drawings in Mary Serjant’s Copy Book,” in The Census, Yale Program in the History of the Book

From “Pen’s Labyrinth”: “Mary Serjant (1674-1712), the signed author of this copy book (Beinecke Osborn fb 98), was the second daughter of Cornelius and Rebecca Serjant. She was married to Benjamine Morss, a hosier, in 1692 (Mortimer 1977, 52), four years after the date signed in this copy book. Her sister Elizabeth, who was three years elder, was married to Caleb Lloyd, a grocer, one year earlier (Mortimer 1977, 50). Their father Cornelius Serjant was a soap maker and an “active Quaker from 1670s to death 1726” (Barry 1994, 61). Mary Serjant seemed to be very much influenced by her father’s affiliation to the Quaker community as she is reported to be “active in the Women’s meeting” in 1705 (Mortimer 1977, 253).” READ “Pen’s Labyrinth: Knots, Flourishes and Figurative Drawings in Mary Serjant’s Copy Book”

Collections consulted: Mary Serjant her book scholler to Eliz Bean Mrs. in the art of writing and arithmetick, 1688. Call Number: Osborn fb98
VIEW Images from the manuscript: Osborne fb98 in Beinecke’s Digital Library
Honglan Huang is a second-year PhD student in Comparative Literature at Yale University. Her major research interest is in the material and theatrical aspects of picture books. Other interests include narratology, book history, Asian languages and literature, Classical literature, and translation. 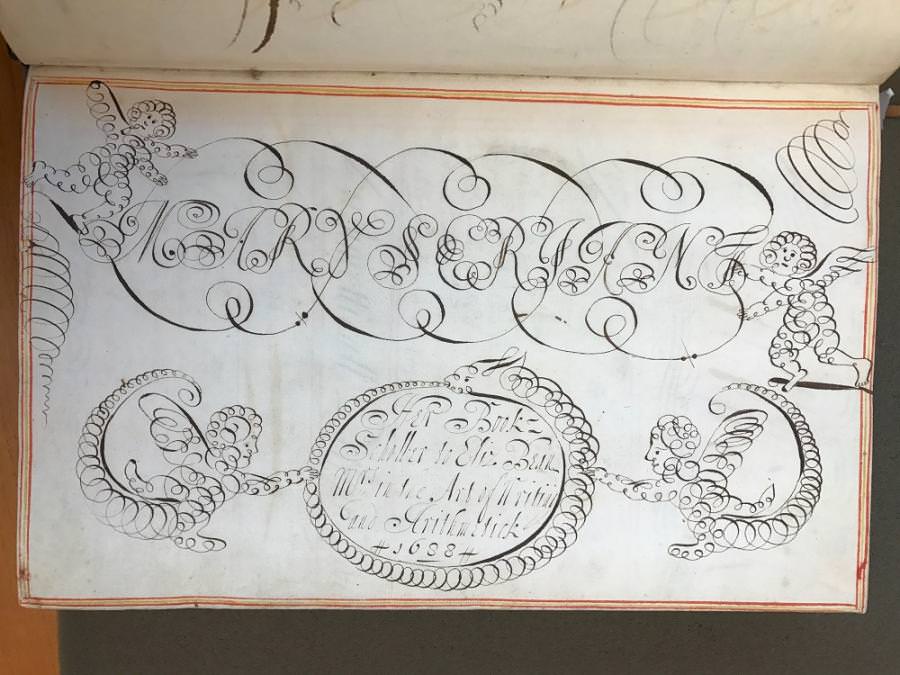 The Beinecke Library encourages scholars, students, and the public to engage the past in the present for the future. In the service of new scholarship, the library offers generous fellowships for visiting scholars and for graduate students to support research in a wide range of fields. To learn more about fellowship opportunities, please visit beinecke.library.yale.edu/fellowships