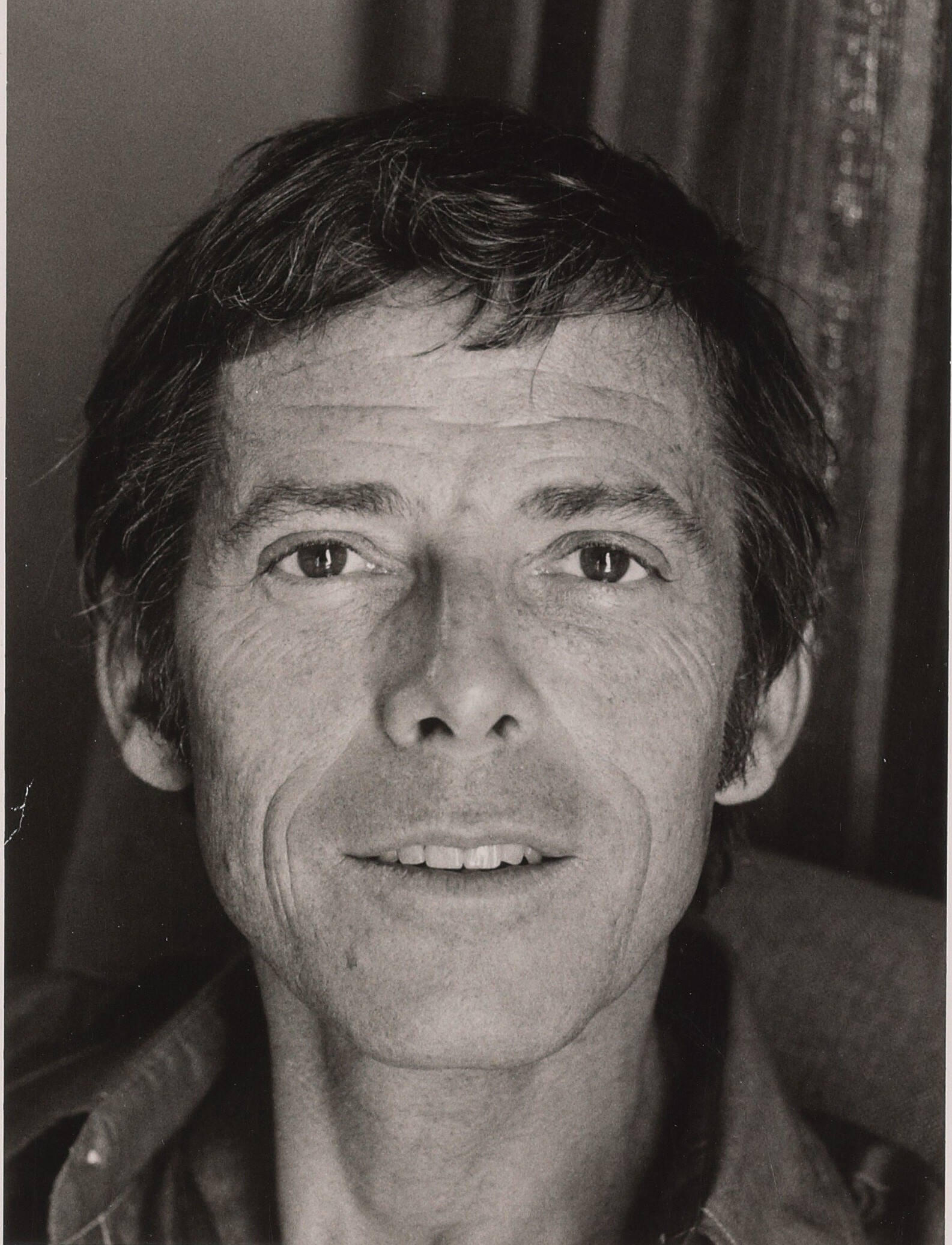 About the Book: Langdon Hammer has given us the first biography of the poet James Merrill (1926–95), whose life is surely one of the most fascinating in American literature. Merrill was born to high privilege and high expectations as the son of Charles Merrill, the charismatic cofounder of the brokerage firm Merrill Lynch, and Hellen Ingram, a muse, ally, and antagonist throughout her son’s life. Wounded by his parents’ bitter divorce, he was the child of a broken home, looking for repair in poetry and love. This is the story of a young man escaping, yet also reenacting, the energies and obsessions of those powerful parents. It is the story of a gay man inventing his identity against the grain of American society during the eras of the closet, gay liberation, and AIDS. Above all, it is the story of a brilliantly gifted, fiercely dedicated poet working every day to turn his life into art.

After college at Amherst and a period of adventure in Europe, Merrill returned to the New York art world of the 1950s (he was friendly with W. H. Auden, Maya Deren, Truman Capote, Larry Rivers, Elizabeth Bishop, and other midcentury luminaries) and began publishing poems, plays, and novels. In 1953, he fell in love with an aspiring writer, David Jackson. They explored “boys and bars” as they made their life together in Connecticut and later in Greece and Key West. At the same time, improbably, they carried on a forty-year conversation with spirits of the Other World by means of a Ouija board. The board became a source of poetic inspiration for Merrill, culminating in his prizewinning, uncanny, one-of-a-kind work The Changing Light at Sandover. In his virtuosic poetry and in the candid letters and diaries that enrich every page of this deliciously readable life, Merrill created a prismatic art of multiple perspectives and comic self-knowledge, expressing hope for a world threatened by nuclear war and environmental catastrophe. Holding this life and art together in a complex, evolving whole, Hammer illuminates Merrill’s “chronicles of love & loss” and the poignant personal journey they record.

About Langdon Hammer: Professor Hammer is chair of the English Department at Yale and the poetry editor of The American Scholar. His books include Hart Crane and Allen Tate: Janus-Faced Modernism and, as editor for the Library of America, Hart Crane: Complete Poetry and Hart Crane: Selected Letters and May Swenson: Collected Poems. His lectures on modern poetry are available free online at Yale Open Courses.