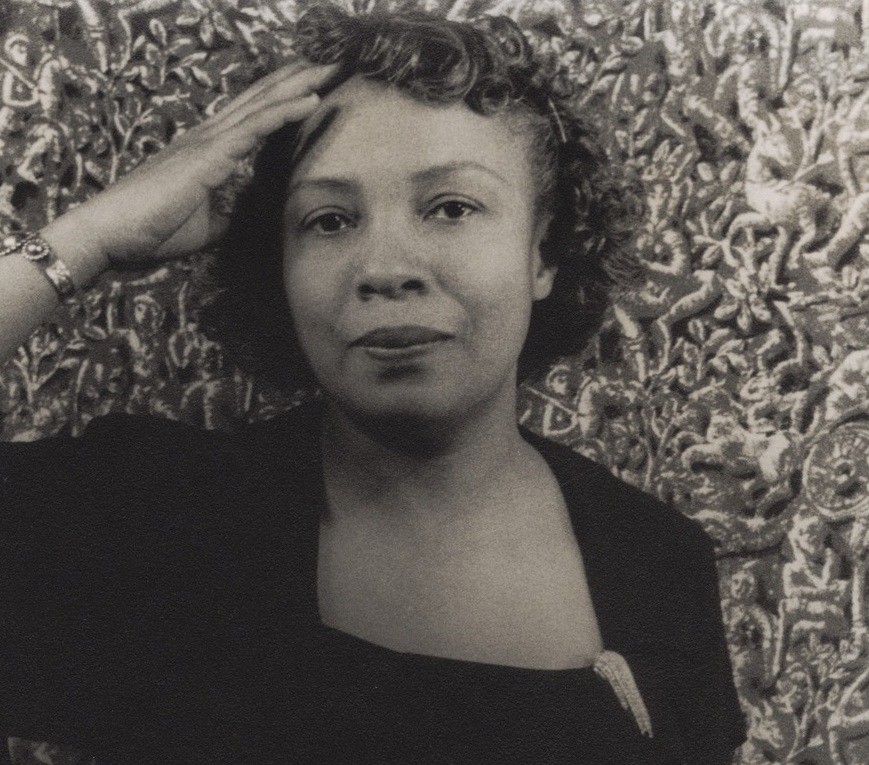 “ ‘I am Sure that You Know Yourself that it is a Very Good Job’:
The Early Life and Library of Dorothy Porter,”
by Julie Botnick, Yale College Class of 2014
written for Professor John Gaddis’s class:
The Art of Biography (HIST 215J), Spring 2014

Summary: In July 1968, as Howard University’s James M. Nabrit, Jr. stepped down from his role as president amid student protests, Dorothy Porter wrote to friends and colleagues to invite them to her workshop on the topic of “Bibliographic Resources for a Study of the American Negro.” The topic of bibliography, the listing of compiled works and the practice of their classification, might seem dry. However, Porter, doyenne of the field of black bibliography, knew that a library is an inherently political space, and can be a site of revolution. The demand she cited for the workshop echoed popular sentiment she encountered on campus in 1931, when she first secured a staff position in Howard’s library. Overcoming many obstacles, Porter had singlehandedly built Howard’s library into the world-class research institution it clearly was by 1968. Throughout the 1960s, she would be forced to defend her decision to open the collection to all scholars, white and black, regardless of their parent institutions’ segregation policies, and to physically defend the collection she had nurtured from just 3,000 to over 180,000 items against student activists who objected to the number of materials that included the word “Negro”. Collections should be used to understand the times in which they were written, she argued, as she had decades earlier as a young library school student at Columbia. A library should respond to its patrons’ wishes, but it should also be seen as a space for reconciliation and for challenging perceptions through exposure to different viewpoints.

A series of strikingly coincidental events between the years of 1926 and 1936 shaped the scholar-librarian Porter would come to be more than any other time in her life. These sorts of moments of good timing and good fortune affected Porter less after 1936, when Howard’s library and Porter’s personal life were more settled and established. By 1939, her course was charted, as was that of her beloved library. This paper traces the most formative decade of Porter’s life through correspondence, official documents, newspaper articles, and diaries. It demonstrates that Porter was well positioned from her early years, primed by her parents, to become one of Howard’s leading public intellectuals, then outlines Porter’s higher education, what she studied and why, and the importance of the first jobs she held in forming her expectations of the workplace and of herself. It aims to understand Porter’s character and personality through communications she had with her coworkers, mentors, and friends. Only by understanding this decade in Porter’s life can we begin to appreciate the person she later became.

Read the whole essay: “ ‘I am Sure that You Know Yourself that it is a Very Good Job’: The Early Life and Library of Dorothy Porter,” by Julie Botnick