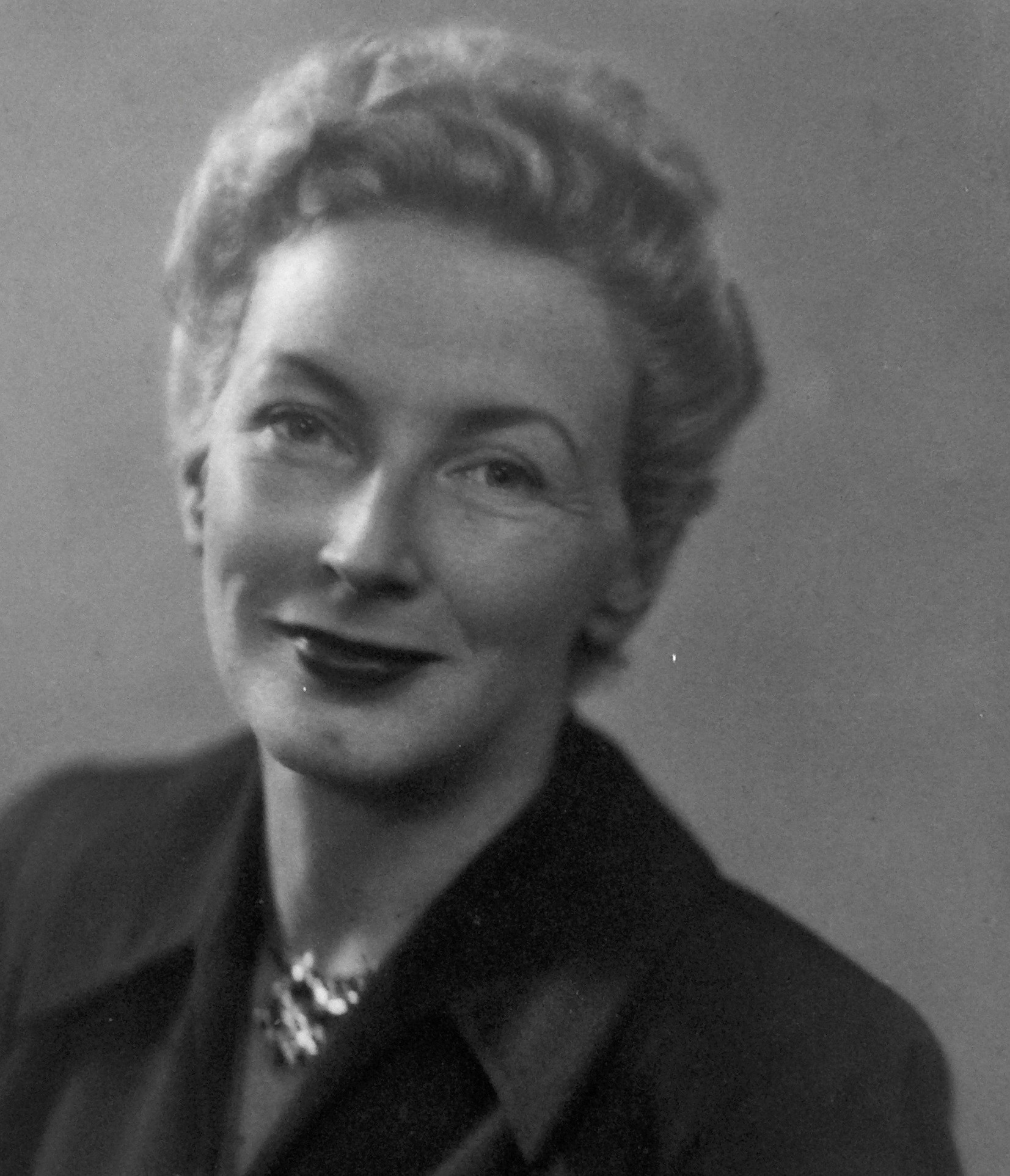 The Boundaries of Her World: Mary Welsh Hemingway at the Finca Vigía, Senior Essay in History by Katherine Fein, Y’14. Winner of the Theron Rockwell Field Prize for “a poetic, literary, or religious work” of scholarship.

Summary: With her marriage to Ernest Hemingway, Mary Welsh redrew her personal map, centering her world in San Francisco de Paula, Cuba—far from her childhood in Bemidji, Minnesota, her young adulthood in Chicago, Illinois, and her career in war journalism in London and Paris. From her wedding in 1946 to Ernest’s death in 1961, Mary lived with Ernest at their home, the Finca Vigía, in San Francisco de Paula, Cuba. “The Boundaries of her World” traces Mary’s years in Cuba through the rooms of this house in order to explore Mary’s rich, complicated life in a manner consistent with her own self-fashioning, focused on the particular, the material, and the quotidian.

This approach constitutes a major departure from existing scholarship about Mary. No biographical work has yet been written about Mary, despite significant study of Ernest’s life and his other three wives. Where scholars have considered Mary, they often dismiss her as weak or submissive, especially in comparison to Ernest’s third wife Martha. This essay will present new evidence to call into question this dismissal of Mary’s life, drawing upon previously unexamined archives at the John F. Kennedy Presidential Library and Yale’s own Beinecke Library. This essay also incorporates photographs and descriptions of the Finca Vigía based on the author’s personal experience in the house; Katherine Fein conducted research in Cuba in January 2014, supported by funds from Pierson College and the Yale Department of History.

Mary’s hand can still be felt in these archives, stories, and places. Throughout her life, she took care to document the world around her and curate her own narrative. This tendency manifested both overtly, as in the writing of her autobiography, and subtly, in the places she lived and the objects she cherished. “The Boundaries of her World” reveals that Mary’s telling contradicts the dominant narrative of Ernest’s post-war life, characterized by irrelevance, alcoholism, depression, and suicide. In her accounts, Mary disagreed with this one-dimensional story of decline and suggested that it obscured more salient aspects of their marriage: the haphazard nature of their lives, the heightened awareness and vitality that accompanied tension and grief, and the moments of redemption amid chaos. This essay traces Mary’s life spatially, rather than chronologically, to further subvert the dominant narrative of decline and offer readers insight into Mary’s counter-narrative. The discrepancy between the dominant telling and Mary’s more positive, nuanced version reveals unparalleled insight into Mary’s life, as well as a new approach to understanding Ernest’s. In addition, this discrepancy calls into question the singularity of biographical truth, a notion resisted by Mary’s telling of her story, both in the moment and in memory.