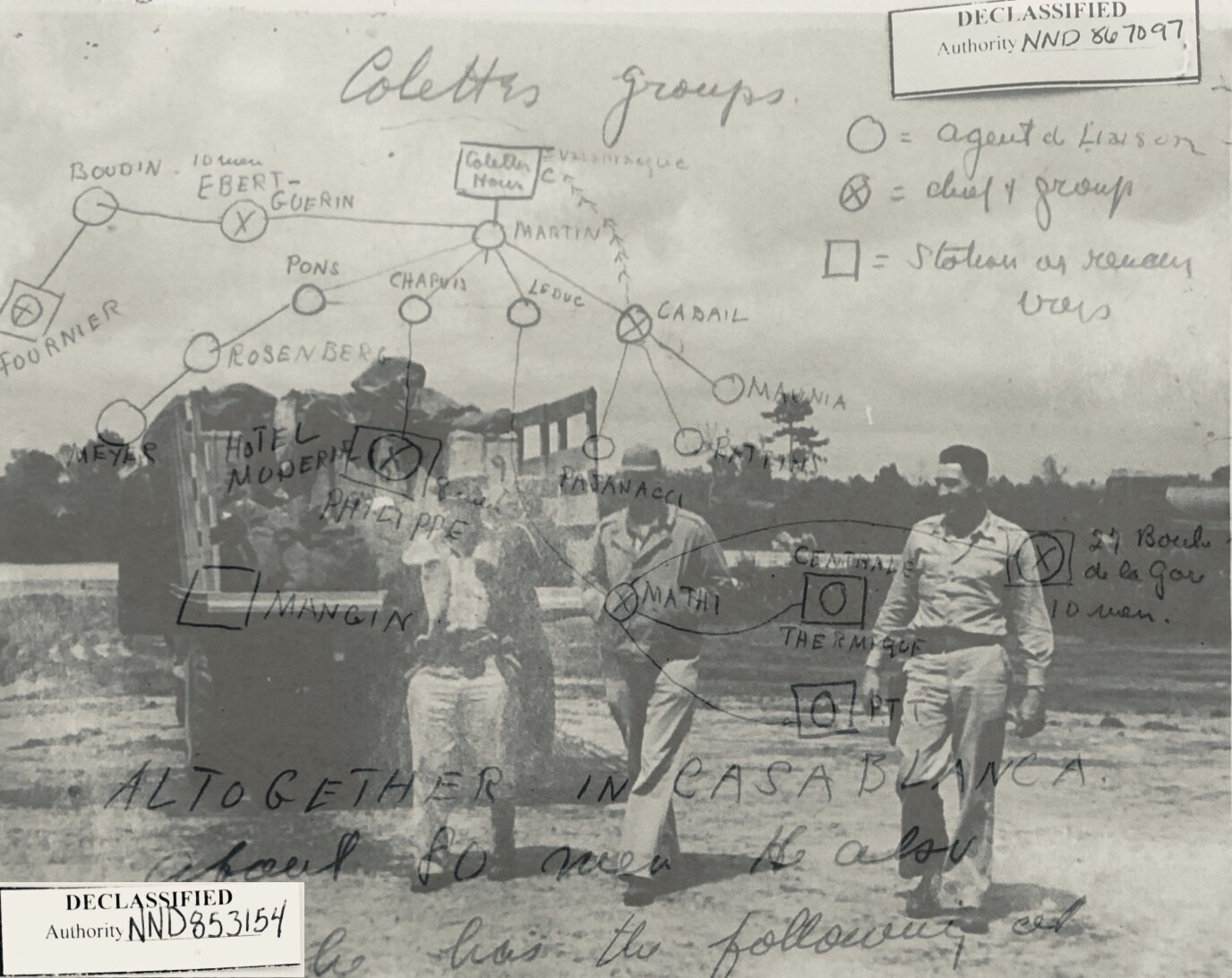 Keshav Raghavan, “The OSS and the Foundations of Modern Covert Operations: How Wartime Lessons in Burma and North Africa set the Postwar Stage,” published in a joint issue of West Point’s military history journal The Report and Yale’s Historical Review.

Raghavan’s paper, written for Ian Johnson’s seminar “A Global History of the Second World War” (HIST 447J), considers the birth of modern special operations during the Second World War. In particular, Raghavan compares and contrasts the OSS’s approaches in Burma and North Africa, with a particular view to understanding the legacy of those efforts on covert strategies in the decades subsequent to the war.

The papers begin: If there is one thing the second world war changed in the annals of his­tory, it was the ability of the state to exert its influence. In the twilight of the conflict, as the postwar order was the talk of town in Washington, London, and Moscow, one thing that became eminently clear was the role which foreign intelligence agencies would play in that brave new world. Shadow operations and espionage, considered with contempt by the old guard, had won the war. From Bletchley Park to Donovan’s irregulars in Washington, the up-and-coming generation of politicians and soldiers saw the value of breaking the honor codes which had, anyway, become all but irrelevant on the global stage — if they had ever been relevant in the first place. This was a distinctly 20th-century phenomenon. The war was an endeavor which required flexibility and adaptability: services that organizations such as the SOE and the GRU could provide. In turn, nations had to either adapt or suffer the consequences of falling behind in the race for information. READ the complete paper here.

Keshav Raghavan is a senior at Yale University majoring in history and applied mathematics. As a historian focusing on 20th-century political history, his work studies the evolution and expansion of the tools that are used by the state to achieve its increasingly sophisticated objectives.

IMAGE: Overlay image of Williams, Coughlin, and Peers in Burma, set above an organizational plan for TORCH resistance groups in Casablanca. The author created the composite image from source pictures in the National Archives.