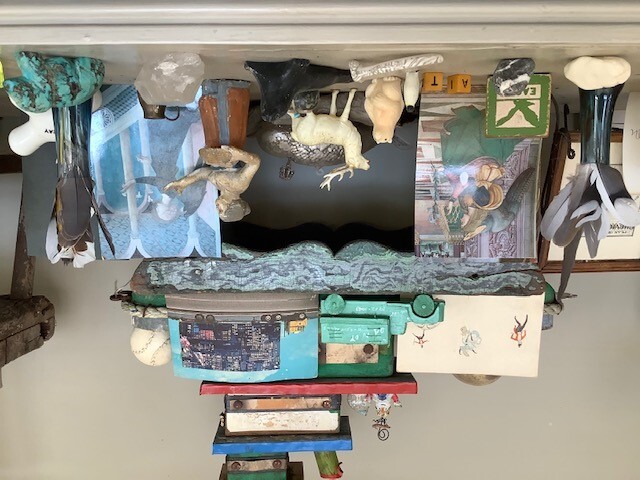 Describing her research project, Laurie writes: “ ‘A Habitat of Possibility: Affective Arrangements in Ann Lauterbach’s Archive” is a senior essay born out of conversations I’ve had with the poet Ann Lauterbach over Zoom during the time of the pandemic. There are two components. The first is an oral history of the Ann Lauterbach papers, first acquired by the Beinecke Library in 2001. This oral history draws from the memory of Lauterbach, as well as from Pat Willis and Nancy Kuhl, the former and current curators of the Yale Collection of American Literature at the Beinecke Library. Additionally, the oral history relies on Steve Clay and MC Kinninburgh of Granary Books, who serve as the intermediaries between Lauterbach and the archival institution, collecting installments of the Ann Lauterbach papers and selling them to the library. The intention of this history is to illuminate the status of the literary archive as a construction built on relationships, on conflicting desires and interests, on business, schedules, egos, and memories. The second component is a study of the objects that Lauterbach has left out of the archive: papers and things that remain in her home in upstate New York (including objects pictured above). The materials that surround Lauterbach in her home are primarily tokens of memory. When illuminated with the voice of the poet in the form of an oral history interview, these objects offer a story of her life that bears on the stories housed in folders and boxes in the Beinecke Library. The essay intends to illustrate the relationship between object, archive, and poet, and to fill the gap of Lauterbach’s biography, which has yet to be written.”

Laurie consulted the Ann Lauterbach Papers (YCAL MSS 736) and printed works by Lauterbach in the Yale Collection of American Literature.

Laurie Roark is an American Studies major and a member of the Yale College Class of 2021. 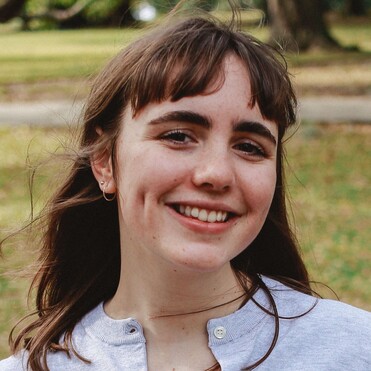