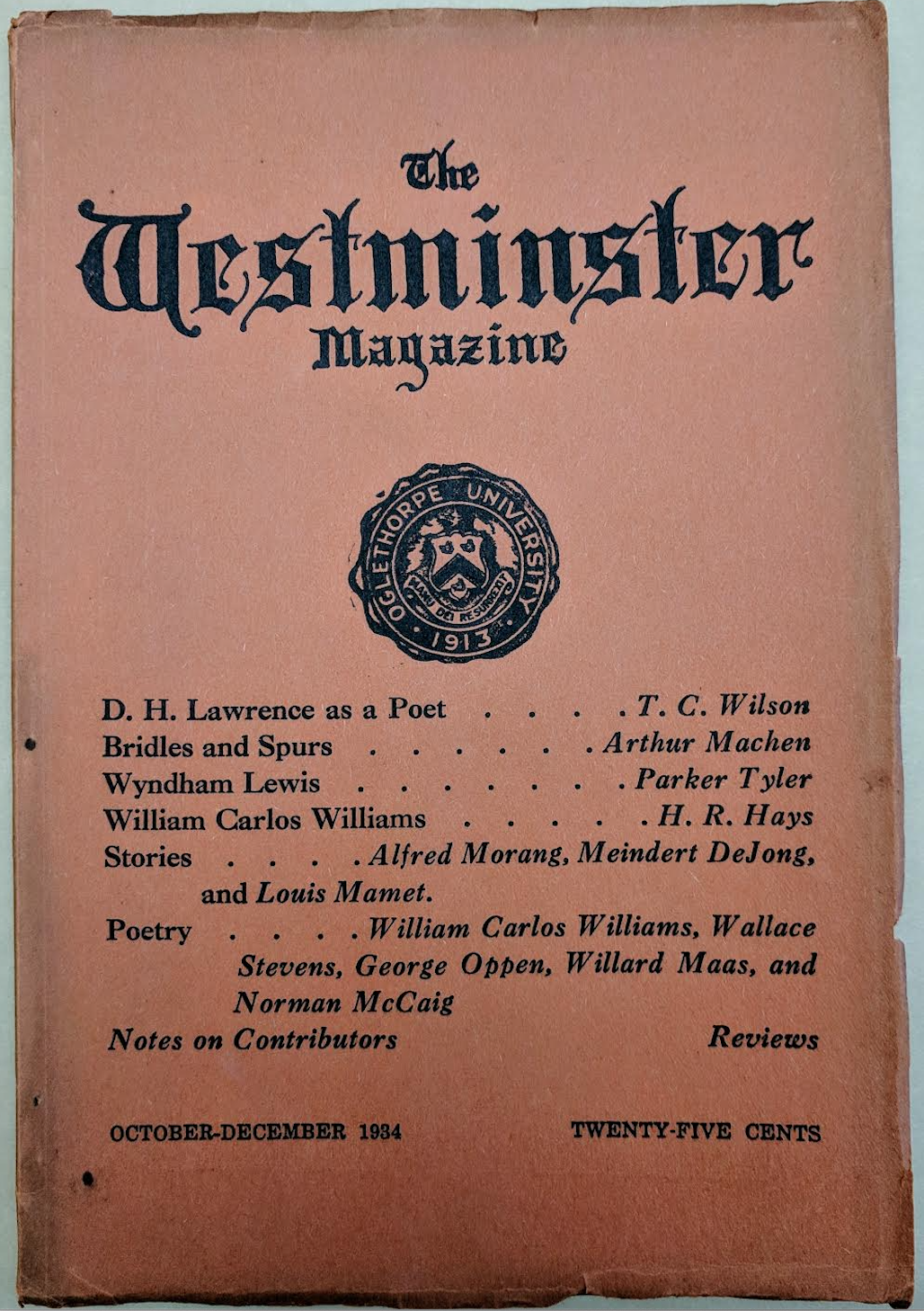 The reception of American poet George Oppen has been shaped by the understanding that he did not publish during the period between his volumes Discrete Series (1934) and The Materials (1962). Scholars debate and puzzle over the meaning of Oppen’s early work in light of his decision to quit poetry for political work. The discovery of eight poems Oppen wrote in the mid-1930s, three of them published late in 1934—after Discrete Series—and five published here for the first time, expands our view of his career and its timeframe, his poetic technique, aesthetic imagination and politics around the time he apparently stopped writing for publication. Submitted to the obscure Westminster Magazine and Bozart-Westminster anthology in 1934 and likely 1935, the poems reveal a style influenced by Objectivist interlocuters while suggesting a break with first-generation modernist principles, developing the themes and forms of his later collections. Framed by three surviving letters to the critic T.C. Wilson, who co-edited Bozart-Westminster with Ezra Pound, the commitments and doubts of a young Oppen come into sharper focus in light of his historical moment and biographical circumstances, living in Brooklyn where he and partner Mary would join the Communist Party in 1935. These poems articulate their formal experiment in response to Depression-era American society, self-consciously using a language of political reality while refusing the habitual collapse of art and propaganda that Oppen diagnosed in “communist verse.” 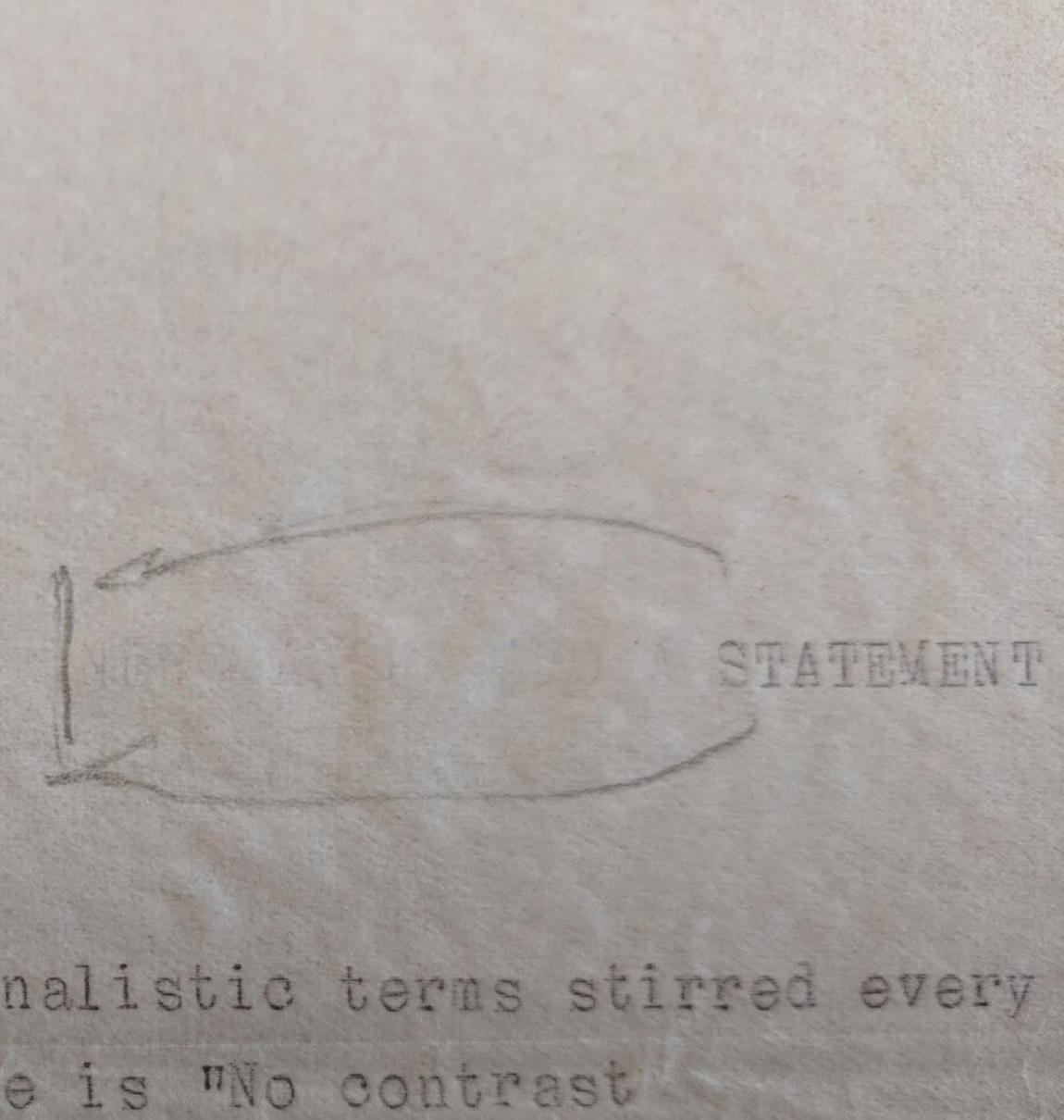 Lukas Moe is a lecturer at San José State University. He is working on a book that traces the emergence of a multiracial avant-garde in twentieth century American poetry.