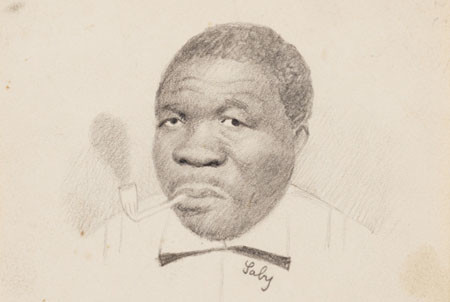 In the decades leading up to the end of U.S. slavery, many free Blacks sat for daguerreotypes decorated in fine garments to document their self-possession. People pictured in these early photographs used portraiture to seize control over representation of the free Black body and reimagine Black visuality divorced from the cultural logics of slavery. In Picture Freedom, Jasmine Nichole Cobb analyzes the ways in which the circulation of various images prepared free Blacks and free Whites for the emancipation of formerly unfree people of African descent. She traces the emergence of Black freedom as both an idea and as an image during the early nineteenth century.
Through an analysis of popular culture of the period—including amateur portraiture, racial caricatures, joke books, antislavery newspapers, abolitionist materials, runaway advertisements, ladies’ magazines, and scrapbooks, as well as scenic wallpaper—Cobb explores the earliest illustrations of free Blacks and reveals the complicated route through visual culture toward a vision of African American citizenship. Picture Freedom reveals how these depictions contributed to public understandings of nationhood, among both domestic eyes and the larger Atlantic world.
View William Townsend’s sketches of the Amistad captives in our Digital Library.
View a description of Townsend’s sketches in Orbis, the Yale Library catalog.