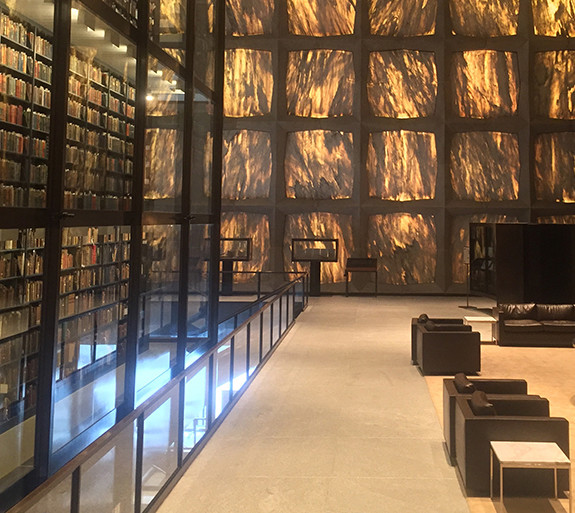 Susanne F. Roberts presented her work, “Surviving Adversity: The Spinelli Family 1550-1650,” at the annual meeting of the Renaissance Society of America Chicago, Illinois, March 2017. Roberts’s presentation was was part of  a panel series on Family Archives.

Summary: Though illustrious members of this old patrician family flourished a century earlier, my research has focused on the generation born in the late sixteenth century and the question of how the family adapted to the challenging conditions of early modern Italy.

Historians now recognize that the patrician class of Florence did not merely fade into idle obscurity with the economic and political shifts of this period; rather they turned away from banking and commerce towards investment in land.

The rich documentation of the Spinelli Archive affords a detailed picture of one family’s economic struggles and successes, challenging family relations, strong personal and social connections, and civic activities. After a low point late in the sixteenth century and early seventeenth century, a turning point occurs in the family fortunes as the Spinelli implemented new economic strategies. This recent work  illuminates  how one ancient family adapted and survived.

Citation: Roberts, Susanne F. “Surviving Adversity: The Spinelli Family 1550-1650. Paper in the panel series on Family Archives, Families in the Archive I. Florence, presented at the annual meeting of the  Renaissance Society of America Chicago, Illinois, March 2017.