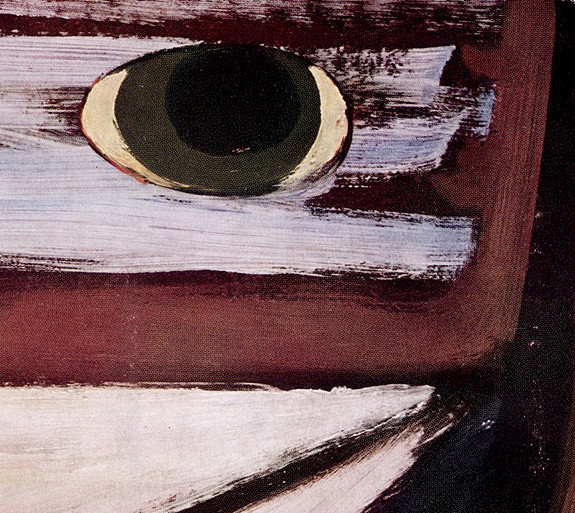 “The Cave that Consecrates History” by Jordan Cutler-Tietjen Y’20, was written in the spring or 2017 for Professor Dixa Ramírez’s course Travel Literature of the Americas (ER&M 017).

About the project, Jordan writes: After reading slave narratives, scientific explorers, and beat generation bohos in Travel Literature of the Americas, professor Dixa Ramírez asked us to take our own journey and record it in whatever way felt most appropriate. I decided to retrace the steps of Edward Whalley & William Goffe, English judges who, having voted to execute Charles I, escaped to New Haven once Charles II assumed the throne and called for their capture. They stayed with mayor John Davenport, who was sympathetic to their Puritan cause. When word went out that royalists were closing in, Whalley & Goffe ventured from his residence through New Haven to a cave-like boulder pile atop West Rock, where they lived in secret for two months. To map their path, I turned to the archives. In the Beinecke, I found “Lives of the English regicides,” by Mark Noble, which situates Davenport’s home in the 9 squares that compose(d) downtown New Haven, now and then. Its maps and text were invaluable in recreating their journey, which became a narrative nonfiction meditation on history and spirituality.

Beinecke Collections Consulted: The lives of the English regicides, and other commissioners of the pretended High court of justice, appointed to sit in judgement upon their sovereign, King Charles the First. By the Reverend Mark Noble. London, J. Stockdale, 1798. 2 v.Call Number:  By38 10 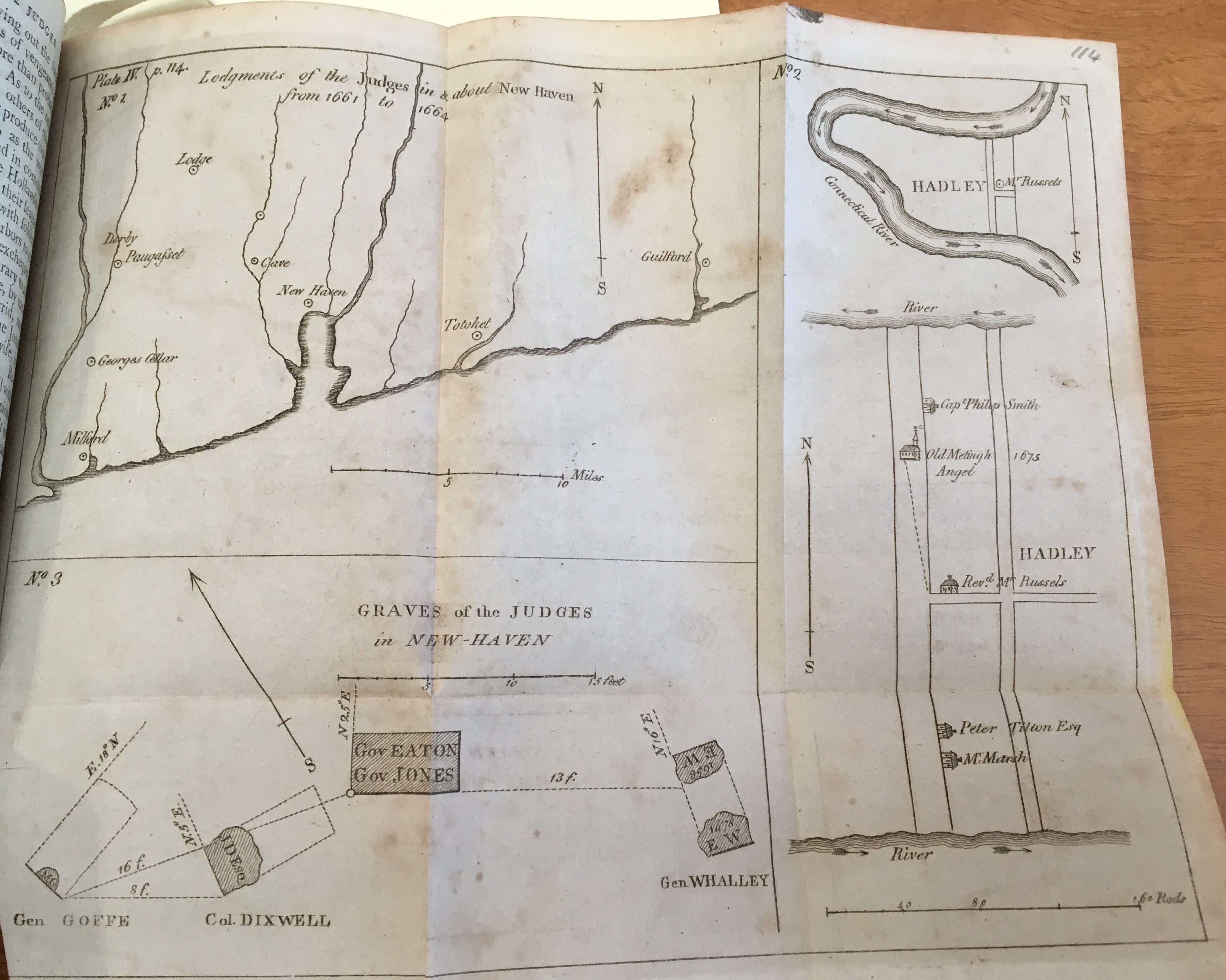