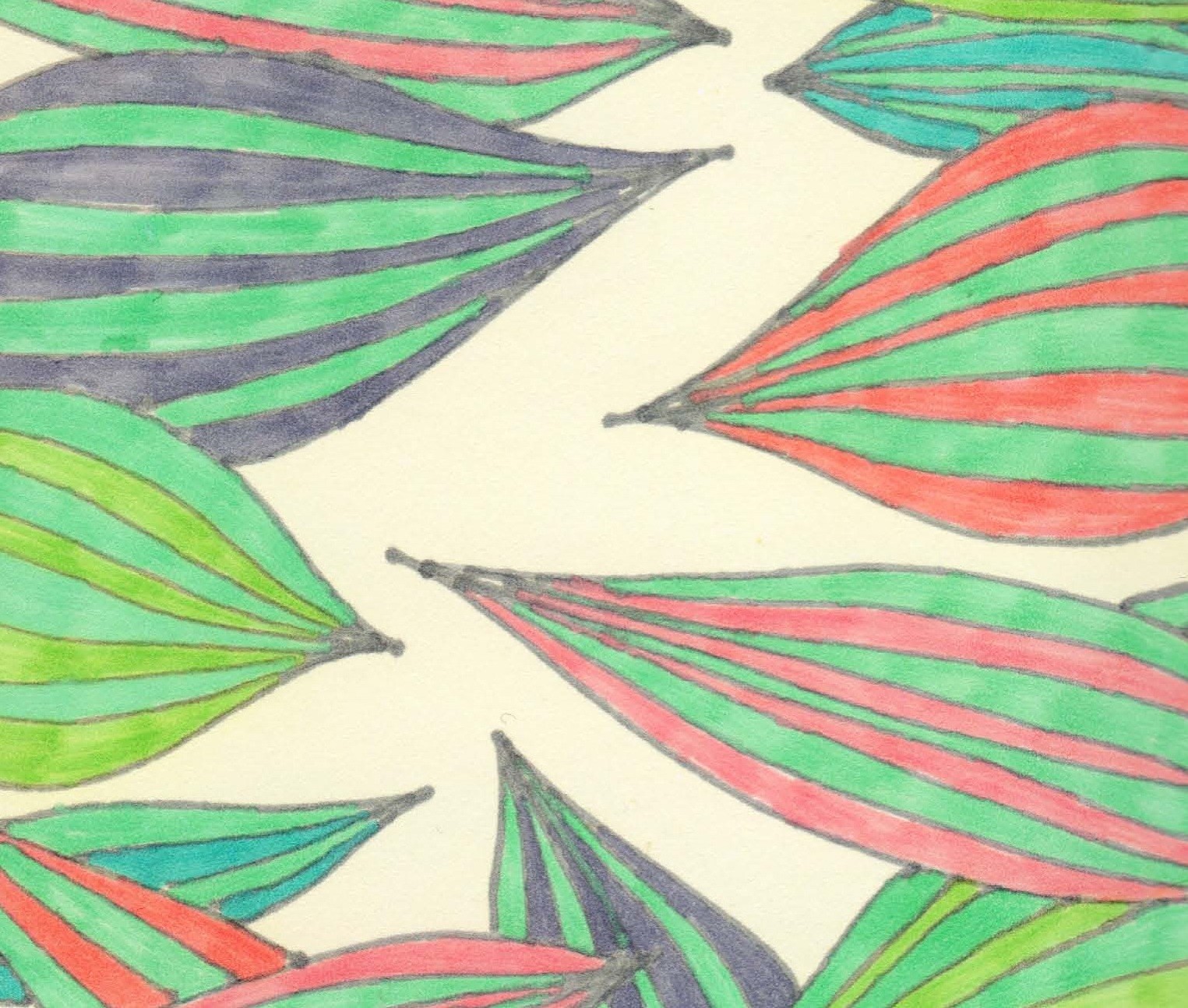 “ ‘I always thought that I’d see you again’: The Effect of Memory on Authorship in Marilynne Robinson’s Housekeeping”

An excerpt: “Heaven for Robinson is a departure from everyday, meaningless language that is filled with “every degree of minorness.” In Housekeeping, Robinson tries to achieve this heaven, to transcend throwaway chatter. The scene in which Ruth and Sylvie are on the lake late into the night shows a contemplation of this idea of transcendence and its consequences. On one level, this scene shows Ruth locating herself among all of the lost figures that control her life.But on another level, this scene shows Robinson trying to discover her place in the genealogy of American authors. Ultimately, Robinson finds fault in the idea of transcendence, instead locating her voice in the power of still being flesh, being present.”

Read the whole essay: Kwalter: The Effect of Memory on Authorship in Marilynne Robinson’s Housekeeping