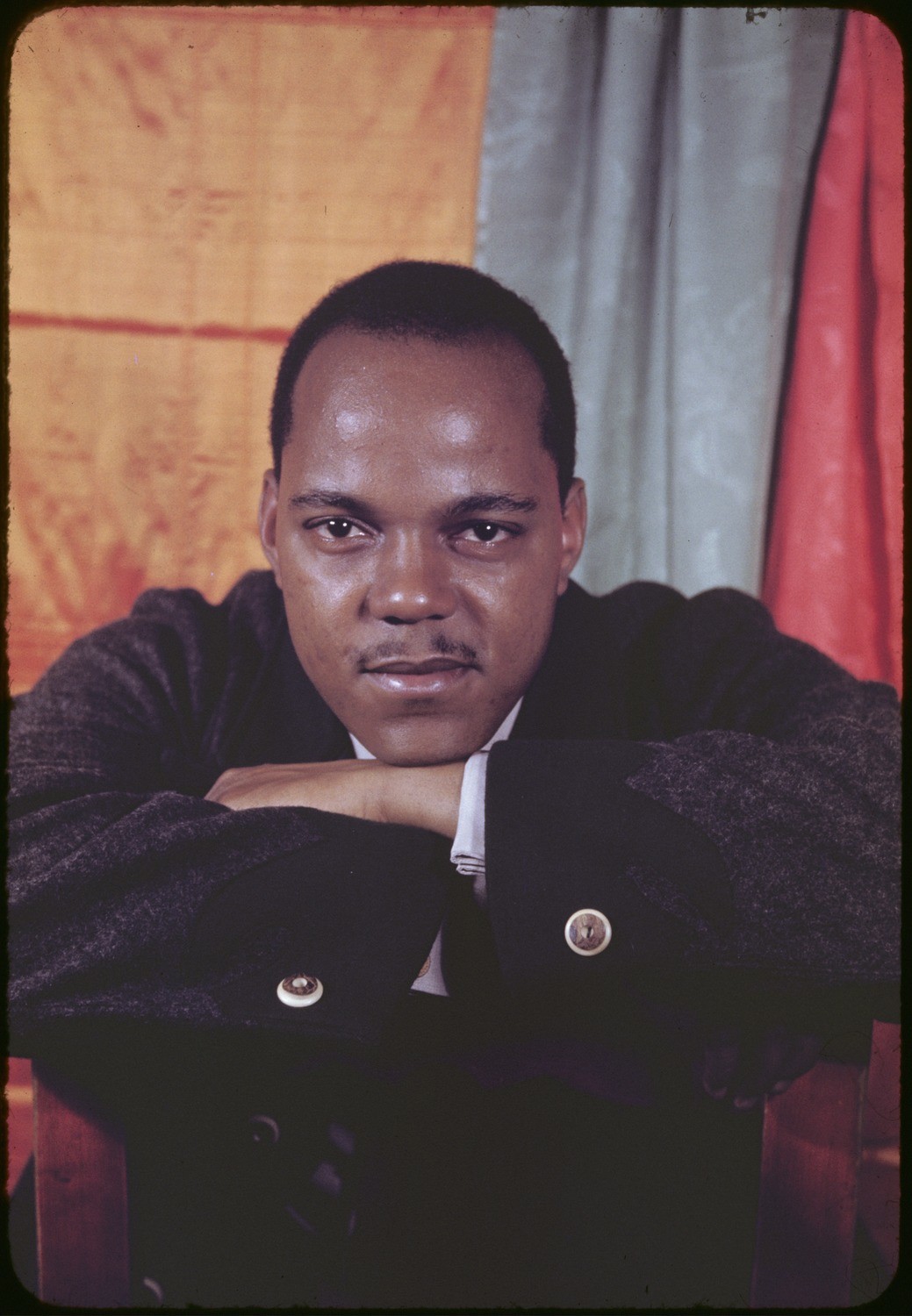 Owen Dodson was a poet, playwright, and director; he was also an influential teacher at Howard University and a leader in the African American theater community. After serving in the U.S. Navy during World War II, he wrote a verse play about an African American navy hero, The Ballad of Dorrie Miller (1943). The next year his African American history pageant New World A-Coming was performed at New York City’s Madison Square Garden in conjunction with the Negro Freedom Rally. His first collection of poems, Powerful Long Ladder, was published in 1946.

The Owen Dodson Papers include correspondence with writers and editors, such as Langston Hughes, Margaret Anderson, and Ralph Ellison. The collection also includes manuscripts of many of Dodson’s important poems and plays, including New World A-Coming, Divine Comedy, and Bayou Legend.